Craft For The Soul Creativity Pip-Life 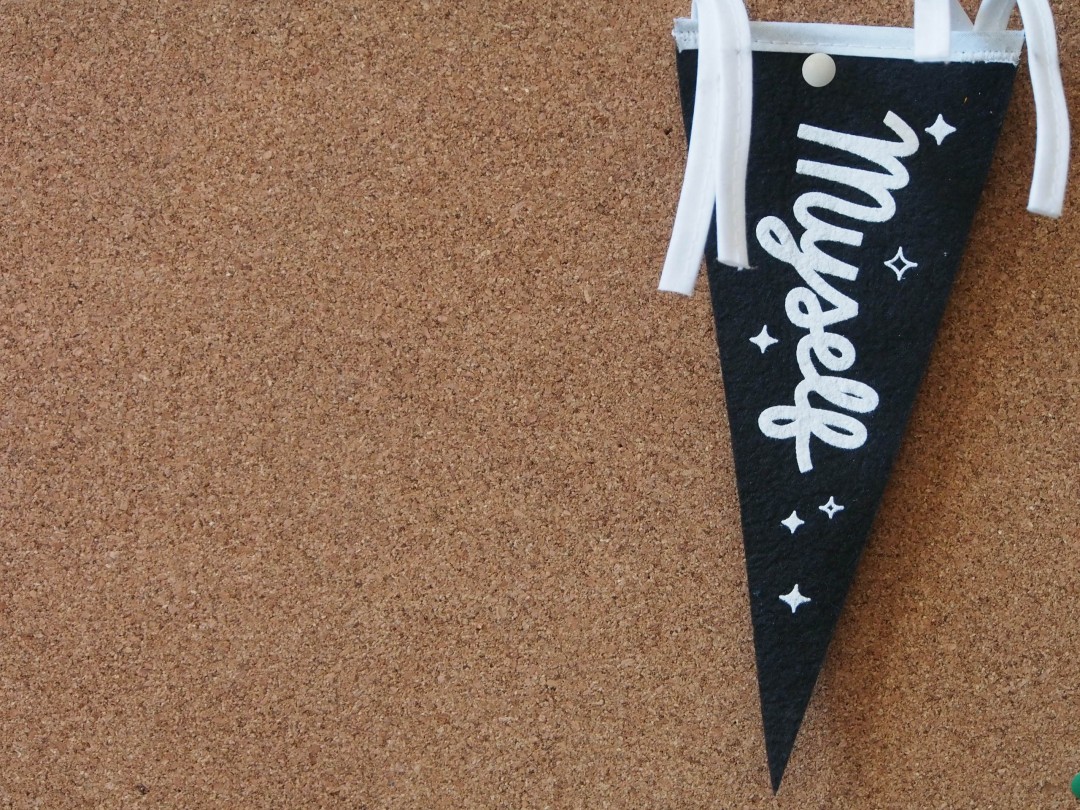 When I was a teenager I lived in a galaxy far, far away. And that galaxy was called Port Hedland. I’m not being rude or anything. I loved it there. It’s just that growing up in Tasmania and suddenly finding our family boarding plane after plane to get to the other corner of Australia was quite the shift. Where things were once cool and green and life was regulated according to how much snow was on the mountain that provided the backdrop for our city, things were now dry and orange, dissected by long stretches of road that mustered dusty clouds.

One of the things that happened as we flew away from the ‘city’ of Hobart and into this new life in a fibro house in South Hedland was that we flew away from a lot of connections and opportunities we took for granted. While Port Hedland (and neighbouring suburb South Hedland) were by no means tiny, there was not a lot to do. One high school serviced the smattering of suburbs. There was a small library, a swimming pool. If you could get someone to drive you, there was a roller skating rink and a drive-in too.

We arrived when I was nine and left when I was fourteen. We had to make new connections and opportunities.

I spent most of my time either at school or at home in the early Hedland years. This meant I was either watching VHS movies about life in America/Bondi/English boarding schools or doing homework or writing (journal/poetry) or reading. I read a lot. I got this reading thing from my Mum. She was QUITE the reader – and still is.  She made sure we had a house full of books and would make frequent pilgrimages to the very comprehensive newsagent outside Coles, stocking up on piles of magazines, as well as fresh books from the tiny bookshop.

She’d read the magazines and then stack them on the floor next to her bed. I’d then take them from that stack and read them cover to cover too. The Australian Womens’ Weekly. Cleo. Cosmopolitan. Craft magazines. National Geographic.  I learnt a lot about cakes, The Queen, patchwork, artefacts, How To Attract A Man and mummified cats.She’d buy me Dolly Magazine too. (That one never made her bedside pile because it was just for me.)

I didn’t only read magazines, of course. There was a huge bookshelf inside our front door stocked with hundreds of books that had slowly made the journey north on road trains, trailing us. I spent a lot of time in front of that bookcase, deciding who to spend my time with.

I chose a lot of thrillers that seemed inevitably to be set in Egypt and involve complex codes/hieroglyphics or have some kind of terrifying Nazi plot, often reading them three or four times. I read Wuthering Heights and Roald Dahl and John Irving and Judy Blume and Sweet Valley High and Sweet Dreams. In the school library I kept borrowing Go Ask Alice and Christiane F and I remember my dad got me to return a book once because he flipped through it and found some awkward fumbling chapter or other. (I still remember how mad that made me, actually. They’re just words, for Pete’s sake.)

I guess you could say that my tastes were eclectic, voracious and opportunistic. Really,  I just loved stories and loved working out how people strung words together and what made the other humans tick.

I eventually settled on magazines like Dolly, Cleo, Tiger Beat and Cosmo as my go-tos. I liked their chatty, conversational tone and they seemed (to me) to have good ideas about how girls should look, what they might feel and what they could be interested in. I on the other hand was stuck a zillion miles from the nearest city and had thought Sportsgirl might be the kind of shop girls went to if they needed something to wear on a yacht or to play golf. Luckily Dolly could tell me otherwise and about other important girl things too. Lisa Wilkinson pretty much saved my neck. Let’s be frank.

Magazines gave me a view back into the world from my very faraway place. They kept me in touch with what was happening in the city and beyond. Paired with the Saturday night repeat of Countdown (and the fresh Sunday ep) I kind knew what was going on. It was something to do with tortured hair, frosted lipstick and headbands, from what I could see…

All this reading and language noticing and stories. All this magazine coveting and book buying. It confirmed to me that stories and writing and books were pretty much the most important things that the existed. That writing things that people read was a powerful thing because it not only connected people to the world, it helped them escape when they needed that too.

What this is all getting around to is that it was during those years that the seeds of me-now were sown. I knew back then that I wanted to edit a magazine or write a book or find a way to get the things I wanted to write about in front of other people. I wanted to do the chatty, conversational thing and save someone’s neck (like Lisa W, Mia F and other magazine writers/editors of the day – and beyond – unwittingly did for me!) To tell some stories that would resonate or connect with people who were a bit like me.

The interesting thing is that, although I did lots of writing as the years passed, it was only when I found out about blogging that I realised I could start a blog, which would be kind of like a magazine… and that would be an achievable way to get my foot in the door and begin to realise those teenage dreams in earnest.

And that’s how I got here, basically.

Admittedly it took me a while, because I got sidetracked and pushed aside the things I’d most wanted to do, to a degree. Because… life. Kids. Stuff. Experimenting. Adventures.

But I circled back in the end and now I’m here, telling stories and writing the kind of chatty, conversational stuff that made such an impact on me when I needed it most.

It just goes to show, that some things can take a while, but you really can get there in the end. All the preparation you do over the years, some of it barely noticeable, really does count for something in the end.  If you’re feeling discouraged because things are taking longer than you think, know that the good stuff can take time and that nothing goes unnoticed in the end. It all counts, somehow and somewhere! Before you know it, you might save someone’s neck.

Ourselves, Motivation and Misunderstandings
And You Don’t Have To Win Everyone Over
Why Slowing Down Is The New Speeding Up
Have Your Pie And Eat It Too!
Watch Out For The Gems

ALSO: Have you ever wanted to start a blog or build a simple website? Maybe you want to overhaul an existing blog, even? My eCourse Blog With Pip starts this week and there are limited spots left. Sign up, learn stuff and be in my gang. I can teach you how to make a blog, write better, wrangle social media, plan that blog to book dream and a whole heap more. 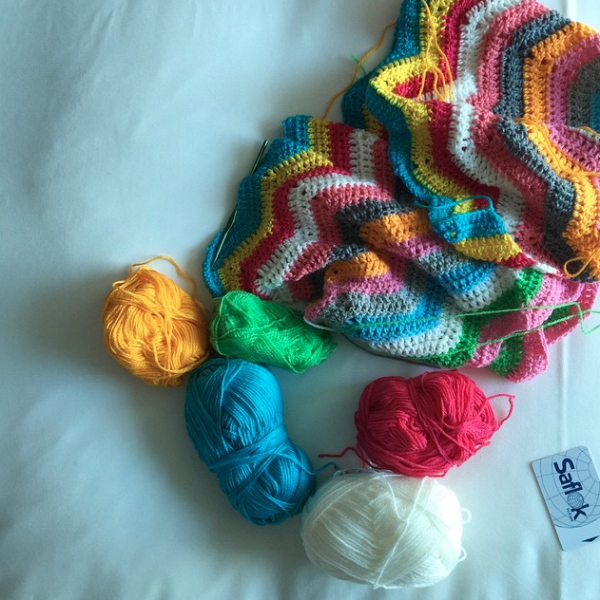 That Time I Went To Brisbane
Hey peaches! How are you going? I am good. I've…