… And You Don’t Have To Win Everyone Over 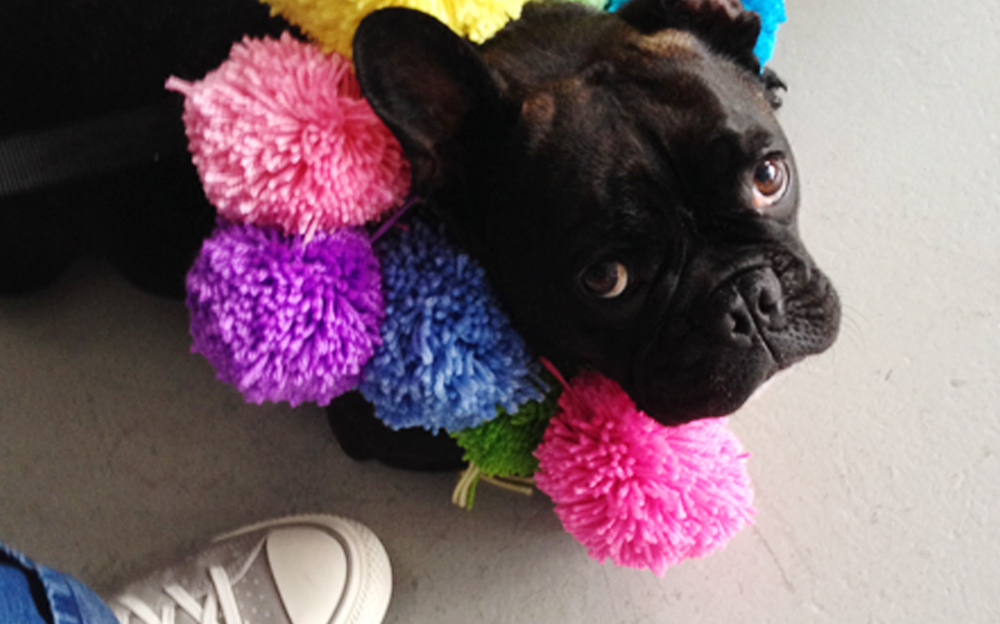 Do you remember when I wrote that post called ‘It Doesn’t Mean They Hate You!’? Lots of people read that post and talked to me about it, which was ace. It’s always good, as a blogger, when people want to talk to you about the things you write. (And thanks if you did!)

Today, I’ve been thinking a lot about when people don’t like you much. Or aren’t into your work. And how that feels. And how easy/difficult that can be to reconcile.

As an adult, I’ve always been the kind of person who’s thought ‘If they just gave me a chance, they’d like me…! I just need to show them what they’re missing out on!’

As a child, I wasn’t nearly as concerned with whether people liked me. I pretty much assumed they just would. I figured I was nice and kind and smart. Basically what was NOT to like?

Now that I’m an adult (and a blogger/writer), things are less rose-coloured, of course. I’ve learned that not everyone is for everyone, some people will not give a toss about me and my palaver. No amount of putting my best foot forward is going to change their mind. I must admit that it’s something I’ve struggled with at times.

I think people, but especially women, are struggling with this ‘approval addiction’ (14.00 in this video). We want people to like us. We might think that’s part of being a good or successful person. We may be censoring our lives through a sort of fine, fearful filter of ‘is this going to be okay with everyone else?’

(My friend Catherine says lots of women are living their lives pre-empting the reactions of others… rather than doing what’s true to them. In the end their behaviour is a hybrid reaction to what everyone MIGHT want and there’s very little heart in it at all. And that’s sad.)

But back to the bit where people don’t like you. And how thinking they SHOULD doesn’t mean they will. I didn’t realise this at first. I figured that if you had the best of intentions and were friendly and kind, that the world would fall at your feet. Weirdly, the world didn’t. Imagine it? Gasp.

Once, after a blogging conference, a lovely blogger came up to me for a chat and said something like ‘people give you a ‘bum rap‘ sometimes Pip, but you’re actually really great!’. Um. Once a group of bloggers I was working with accidentally hit REPLY ALL after a couple of them had delivered quite the stinging attack on my work. Er. Once someone trolled me quite mercilessly for a year or so, sending me nasty comments and even nastier emails. Eek. Once someone said my dog dying was karma. Huh? Once someone sent me an envelope full of HAIR with a note that said ‘snip snip snip’. WHAT?!

I mean really, I could go on and on. There are ‘bored’ or ‘uninspring’ book reviews, there are snarky chat threads, there are imagined slights and fabricated wrong-doings. Still. I prefer those to HAIR.

Thankfully, I’m actually starting to feel a lot better about it all. Well, maybe all except the hair.

When I read Dani Shapiro’s piece about not being everyone’s cup of tea today, I realised that I’m JUST NOW starting to be okay with that. It made me want to write about it too. I’M NOT EVERYONE’S CUP OF TEA!!!

I now know that it’s totally okay to not win everyone over. I know that I don’t have to see the people who don’t ‘get me’ as some kind of Survivor-like challenge waiting to be conquered.

I don’t even want to conquer anyone, anymore. If someone doesn’t want to understand me or my work, or doesn’t like my work (or me, gulp!) then that’s totally okay. That’s their thing. Go them!

Today, after I’d been thinking about this (perhaps in light of lots of slightly exposing interviews and a new book release), a really weird couple of things happened. The first thing was that I saw my book ‘Sew La Tea Do’ at Savers (the big secondhand outlet). I’d always thought I’d feel sad if I saw my book at an op shop, but I actually didn’t care! They’d even put it nicely in a cabinet with all the fancier stuff.

Later in the day, in a buy and sell group on Facebook TWO OTHER books I’ve written were offered up for sale. (Note that for me, today was the first time I’d seen my books donated or passed on.) But I was okay with that too! Hazaa!

Lives change, interests change, people change, finances change, spaces change and that’s okay.  A more fragile me may have felt that this was some kind of rejection, but people WILL lose interest in what I’m doing or need to cull their books or move onto the work of others and that’s okay! (Maybe I DID leave a comment merrily remarking that those books were nice and really well written, but I was just being cute, I swear!)

The thing is, people are going to drift in and out of your life and work. And maybe some won’t even stop to pass the time of day.  And maybe they might send you some hair (but I hope not) And maybe they have other things/people on their radar. And that’s okay. It doesn’t mean they’re missing out. Or that you’re missing out. Maybe it’s personal. Maybe its not. It’s just the way life is.

The Good Stuff
Unfinished Business
The Social Club
Twelve Things You Might Like To Watch (Or Rewatch) On TV
Why Slowing Down Is The New Speeding Up
Have Your Pie And Eat It Too! 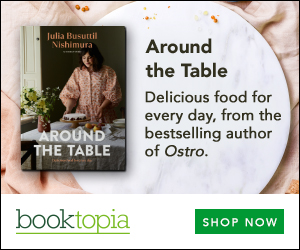 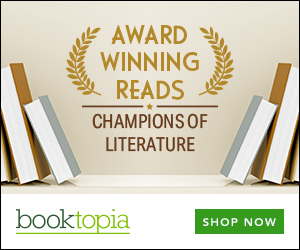