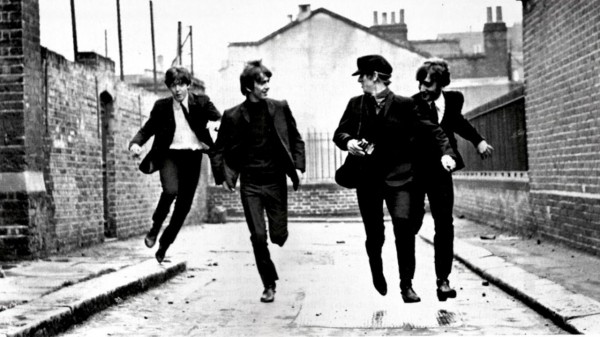 When I was a kid we moved from one end of Australia (Hobart) to (almost) the other end. Port Hedland.  We walked across the tarmac in the biting cold, stepping onto the plane, bound for somewhere we’d never even seen.  We stepped off (I think I remember a pit stop of a few days in Perth) into the searing, rippling heat.

It seemed impossible that somewhere could be so different. Tasmania was all bushy back blocks, gullies and water views. Hedland was mile after mile of red dirt, spinifex, shapes in the distance and big sky.

Still, it was the perfect challenge for someone like me. Going from a small city to a scattering of rural towns linked by vast expanses of road. There was nothing to do and everything to do as it became clear that most people lived around the corner from each other and there were a handful of primary schools all feeding into one high school. I loved growing up there.

I was just thinking about all the fun stuff that happened – riding boys bikes around the huge triangular-ish dirt patch outside everyone’s back gates. Walking out to the tip to salvage the things that had fallen off the back of utes along  the side of the tip road. Baking ourselves on the crunchy, manicured ‘lawns’ at the local pool. Waiting outside the only Chinese restaurant for honey prawns, sneaking peeks into the tiny bookshop next door.  Buying Sweet Valley High and Sweet Dreams books at the newsagent. Getting ice cream sodas from my brother’s friend’s parent’s shop.

Another thing I remember was that my parents were in a ‘social club’. Do you remember those? They existed to help people make friends and they staged events and mixers to encourage everyone to hang out. Sometimes it was a Christmas party with staggeringly generous Kris Kringles for all the kids. Probably they had wine and cheese nights, but I don’t really remember going to those. One of the best things I THINK I remember was film nights. They had film nights with rolls of film clattering through a projector. Or not.  Maybe the film and projector were something to do with my parents’ work? I can’t remember because it was a long time ago…

What I do remember though, was that the film projector and some rolls of film were occasionally loaned out to us and made their way to our Department Of Transport subsidised house.  We’d set up the lounge room like a rather uncomfortable cinema (our furniture was that 70s kind with the wooden arms and the low profile cushions. Ugh!)

Comfort didn’t really come into it though, because we’d eat homemade pizza and drink glasses of cordial and watch movies on the pull up screen with the ceiling fan humming overhead.

My favourites were The Beatles films. Sergeant Pepper’s, Help!, Yellow Submarine and A Hard Day’s Night were the best. There was something about them clattering cheerily into the lounge room – halfway between the hallway and the kitchen – that made it super special. It was an occasion. A treat. Our very own super tiny social club, if you will.

It just goes to show that those special treats you rustle up for the people you love can stay with them forever (even if the edges get a little bit fuzzy and clump together a titch!) And that big changes are often pretty easily navigated, if you add enough Beatles.

I’m Making A Cute Thing
Why Slowing Down Is The New Speeding Up
Have Your Pie And Eat It Too!
Newsy Snacks For Busy People
Make a delicious Old School Tuna Bake
Make Potato And Pea Curry with Dosa