Why You Should Write For Just One Person

I’ve been doing lots of thinking about blogging lately. I’ve been trying to work out what blogging is, where it’s going, who it’s for, why it is. That kinda thing.

I’ve seen some big changes in the blogging world, since I started out. Things are slicker, more professional, less bumbling.  There are lots more people blogging as part of their daily life, and there are lots of bloggers doing amazing things. We’re all endeavouring to use our voices to say things that are meaningful, interesting, useful, funny, honest or inspiring. This is a good thing, for the most part.

But. It’s super noisy. There’s a LOT of chatter. Lots being said. Hundreds, thousands, millions of stories (or sometimes just posts or plugs) all vying for attention.  A ton of people pushing out ideas, thoughts, creations, products and inspirations into the world. Each person sparklier than the next. It’s totally overwhelming at times. It overwhelms me, trying to work out what to read, who to follow, what’s important to me, what’s real, what’s not, how to listen, how to be heard, what to say.  Do you ever feel like that too?

My friend and I chat about this a lot. We talk about the importance of quality posts, sincerity and heart in blogging. We talk about how hard it is for the good stuff/great bloggers to cut through. During one of these chats she pointed me to Keith Urban. Yep. I know. How can Keith be important to blogging? Well… The answer is that he really can be. He can be a bit of a life guru when he tries.

What Keith said was this:

“This circus…this white noise…pfffttt…circus(y) stuff.  It starts with someone having something to say.  Something they’ve got to get out and articulate.  And in the midst of it, it connects with so many other people and lets them know they’re not alone”.

Something. To. Say. That’s it, in a nutshell. Thanks Keith. Yep.

Yes, Keith was talking about singing… but blogging is a bit like singing, just without the music, right?  And for me, blogging truly is about saying something. It’s not just about keeping to a posting schedule, plugging stuff, gathering clicks and Photoshopping the bejeezus out of cute image collages. Blogging is about having something to say, saying that something in a personal, sincere, true-to-you way and feeling like you’ve meant what you said.

Blogging, for me, is about sending a sincere message, a message so clear and simple and you that it doesn’t matter what kind of response you seem to get from your stats or social media streams.  It doesn’t matter because what you’ve expressed is  100% authentic and human and you.

What do you have to say?

Now that we’ve talked about you, let’s talk about me.  Here’s how I’m going to distill Keith’s circus message and use it on my blog:

Rather than nervously imagining a whole bunch of people reading my blog, I am going to narrow things down to ONE.  I think that the intimacy and sincerity of writing for just one person will work a treat, and the rest will take care of itself.

I kind of know who my one person is. I don’t know their name or what they look like, but here is what I do know:  It’s a person who is waiting for that thing I am writing and doesn’t even know it. It’s a person who will read what I’ve written and feel a little spark, a little light turning on. Maybe that light will be dim to start with sneaking up on my reader until it’s clear as day.  Or maybe it will be bright, like a flood light being flipped on. The fact remains that there will be a light and it will shift something  a titch in their life and make it work  a little better.

I’m not going in for the circus idea. I’m not coveting the sparkles. I’m definitely not going to worry about making lots of noise. I’m going to focus on making just enough noise, the right kind of noise, for the person I am writing to. Maybe that person is you.

(It’s okay if it isn’t. Maybe Keith is reading…) 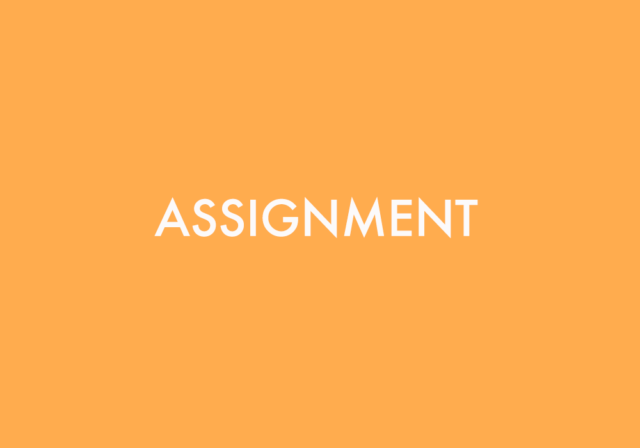