Time Capsules Are My Fave 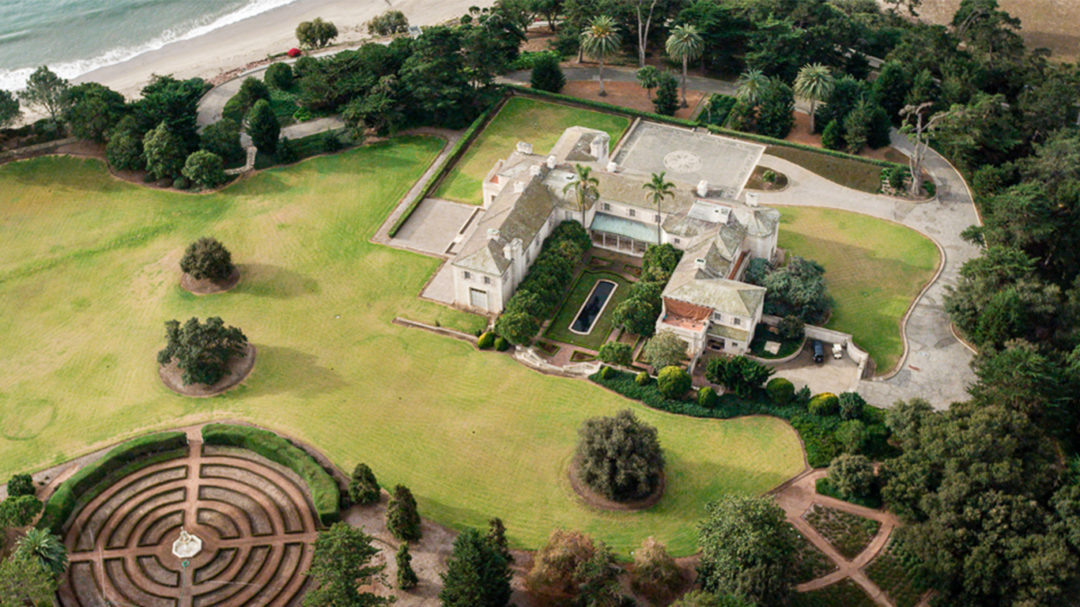 I was talking to kiddo and his friend about time capsule apartments/houses/shops the other day, and they thought it was super cool, so I thought… “I might post about that on my blog!”  So here goes!

It might just lead you down a wormhole of time capsule investigation, if this is your kind of thing too… 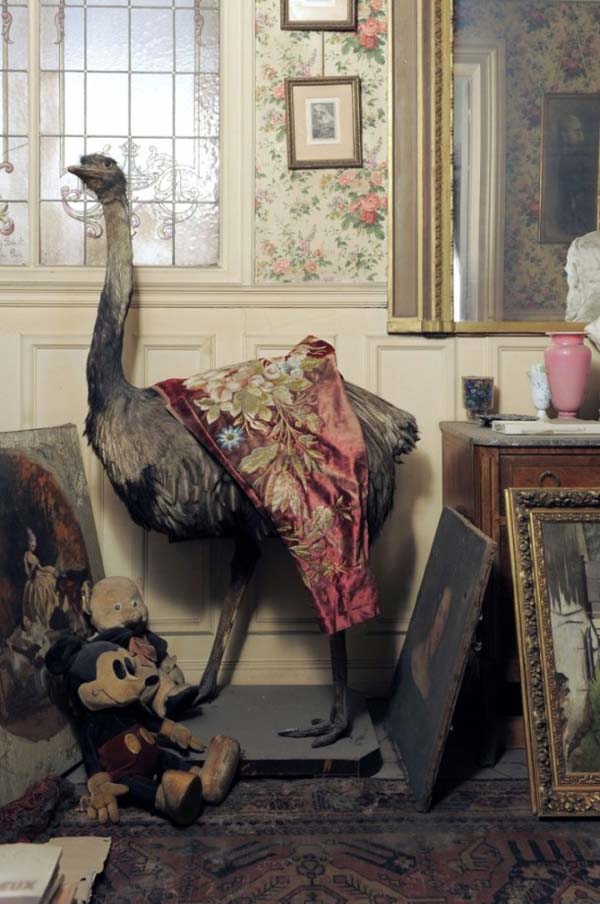 1. A Paris apartment (at 2 square La Bruyère – in the 9th arrondissement) was abandoned by its owner Solange Beaugiron when World War 2 broke out. She was just 23 at the time, and fled to the South of France. She continued to pay for the upkeep of the apartment even though she never returned.

Seventy or so years later, in 2010, Solange died at the ripe old age of 91. When her assets were sorted out after her death, auctioneers were sent to investigate the apartment, opening the door to  a perfectly preserved and dusty 1942 scene.

Amongst the treasures were lots of peeling wallpaper,  a stuffed ostrich and a long-forgotten painting by 19th-century Italian artist Giovanni Boldini. The painting depicted Solange’s grandmother Marthe – who she inherited the  apartment from – was sold at auction for €2.1 million! 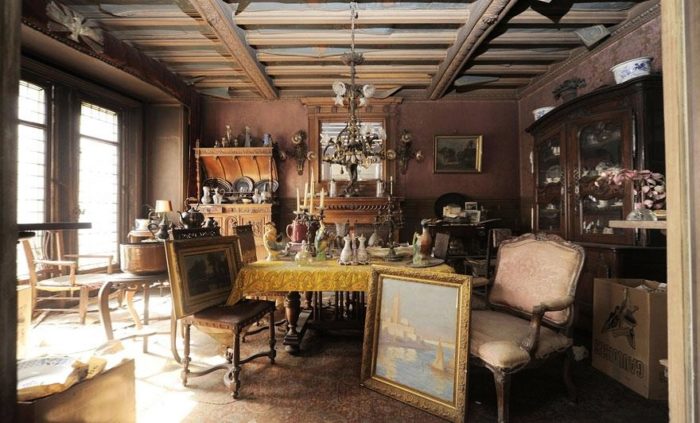 2. I found a book about Huguette Clark at the op shop in Mont Albert and went down a total Google wormhole, finding out all the things about this ill-fated, taken-advantage-of, mega-rich quirky daughter of a US copper baron.

She had amazing apartments in New York which were sealed up, away from prying eyes, until after her death in 2011. (She spent the last 20 years of her life in hospital, and when she LIVED in the apartments she rarely allowed visitors. Quite the recluse. BIG interesting story.)

Huguette’s father – who was something like the second richest man in the US at the time – bought a Santa Barbara mansion called Bellosguardo in 1923. She inherited it when her mother died, and despite best efforts to keep up the estate, last visited in 1953. It was kept in top top condition for 60 years, despite nobody living there or popping in.

“When Huguette inherited Bellosguardo from her mother in 1963, she gave the staff two instructions: Everything was to be kept in “first-class condition,” and nothing was to change,” NBC reports.

Here is the exterior (below) and there are heaps more images of the interior at the Empty Mansions website which documents Huguette’s abandoned homes and life. 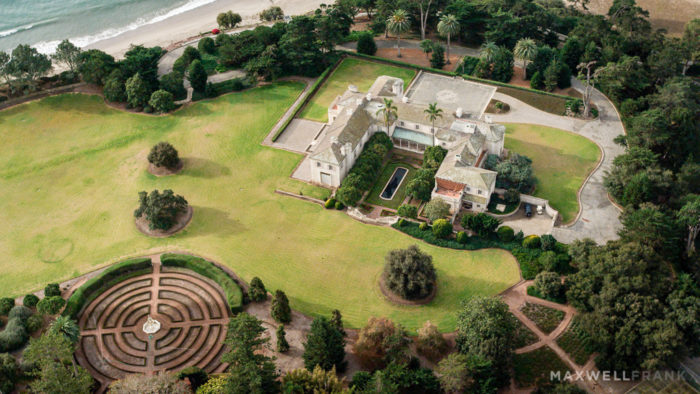 3. A UK chemist shop was boarded up in 1909, after it was inherited by a family member who was not qualified to be a chemist. Various deaths in the family meant it came up for sale in 1987 – and everything was still in it’s place. More here.

Image below shows what they found when they opened the shop up again in 1987! Gasp.

The shop’s bits and bobs were bought as a lot – and a historically accurate version of the chemist was re-created at  Flambards Amusement Park in Cornwall. 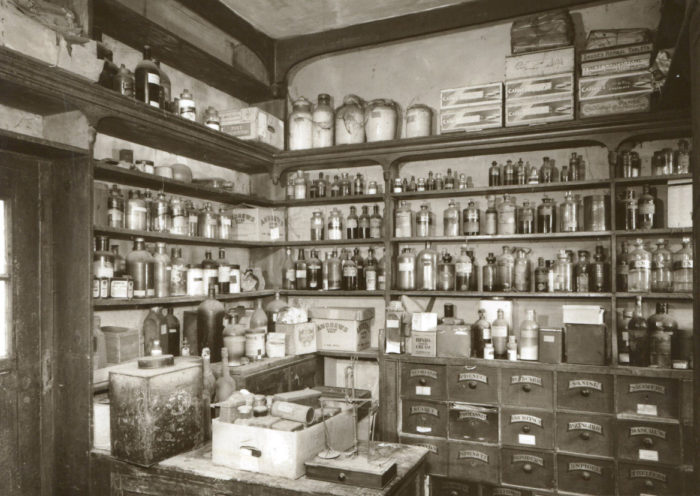 4. A Reddit user posted about his grandparents US shoe shop, saying that it was part of the building where his grandparents lived, and that they pulled the shutters down the shop around 40 years ago when his grandma became too unwell to run it.

Fast forward to 2013, when now-grown grandson got curious about the shoe shop (which was still owned by the family) again and took a camera in to investigate.

Most of the shoes have stiffened up, within an inch of their lives, and are now unwearable, but a couple of hundred pairs were apparently bought by a costume production company some time around 2010. 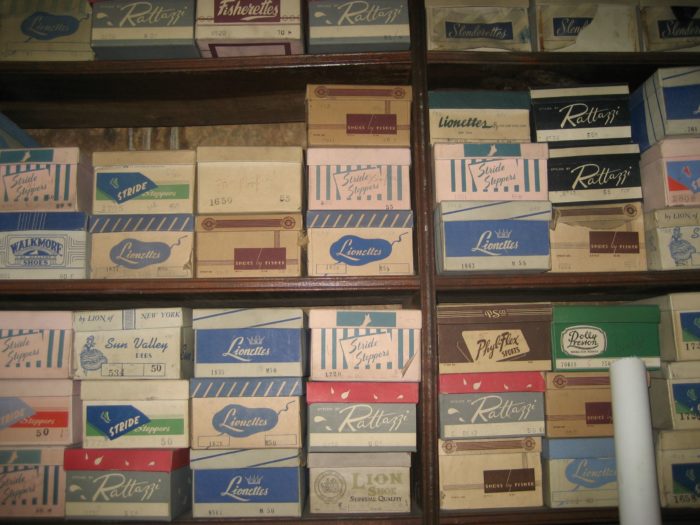 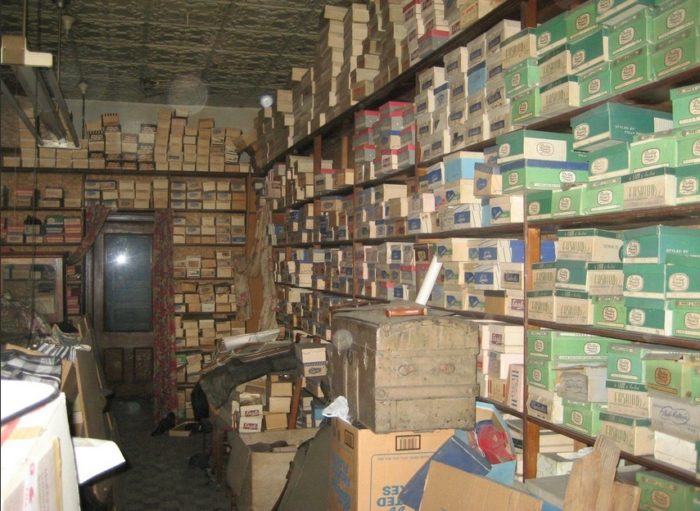 Locally, quite a few time capsule homes have popped up in places like Melbourne and Sydney over the last few years, too.

Swoon. Are you a bit excited by the idea of time capsule properties, like me? Do you wonder how many secrets like this are hidden away in our towns and cities?  I want to believe there are LOTS. 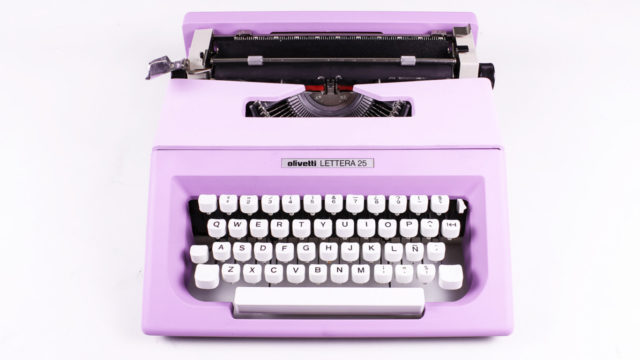 Counting Words and Bookish Things
If you have been reading my blog recently, you will…