These Things Don’t Go Together 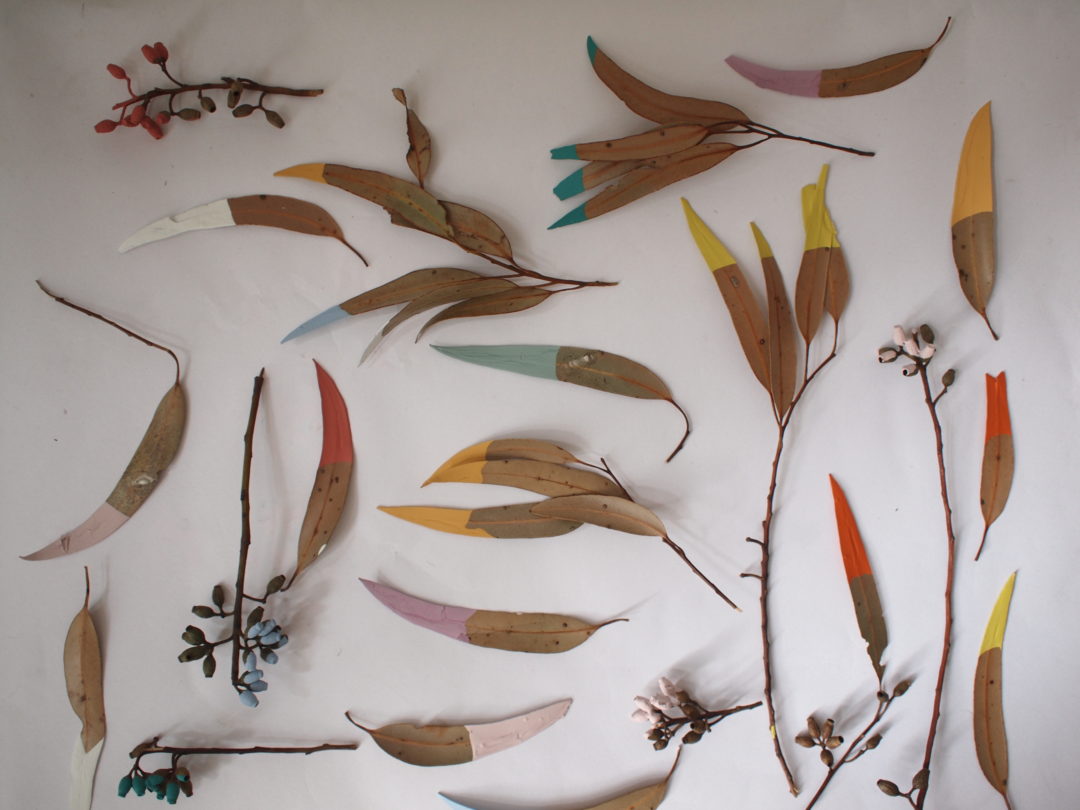 Online behaviour can be confusing, right? I’ve written about it before here (and many other times too!) Guess what? I’m going to write about it again. Shazam! Let’s go…

Sometimes we (and by we I mean some of us) get all weird and think the internet is a big monster, right? And other people are SUPER annoying? And only our little online gang ‘gets’ who we are? We might even approach our online communications as a bit of a battle, steeling ourselves for the crap that is to come?

It’s possible that we might even feel a bit bonkers/insecure when it comes to dealing with other humans online?

Here’s some things I’ve been noticing about this stuff lately.  I am sure you know this stuff already, but it’s good to get a reminder, right?!

Just because people are saying something online that affects you, it doesn’t mean they are talking to you or about you.

Just because you have a different opinion to another person, it doesn’t mean you are now adversaries.

Of course people have different opinions, but that’s not an indicator of who is (and isn’t) on your team. What it is, is an opportunity to consider life though someone else’s lens. To test the framework behind your own ideas out. You don’t have to concur. But you can confer.

Just because you have a different opinion to another person, it doesn’t mean you’re having a smack down.

Life is all about individuals making sense of the world – alone and with others. Questioning or disagreeing is part of trying to work out our place. It’s an opportunity to tap into how others feel and confirm how we feel (or change our thinking!) These discussions are not about winning, shaming, pile-ing on or changing someone else’s mind. They’re just about talking stuff through, learning to express yourself with clarity and listening to how stuff feels for the other humans.

Just because someone is friends with someone you don’t like, it doesn’t mean they have formed a gang against you.

The internet hey? It’s so big. It has all of the people. Sometimes we imagine there are little armies of people marching together for their various interests and ideas. In reality it’s more of a schmozzle and what people are looking for are connections rather than a gang. Give people a chance and don’t assume that those who hang together also hang shit together. If that makes sense. They are almost certainly not hanging shit on you. (And just say they were? Meh. They’re not your people. Maybe some day they will be. Maybe not.)

I think behaviour can so easily be misunderstood, especially when we’re seeking to be understood ourselves. The patchy communication we have online lends itself to exaggerated/false interpretations of people’s intentions. And those exaggerations/falsehoods can be distorted further when people seize on the drama of them and give them further momentum.

(Some) people become quite disassociated from and simplistic about how the other humans behave, not letting the truth get in the way of a good story. That sucks.

Just because someone thinks you are a certain person due to your online profile, it doesn’t mean you have to be that perceived person.

It’s not your job to be the person you (supposedly, apparently, allegedly) appear to be online. It’s just your job to be you. Don’t worry about measuring up. Worry about how you feel about you, because that’s what matters most. It doesn’t hurt to endeavour to be yourself online, either, if it’s at all possible.

This is a weird problem to have, right? It would be helpful if we didn’t make assumptions about what people might be like when we meet them (after knowing them online.) We could even give people more room to move and be themselves, allowing for the quirks and contradictions that make us human?

I guess, to summarise, most people are trying their best to communicate healthily and happily online, but are possibly messing it up a lot of the time. I think that we’re all learning, still, about how the online world works.

Maybe we could just ease up a bit on one another when we do mess up or disagree? And we could also try a little harder to listen to others (even if we think their view is bollocks!)

I’m going to try to do those things, anyway. I can’t promise success, but I’m giving it my best shot. You can TOTALLY ignore me if you want. Thanks for reading!

(Also – you must watch this (related) video. It came up when I checked in on my Feedly stream after I started writing this {thanks Swiss Miss} and it’s so great!)