The Wrong Tram + The Girly Surge 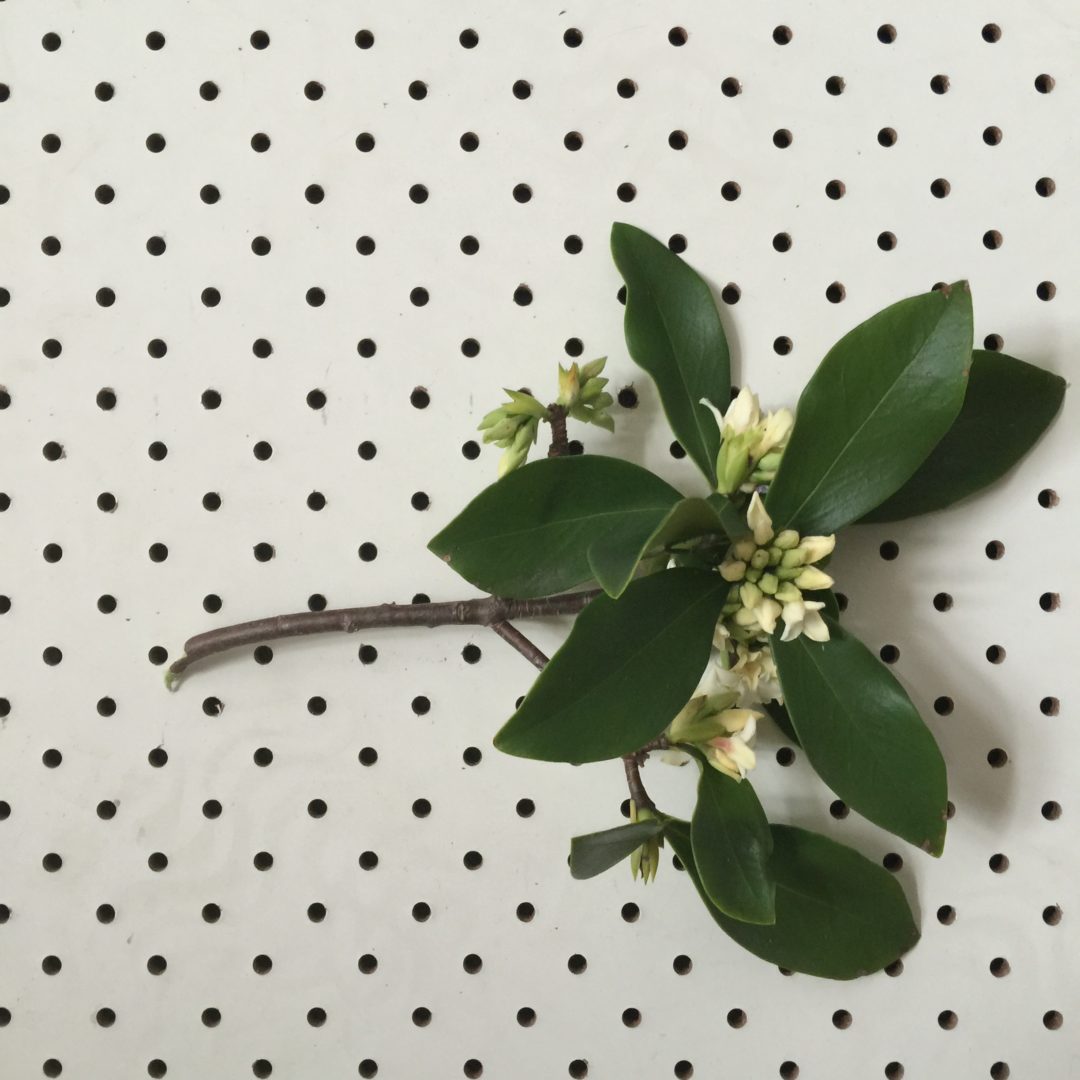 ‘We got on the WRONG tram’ the woman opposite me whispered to her husband.

I’d plonked myself down opposite them about fifteen minutes beforehand, flushed from a particularly nice lunch (with Etsy), settling in for the trip to the end of the tram line.

This couple were neat, in their 50s. They seemed pretty content. They leaned in and chatted to each other as I made some calls, making the most of the ride home.

This pleasant mood shifted only when the tram stopped near a high school and a bunch of chattering, laughing girls surged into the empty seats and aisle.

‘We got on the WRONG tram’ the woman opposite me whispered, rolling her eyes.

Granted the chattering and laughing was a change of pace from the previously whirring, humming, murmuring vibe. Definitely the bump of school bags, the cracking of gum, the more… condensed feeling was an adjustment. But the wrong tram is a little harsh.

Next to us, two girls were discussing Russia, Syria and gender issues. One of them had a complete mop of curly hair and glasses. She was totally unselfconscious, pulling her laptop out of her bag, unwittingly flashing her undies and reading a debate speech aloud to her friend with passion and delight.

As the tram wound its way through the suburban streets they giggled together and discussed what ‘polysexual’ could possibly mean (‘It can’t mean you are attracted to five genders because there aren’t five genders!’) and supported Caitlin Jenner’s possible transition back to Bruce (but were worried that it would damage the progress of gender equality/awareness).

The ‘wrong tram’ couple had long since pushed their way past the uniforms and alighted into the hot afternoon.

It’s a shame, because they could have found out a LOT of stuff from the girly surge…

. How not to care about flashing you knickers because global politics are more important
. The various umbrellas human sexuality can come under – and some that defy umbrellas
. That you can care about reality TV stars and maintain your ethics/social conscience.
. That sometimes the wrong tram is the right tram to be on.