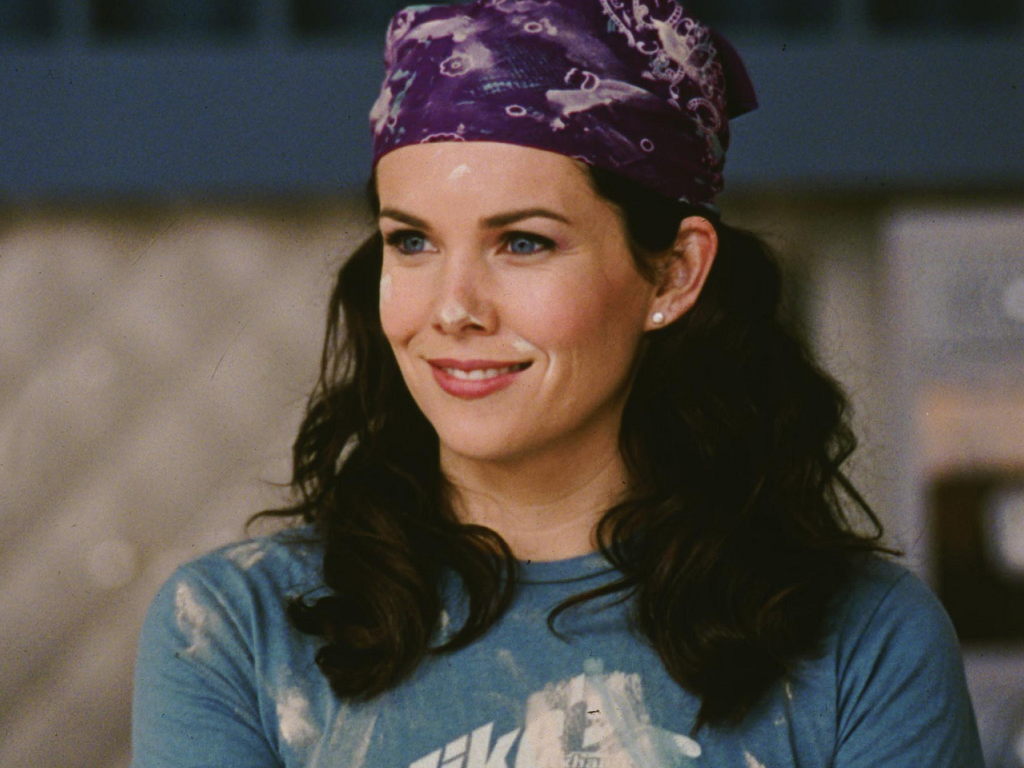 I am obsessed with Gilmore girls. That’s a fact. I’m in Season Six at the moment and think that when I get to the end I am going to go back to the beginning and build some kind of Pip-GG-wiki (to rival the existing wikis!) and document all the bits I love about it the most, in one place.

I really don’t know when I’ve enjoyed a series this much. I love the cheesy-yet-clever spin the Ggs have on life. I love Sookie. I love Kirk. I love Lane. I love Luke. I love Mrs Kim. Gosh. I love Michel. Miss Patty. Emily. I could go on. I love Paul Anka the dog (esp when he’s the Doggy Swami or being afraid of peas!) I just love the non-schmaltzy feel-goodness of this show SO SO MUCH. It’s a great antidote to some of the shitty things that are going on in the world.

You know, if my blog was a TV Show I hope it would be HALF as ace as Gilmore girls. I like to think we have a similar silly/fun/caring/naughty backbone. Well. In my dreams. (Which don’t include Paul Anka!)

Following on from The Rory Gilmore-esque Christmas Gift Guide, I thought I’d make a little list for Lorelai too. I’m further down the track with the show for starters and I love the Mum that Lorelai Gilmore is. Where DID all the anvils go? 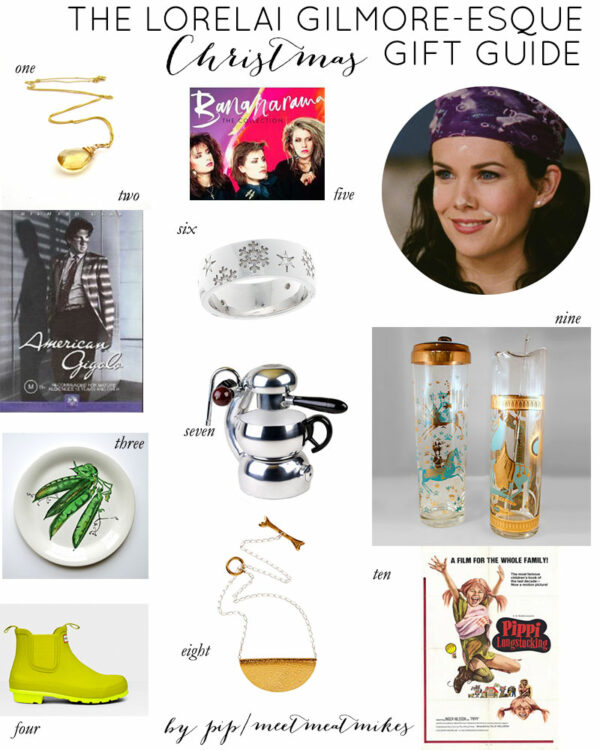 Love to you guys on this weird Australian day. Hope you are okay.