The Grey Area: The One About Social Media And Negativity 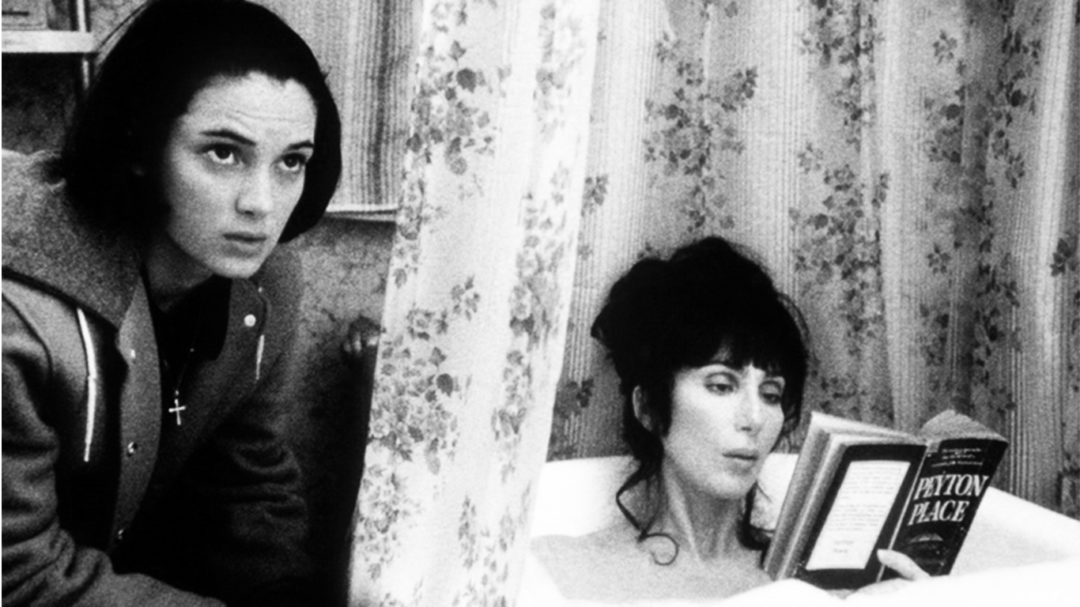 I was chatting with a few good people about the increasingly nasty exchanges taking place in social media comments, and it made me think again about Jon Ronson and his genius ways. And then I wanted to write a bit more about the whole shemozzle. So here I go. Again.

Jon Ronson wrote the book So You’ve Been Publicly Shamed, and he has so many great things to say about how we treat each other on social media. John’s book is about cases of global shaming. Shaming on a very large scale. People who have been called out by millions for racism or other prejudices, for instance.

Jon also talks about the grey areas most humans naturally inhabit, and this idea of ‘grey areas’ interests me a LOT. 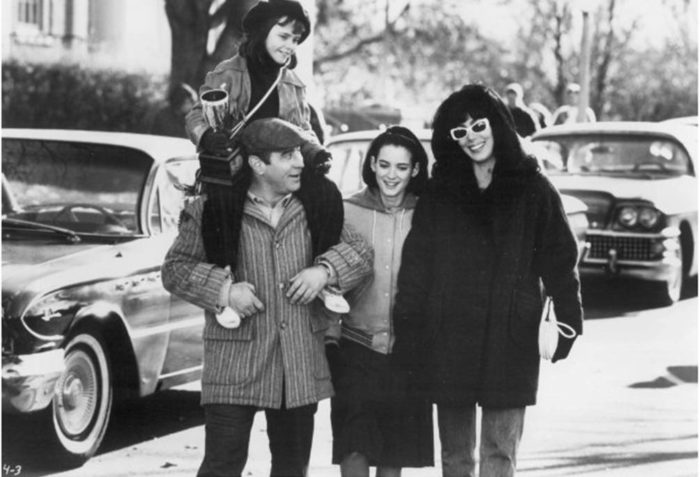 He quite rightly points out that we’re less and less keen to allow others to live in this grey space. Instead, many of us want things to seem simpler, to be much more conveniently  clear-cut. We want humans to be good or evil – and its become a kind of sport to point at people when they divert from the hero path – and call them out for the monsters they surely must be.

When you look at who’s trending on a given day, you can pretty much rest assured that somebody’s trending either because they’re the most awesome hero ever or they’re the worst monster ever. In a weird way, I think these are two sides of the same coin. Because actual human beings are somewhere in the boring gray area between awesome and terrible. That gray area is where all the most interesting stuff happens, the most interesting nuances and so on, and nobody seems to be occupying that gray area anymore. – Jon Ronson

I love Jon’s work and I’m interested to see how this all works, scaled-down.

I’m interested in looking more closely at negativity and micro shaming on the socials: dressing-downs, dismissals and open hostility, dealt out on a small but relentless scale – and how that might be impacting our lives –  and making us sad or less sparkly.

I’m quite certain that this behaviour takes a toll, shakes our hopeful faith and chips away at our optimism. I’m also sure that this hostility and negativity triggers anxiety and depression in many. And I’m certain it silences many good people who have ace things to say.

I’m keen to think more about how and why this ever-increasing negative way of communicating might be gaining even more favour. And what it looks like, too.

Firstly, here’s some of the kinds of snark I’ve encountered most frequently and some ponderings on what sparks this kind of thing: 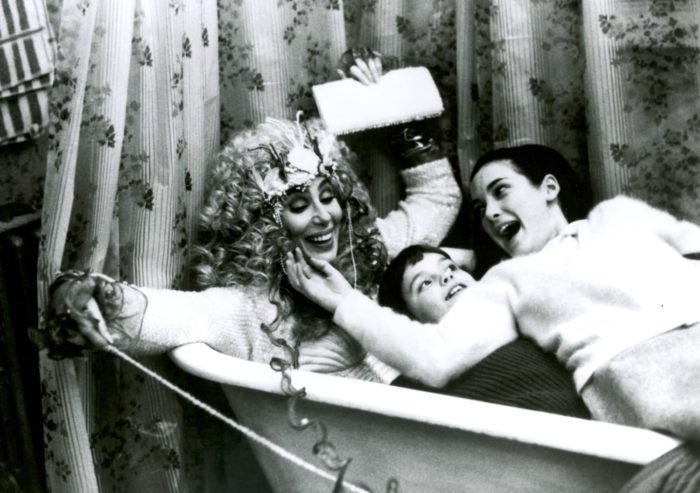 Secondly, here are some of the confusing approaches you might have spotted in some of  your trickier dealings with the other humans online. 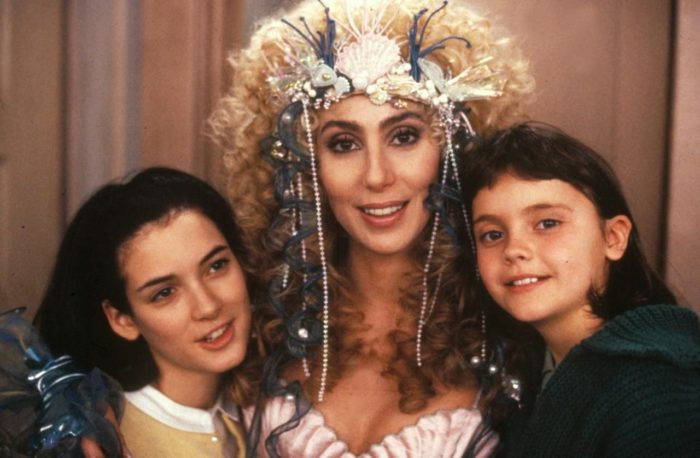 (And also… how about this one? The fraught situation where you defend yourself against someone’s negativity, and the pile-on switches directions and everyone comes to your aid and gets angry at the naysayer. So suddenly they are the sad target. Which is bad too! Argh!)

So what to do about this? How do we make things a bit better? I said this in my previous post and I will say it again here, now:

It’s good to slow down and adjust our approach Facebook/social media commentary and responses. Consideration, context, compassion, connection – then comment.

Don’t let online negativity silence you, instead model the kind of internet behaviour you would most like to see and know that others are learning (and making mistakes) too. I’m hoping this means putting yourself in others’ shoes, considering their motivation, responding thoughtfully and pushing for the most understanding and positive outcome possible.

Also – if someone’s being a total dick to you on social media, try not to hate on them too much. There’s often so much more to the story and considering their potentially tricky life circumstances – as they make your life trickier – can be a kind/good thing to do. (Although… very hard!)

Give your wounded self a bit of a cuddle and cake moment/day too, of course.

And remember, it’s okay to stray to the grey. It happens! Not being a complete hero doesn’t mean you’re an utter monster, ya know?

Want to learn and talk more about healthier, happier social media use? I’ve written an eCourse to help us Get ToGether online, with much less freaky fuss! Let’s do it together and make some better (loose) rules for engagement online! You’ll learn some ace habits AND make some new non-snarky friends in the Facebook group attached to the course.

PS: I’m testing a new online store – so hopefully it won’t play up! If it does, let me know.