:: The Cool Thing I Did This Year 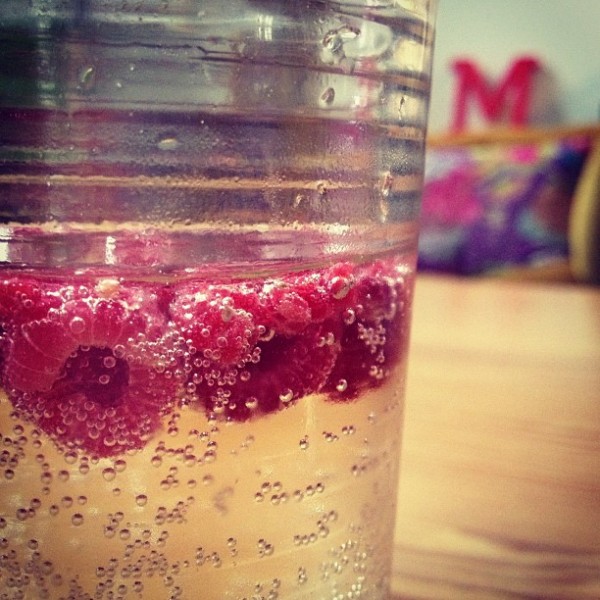 So. On New Year’s Eve 2012 I decided to make a really cool resolution. I decided to spend the whole of 2013 not drinking any booze. No wine. No Prosecco. No G&T. No-thing. It wasn’t about moderation or cutting back or “just on special occasions” or “a glass now and again”. This was about cutting it out! Shazam!

Don’t get me wrong, this is not a story about me going into some kind of rehab or AA program. Not that there’s anything wrong with that.  I actually didn’t drink a lot and I totally hated getting drunk. Truth be told, I associated alcohol with a bit of heartache because there were some drinkers in my extended family and I had seen the toll it can take on relationships.

For me, though,  drinking wine was all about being grown up and having fun. I liked the whole yummy-food-clink-clink thing. I liked the idea that having a glass of wine was totally sophisticated, adult-defining and ‘relaxing’. I liked the celebratory atmosphere that wine and gin and tonics and other boozy concoctions suggested. I liked that stuff. I did.

And then… I changed.  Drinking just didn’t ‘fit’ with me anymore. I felt like it was all a bit Groundhog Day, and I felt like I was turning a blind eye to a lot of important things.

Here are some of those things:

1. The habitual act of drinking wine. I didn’t like the habit thing. It seemed boring.
2. I felt terrible about normalising a life with alcohol to my kids. I don’t expect that they will not drink when they grow up. I just want to show them that there’s a choice. No biggie. I want to lead by example and not carry on about it too much. Just be cool and not be boozy. Not preach, ya know?
3. I started to feel weird about not being 100% there for my kids (and myself!) You can’t jump in the car and pick them up in an emergency if you’ve just quaffed a glass or two. I hated the idea that I was somehow disconnecting from them.
4. Feeling gross and thirsty after drinking a couple of glasses of win. I mean wine. Just a bit yick. Can do without it.
5. Being part of a worldwide wine time gang. I know. What’s with me? It just feels weird to me. I want to bond over better stuff.
6. The terrible toll alcohol has on our community. It’s on the telly every day and behind closed doors every day too. I don’t want to be part of that in any way. I know. I’m an over-reacter. Sheesh.
7. The wine makes you ‘switch off’ and I wanted to work out how to live my life with the switch on, with my eyes open and my head clear. I want to sort shit out, not sweep it under the rug.
8. The guilt. I just feel bad about the above things. Shudder. When I was a sipper I felt triply bad. Depressant anyone?
9. The tiredness. Ohmigosh. Drinking wine, even a little bit of wine, totally saps my energy. Do not like. (Also makes you puffy!)
10. Being a different me. I really want to be friends with the ACTUAL me.

But also, a big part of why I wanted to do this, was also for the people who might visit this blog sometimes. Like honestly. I know that some of you might be struggling a bit with the guilty/thirsty/switching off stuff too. I wanted to be a bit of a good life guinea pig. To model a different thang.

It’s okay though. Don’t freak out. I know that for a lot of people, especially those who have small children or stressful jobs, this seems like a crazy idea. Wine is awesome. Gin and tonics are delicious. Pimms and Lemonade are made of win. Bloody Marys are the extremely very best. I know. I get it. Yep. You go right ahead. I will even BUY YOU A DRINK if I am out with you one night. I don’t care when people drink around me. I respect everyone’s right to make their own choices and define their own fun. I’m mega mature like that.

For what it’s worth, though, I don’t miss any of those things.

I wanted to show the flip side of the hilarious, fun wine sipping life. I live the geeky, tea drinking, bad-joke telling life. I like the idea of really caring about ourselves and doing what works best for US. For me, that’s being a non-drinker. It makes me feel like I’m doing the best things for me. Probably it’s a bit different for you. That’s cool too.

The facts of non-drinking (for me), in case you are interested:

1. It took a couple of months to stop noticing there was no glass of wine at dinner or the fancy drink at the pub.
2. I still go out with people who drink and we usually end up talking about how they want to not drink!
3. We save a lot of money and I spend it on books instead
4. You lose a bit of weight, but you replace it with dark chocolate calories and it all evens out.
5. I don’t get anxious very much (drinking actually creates a depression/anxiety cycle, for some people even small amounts make things harder to cope with, even though they think they are making things easier and getting all relax-y, they are actually making things worse.)
6. I have learnt so much good stuff about myself this year because I feel sharp as a tack
7. My productivity has doubled
8. You do feel a bit weird when you’re the only straight person at the party…
9. My self-esteem has had a big boost because I don’t feel like I’m ‘harming’ myself with regular drinking
10. I can’t imagine drinking again. I love the dorky no booze life SO MUCH. I don’t miss it at all.

So. I thought I’d just tell you about it. Maybe you want to do this too? Maybe it sounds too square and hard? Maybe you just want to think about how it all feels for you?

I think we need to have different conversations about drinking. That it shouldn’t be such a huge focus, socially. That it shouldn’t define fun and relaxation or be the ‘default’. But that’s just me. Lots of my fave people are drinkers and I don’t think any less of them. I just think it’s ace to contemplate the alternative and know that there are people who don’t drink that are also actually not un-fun. Like me!

I’d love to hear your thoughts on all of this!

Could you do a Booze Free Year? Or too hard or sad or messed up to contemplate?

Also: My year without booze finishes on December 31st 2013, so to be fair I still have two months to go before I can take a bow. I originally thought I’d make a choice about reverting to my sippy ways then, but I already decided I like this life better!

PS: I REALLY DO still accept everyone’s right to make their own choice about this. Lots of people really do know what’s best for them! *clink!* 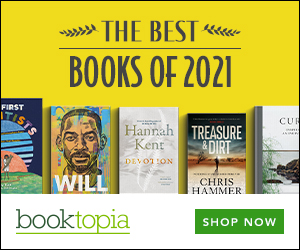 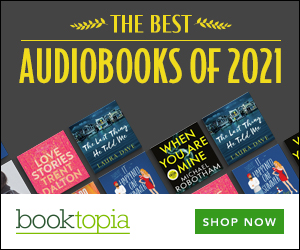 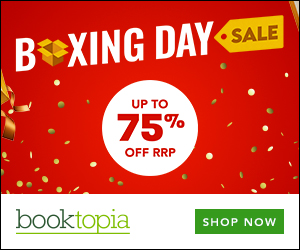