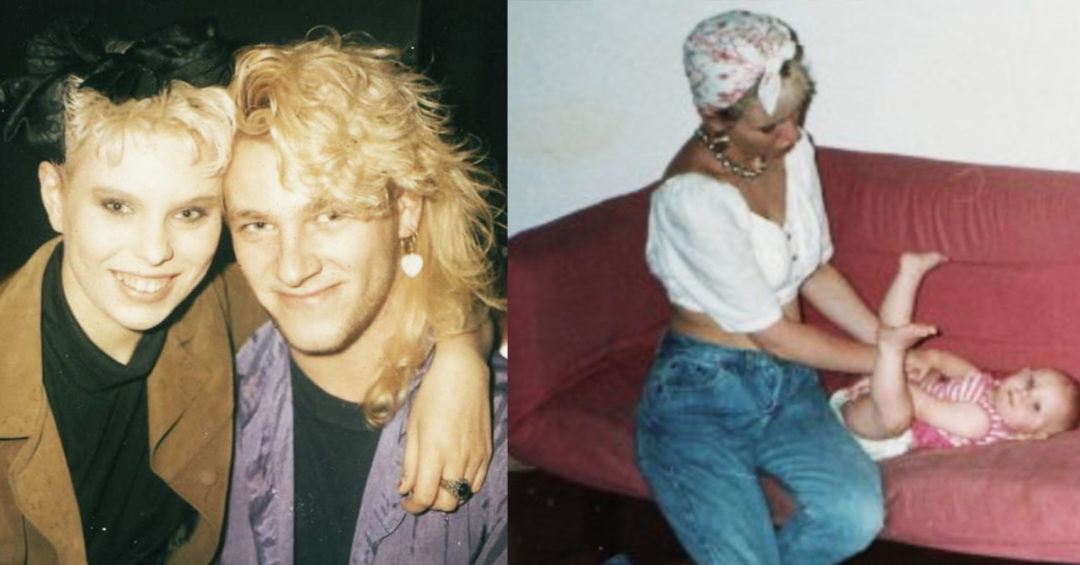 When I was 18 I fell in love and got pregnant.

I suppose I was meant to be horrified, but really the idea of having a little family loomed large and seems like a good idea. I had left my own family to be a grown-up in a whole other city and starting again seemed like the best antidote for the lonely, adrift life I found myself in the midst of.

Rin was born a few weeks before I turned 19. Learning to love and be a mum to her felt natural and much easier than learning to be in a proper adult relationship with a baby at such a young age.

The relationship only lasted another three years but the gratitude to and big feelings for Rin have lasted a life time.

Rin was a clever, cute and very doted-upon wee girl, with a huge extended family that fought over cuddling her and spending time with her, a perfect situation for a just-learning and young mum.

She’s actually even more clever now than she was back then which is saying something because she was SHARP!

Max was born next, eight years later into a whole other life. He arrived in 1996 a sort of upside down and back-to front version of my own 1969 birth year. He was a thoughtful, bright-eyed, clever little possum. Very curious and with a passionate eye for right and wrong, with all of the above enduring to this very day.

Ari was the lucky last, born in 2000 as a new millennium dawned, a curly-haired little bug full of naughtiness, quips and sweetness. Not a thing passed him by and he has carried this humour and all-seeing sixth sense into his adult life.

Now they are all grown-up and have slipped out of my house in that very same order they came in, at various stages of their late teens and early twenties. Sometimes they come back for a while and sometimes they don’t.

There’s just one lucky last left now and after having years to consider the idea that one day they’ll all have wandered off to build their own kind of family (just like I did) I think I’m almost getting used to it.

Their ‘families’ – whatever form they take – are my family too.

Which makes me think that 18 year old girl really was a natural and actually DID know what she was doing, all those years ago. Despite how it may have seemed.

PS – how about your family? 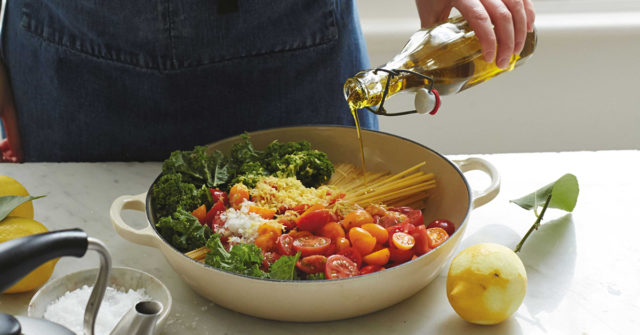 Spaghetti, Nick & Warren, cosy and chilly days
I have been a bit quiet here. My day job…