That Summer: A Sort Of Prequel To Grey Gardens 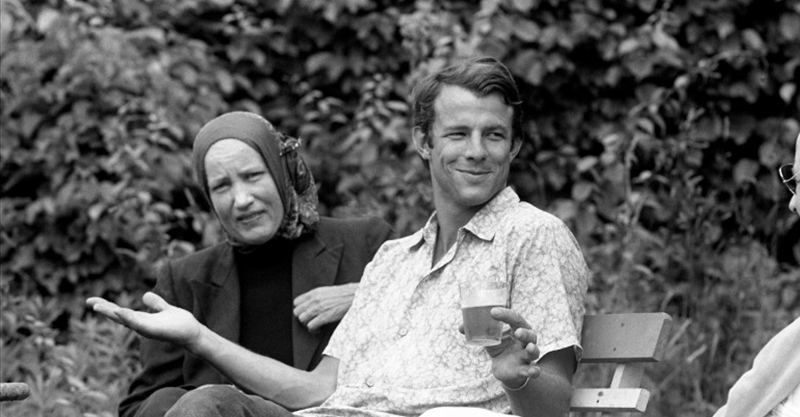 In 1972, photographer/artist Peter Beard and Jackie O’s sister, Lee Radziwill started work on a documentary, That Summer, about the Hamptons and nearby Montauk.

If you’ve watched Grey Gardens, you will already be familiar with the Edie Beales. This new documentary actually originally predated GG – and now several rolls of film they shot have been pieced together into something that looks pretty gosh-darned amazing.

The footage was shot in Montauk (at Andy Warhol’s summer home where Lee and Big Edie were apparently spending the summer) as well as at Grey Gardens.

The resulting documentary features Lee R and Peter Beard, as well as the two Edies PLUS cameos from other famous sorts who visited Warhol’s amazing compound – Truman Capote, Mick and Bianca Jagger, Warhol …

“The original idea for the film was about my return to East Hampton after 30 years, and to have my aunt Edith narrate my nostalgia and hers,” Lee told Sofia Coppola in 2013.

The brothers – Albert and David Maysles – that went on to make Grey Gardens were hired as crew on That Summer. They later started work on their now very famous film – and Lee ended up shelving hers.

Things had apparently veered in a different direction, as Big Edie and Little Edie eventually responded with enthusiasm to being on camera – and the Maysles brothers realised they were their own (more compelling) story – and the Hamptons were simply the backdrop.

Now, with the release of That Summer, it looks like the focus has been shifted to the Beales once more, with some other interesting types thrown in as a sweetener.

“That Summer” offers a rare glimpse of the Beales interacting with Radziwill and reflecting on their past, as well as images of their Hamptons home before an ambitious clean-up that made it more habitable. Olsson uses footage of Beard and his cadre of New York artists and socialites, including Andy Warhol, who also worked on the film. – Indie Wire

Watch the trailer here or below. And read an exhaustive and amazingly well-researched piece on everything Big Edie and Little Edie here.

PS: Lee’s son Anthony was married to Carole Radziwill, from Real Housewives of New York. Lee’s husband and Anthony’s dad was a Polish prince (apparently making Anthony a prince too – and Lee a princess..) 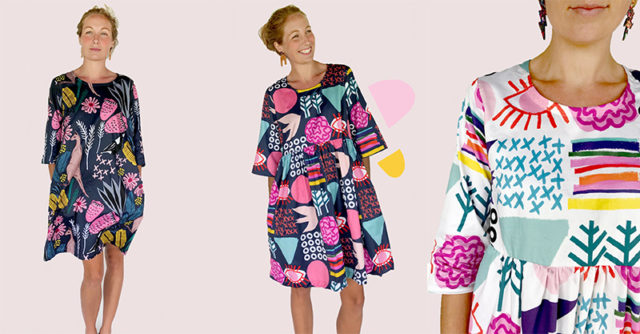