A story about a tent and some pegs and some ropes too. 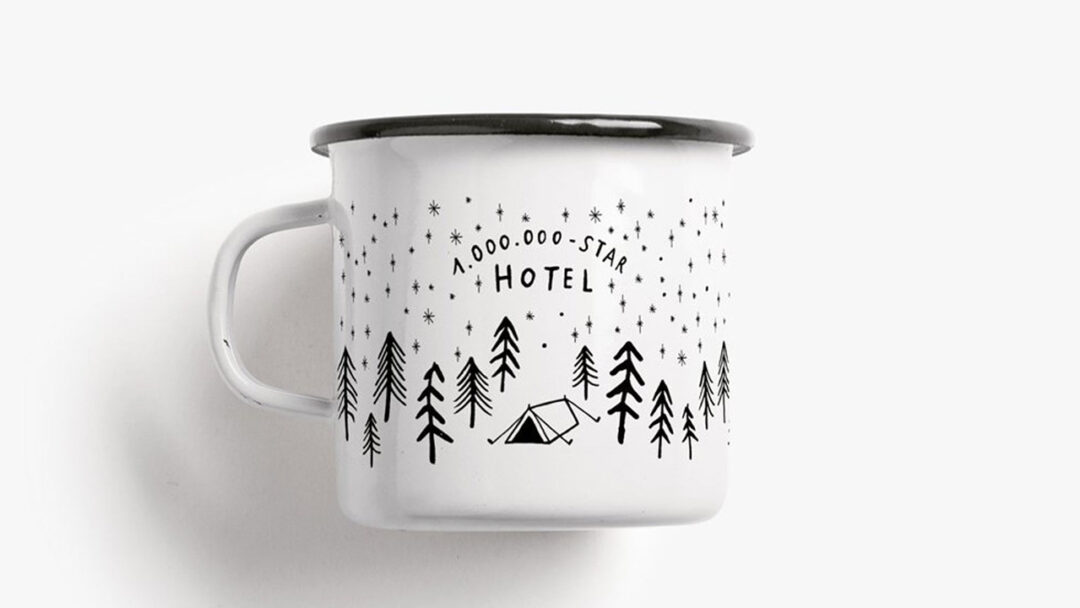 My littlest child turned 20 this week. I know, I know.

20 is not little, no matter how rose coloured your glasses may be. 20 bumps that word teenage, the one you have been bandying about and applying to this human for the six years preceding, completely off the agenda.

Now said kid is not only 20, he’s not even a kid, either. Well. He’s one of the kids I helped to create and grow, but officially he’s an adult.

A young adult, if I twist things just a wee bit.

I suppose one of the things that happens when your kids grow up is that you MIGHT think about your own age and mortality and have a bit of a weep.

But for me, those worries don’t really come into play. (I like wrinkles and knowing more things and needing less).

For me the adjustment that people really do not talk about enough is more that these excellent people who you’ve chatted to and cuddled and dozed next to and learned from. These people that you have raised are sort of scooting ahead with their lives – which is fine – and doing it so seemingly speedily that there’s a sense of them sort of … disappearing.

Does that even make sense?

If you are a parent of grown children you will perhaps understand this feeling.

It’s the feeling of letting go, I suppose, but also one of losing too.

Imagine, for a minute, that the parent is a tent. I know, I know. Weird analogy, but let’s go with it because it’s what popped into my mind.

So the parent is the tent.

Perhaps it’s the sort of tent that others are noticing as they amble by.

“Oooh! Nice tent. Look at that! Fetching flap opening,” they might whisper to each other.

“Lovely mesh bits!” they could declare

“You could fit a decent-size Lilo in that!” they may well mutter.

And the tent IS nice and it CAN keep stuff and people in it and sometimes even undulate a bit in the breeze, making a faint sort of clapping sound like it’s on Dancing With The Stars.

That said,  it’s important to note that the parent is more than the tent. The parent is also the tent pegs (got that?) holding it all down and making sure that things are steady and secure, even when things get a bit stormy or heated.

So if the parent is the tent, and also the tent pegs, existentially at least … well the kids are … the ropes! Yes!  The kids are the ropes. (Stay with me.)

They help the parent hold things together and in place, simply by existing. If they didn’t exist, things would be pretty shot in the camping ground, let’s be clear.

Yet, if you looked at the ropes all by themselves, well they are useful and could do other things – fashion into a belt? Create modernist artwork? Tie around finger to remember things? Magic tricks? Spark philosophical chatter (ie how long is a … ?) Attach to tin can/car get-up for just-married couple? Help a dog who needs a walk be attached to a human. Etc.

VERY useful. Don’t get me wrong.

Really though, at their heart they’ll also always be part of the whole tent/tent peg situation.

So I guess what I am saying is that if you are a parent and you’re going through the whole kid growing up thing, you may feel like a bit of a sloppy structure at times.

You may wonder where the helpful things that formed so much of your tent identity have gotten to.

You may wonder how to feel and look and be yourself with missing bits heading off into the wild to …. tie things up and help dogs and and such.

BUT, the GOOD thing is that you realise that things are going to be okay.

That the world is really full of possibilities. And that you can change.

For instance, you could EASILY be the sort of tent that emerges from its hiding place and pops up WITHOUT ropes – and even sans pegs – with a snappy slight of hand (and sometimes a careful read of some instructions).

You could learn a new way of being in the world, even though things have shifted.

Not only is this excellent news for the bits of you that are feeling like a puffy, clappy flop, it’s good news for your grown up kids too because they can see you popping up with surprising new pizazz and promise.

This makes them feel more hopeful about the world in general and more secure in their own solo paths, too.

Which is what the tent wanted all the time.

So that’s the end of this story. About a tent. And some pegs. And rope too. 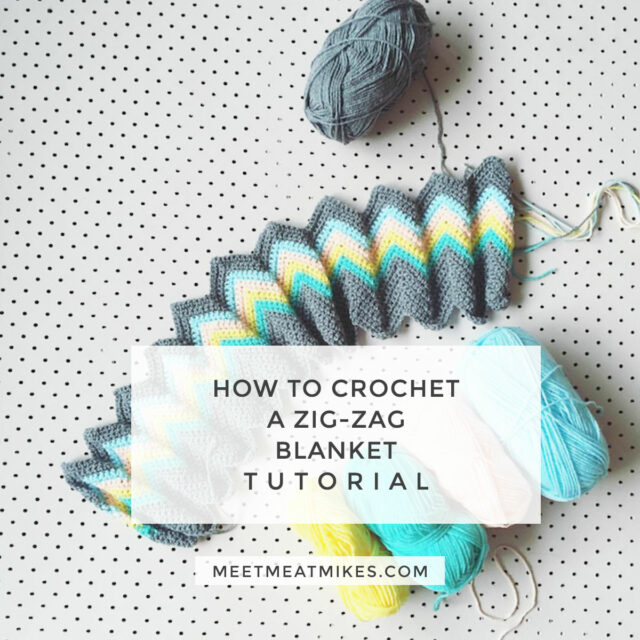 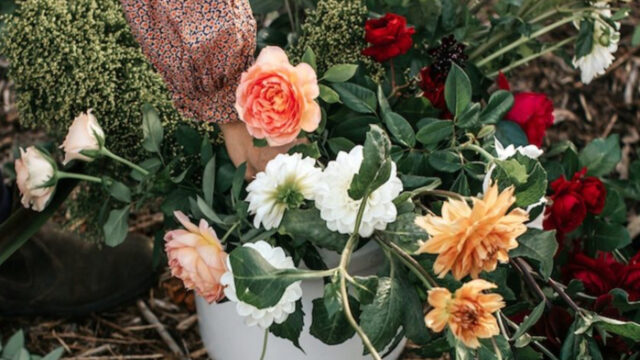 Episode Five: Something good for the weekend
This morning I got up super early and went to…