Soldiering On (With Spaghetti) 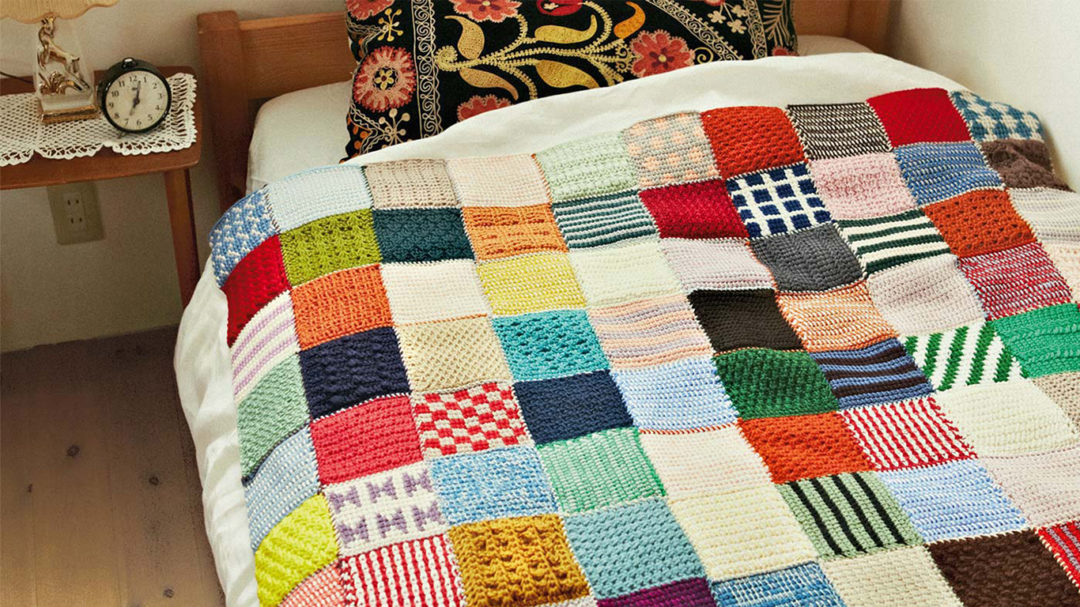 I posted the update below on social media over the weekend, but I thought I would post it here too. Sometimes the best way to feel better is to let other people know that you have been feeling pretty terrible, you know?

Let me just say that I am the worst at this. I’m the type to soldier on stoically and I try not to burden people with too may intimate feelings… I attempt to contribute mostly cheery and positive things to the internet/world, rather than plumb the depths, I suppose. It’s not that I don’t have those feelings – I have a lot of feelings! It’s just that I am conscious of this blog being a useful and happy place, more often than not. And also I don’t want to be the subject of any mean comments, I suppose…

That said, maybe this is useful, if you are going through something similar?

So, just in case you were wondering what was going on with me, or had noticed something was amiss, here is what it is.

Do you know what? I’ve been pretty down in the dumps over the last 6 months. You might have noticed, or you might have not, but the thing is that I am facing the world as a grown up human, on my own, for the first time in 23 years. It has been a bracing adjustment to say the least.

The first few months were the worst, because it’s a kind of grief, as you may know if you have endured a break up. You are wishing for a thing that you thought you had that wasn’t the thing that you actually had and it’s a futile and sad kind of wish, really. But now, I am starting to feel a bit more like myself again, a bit of the time, so that’s an improvement.

I hadn’t really wanted to talk about it much, because dignity, crying, being mindful of feelings of kiddos etc. However now that the fog is lifting a bit I think it’s good to give a little wave and say “it’s been really hard, but I’m going to be okay!”.

Some things that are helping include: eating food that I loved as a kid, watching a lot of Gossip Girl, reading books/escaping into stories, making things for other people,  taking things slowly and spending time by myself. Starting on writing a book about getting through sucky stuff is also helping #HelloInterestedPublishersHereIAm

Anyhow – if you have wondered where the Pipsparkle has been of late, it’s been swirling about in a jumble of difficult emotions, spaghetti, Blair Waldorf and tricky situations. And I’m catching a glimmer of it now and again, out of the corner of my eye which is a vast improvement on mostly just seeing the underside of my duvet.

Thanks for reading today. And thanks if you have been reading over the years, too. I really like it that you do! 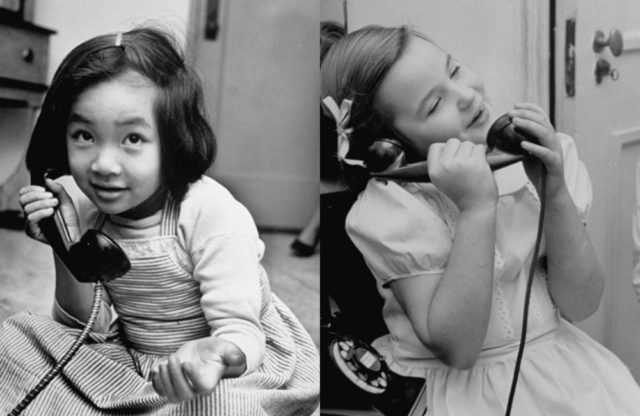 Words Matter: Some Ideas On Saying Stuff Without Being A Crap Person
Note: Discriminatory language is used - as examples of what not…