The Quiet Cove and Beachy Snacking 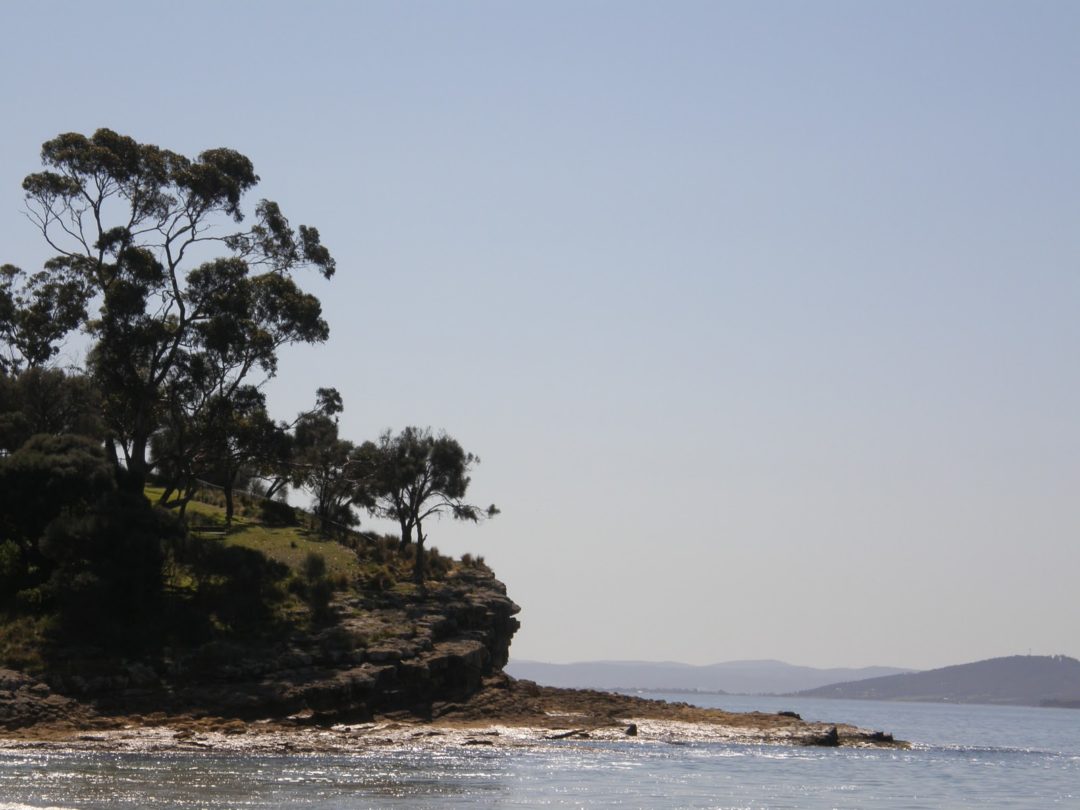 Yesterday a friend was talking about beachy holiday food, and I was writing about the kinds of things that felt beachy and holiday-ish and foodie to me (and other people were doing that too!)

My beachy holiday things were – flathead (or gurnard) cooked in foil over coals, picnic basket full of jam sandwiches and ginger beer, mussels in a pot with vinegar sloshed over them, jaffles, flat burgers cooked on a bbq hot plate with slices of potato and slices of tomato and iceberg lettuce in slices of bbq toasted bread, icy poles made from cordial, jacket potatoes, marshmallows toasted in shack fireplace, warm milo.

And thinking about that reminded me of (my great grandfather) Frank. Because he was beachy and shack-y. And then I realised he was writing about beachy, holiday-ish food too.

But also other things about untouched beauty, footprints and quiet. And even more than that. Here is what he wrote:

I rowed one day recently into a shady little inlet, and was surprised to find it exactly as I had left it a couple of years before. The stone fireplace I had fashioned, and the traces of the picnic we had held there, were quite undisturbed. So far as I could discern, not a stick nor a stone had been moved since our previous visit, and the bush was to all appearances exactly as we left it.

Out in the world of men things change so swiftly that one’s brain reels and swims with the ceaseless whirl, and it exerts a steadying influence on one’s mind to retreat into a solitude that simply scorns all your lightning transformations.

Here, as it was in the beginning, it is now, and so it ever shall be, world without end; and it is restful to saturate oneself in the brooding silence of the forest primaeval. I like to sit in this quiet cove, where I picnicked two years ago, and to reflect that it is today exactly as it was in the days of the Caesars.

It is like closing your tired eyes when, at the cinematograph, you can bear the flicker no longer. – FW Boreham

I hope you are getting some beachy or shack-y or snack-y times in soon, over Easter. Or some picnicking even. All of the above, perhaps? What will you be snacking on over Easter? Where will you go? 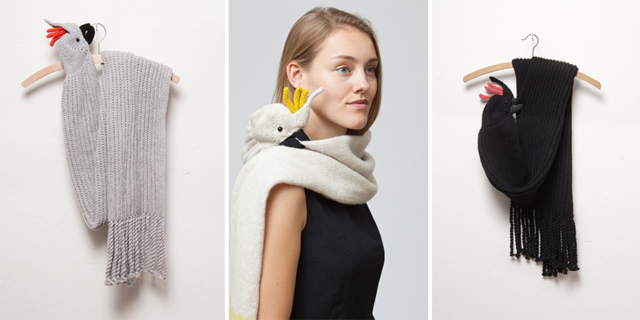 Rad People: Nina Fuhrer (And Her Rad Scarves)
There is a chill in the air where I live…