Ode To The Joy Of Reading, Watching, Doing What YOU Want! 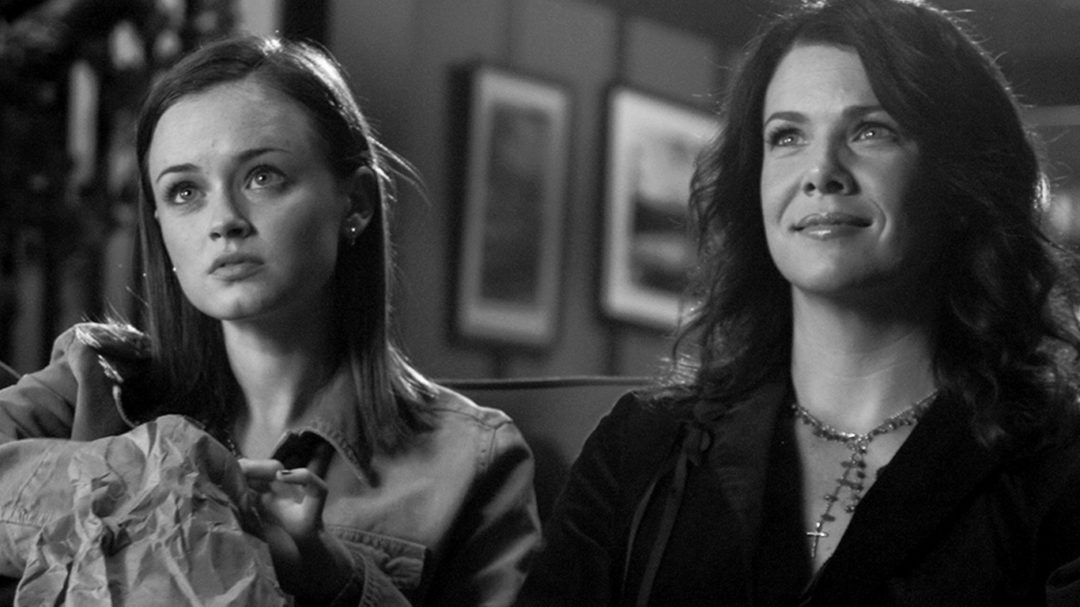 Why do we read or watch what we do? Well. As you would know, modern marketing ensures that we’re dished up a varied array of cultural goodies to consider and consume, dependent on the seasons, carefully curated publicity schedules – and what the who’s who is getting into.

We’re steered towards certain things at certain times for certain reasons. And those things are often great.

So that’s one of the whys.

Another is a sort of cultural bias that – for some – determines certain books or films or magazines or websites or whatever are unworthy of our time.

This kind of disapproving vibe conspires to steer us away from the things we organically like, sometimes, too.

For instance, the books we like might be dismissively labelled ‘chick lit’? Or maybe the movies we most adore are judged lightweight or gratuitous by a very Earnest reviewer?

This might influence what you are spending time on too.

You might be reaching for the edgy titles admired by the Earnest type, when you mostly want to snuggle up with something comforting that has a picture of a cat on the cover. Something featuring Hugh Grant or a pastel covered novel or a record full of jangling tambourines?

Alas, once you’re trailing after Earnest, you’re soon RARELY reading/consuming the stuff you really love and are attracted to. The cat covers are gone.

You have sort of shelved whatever your version of the Hugh/pastel/tambourines topics are too – and you’re pushing through something bewildering that Earnest found excellent. Indeed ‘everyone’ is reading that thing, tucking it showily under their arm on the tram or bringing it up in the lunch room.

In your bewildered eager-to-know-things state, you too might find yourself wearily ticking the Earnest-approved titles off like an obligatory to-do – instead of grazing on or ambling through ace new idea or story-filled things, in delight.

This feels NOT GOOD because you didn’t follow your own interests. Instead you slotted into some kind of invisible algorithm, fronted by Earnest-types, in the hope of being better and not missing out.

The weary slotting in and trying very hard to hear Earnest out is not really what doing stuff is meant to be about. Just saying.

Look further to find the things you love. Or just BRAZENLY partake in your own Hugh/pastel/tambourines. Go wild and be your ace and geeky self!

Because, let’s not forget the joy of immersing yourself in the kinda stuff that YOU are into.

Even when it diverts from what everyone else (including Earnest) is into …  and even if you think it’d be deemed low-brow or no-brow or unfashionable or weird or superficial by others! Even if it’s got a bit of Hugh Grant in it! Or a pastel cover! Or tambourines!

Never give up the delight of choosing your own adventure and following your own interests and inklings, even if they’re worlds apart from what Earnest/everyone else seems to be up to.

Here’s to the joy of reading, watching, doing what you want.