More than meets the eye: babies have life-long, shape-shifting superpowers 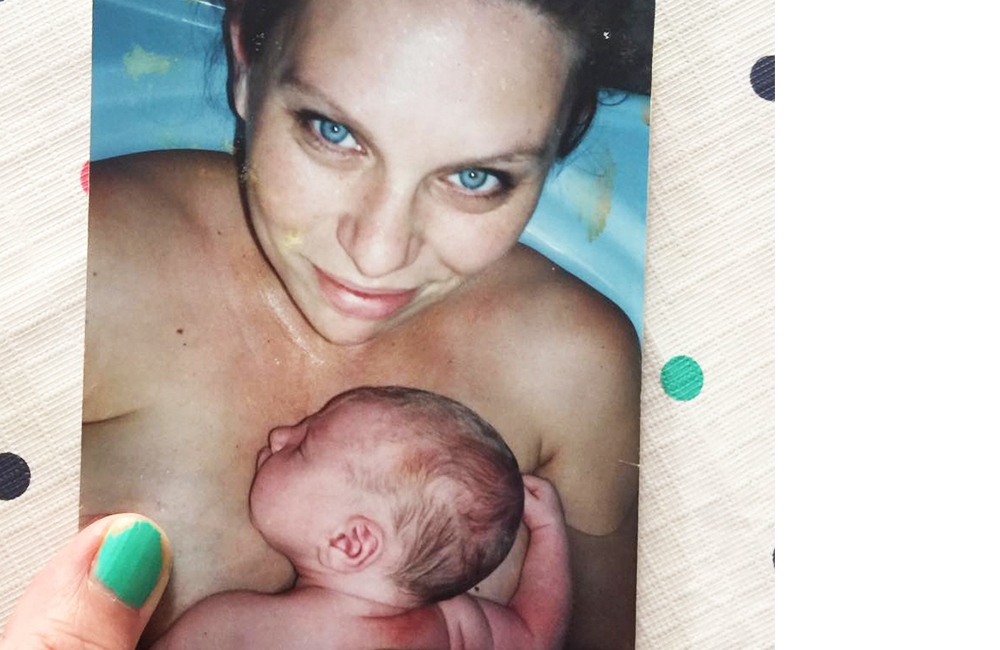 Babies. Oh my goodness. They possess your body (in either a way that you are okay with or a way that is disconcerting or both) and then bust their way out, one way or another.

Then? They are very adorable but also remind you that really you belong to them and they will slough a path across your body and eke out what they need – food, love, devotion, lifelong commitment. All of the above.

As you get used to this/struggle with this it feels like a shock coupled with an honour … and you do what you can to keep you/them alive and thriving.

Then? Just when people think you have sorted it all out things crack on in earnest.

Children who are five-years-old – starting school or ready to start school in a year or so – still have the occasional tantrum, but we don’t talk about it much. Note that they are a) just as difficult b) just as normal and c) fuelled by children who are MUCH bigger than those two-year-old tantrummers.

Thankfully you’ve seen tricky times before so you can meet it with half humour/half horror/half ‘is whisky nice?’

Children who are eight-years-old – in school and sort of used to it – still have big feelings, big dramas, big awake-half-the-night worries.

Thankfully you have had lots of conversations with them and are able to convey the fragility of humans and the deep, deep love that you feel for them which you hope will bolster them through their days.

Children who are twelve-years-old are the babies of the teenage years and you feel like you are beginning again as in some ways the goalposts have shifted, but in others they haven’t because clear, honest, open chatter between you and them about how bewildering others can be might glue you together and get the through.

Children who are sixteen-years-old sometimes seem like they’ve seen a ghost as the reality of the world dawns further on them and it’s up to you to be their anchor even though all you know about staying afloat is that telling the kind truth is what matters most and you have to stick together.

Children who are eighteen-years-old are apparently adults but goodness people who are forty-years-old scarcely are so what are we even expecting of these young people?

At this point – now – we know much more about mental health and feeling like ourselves but the discourse is that these young people are adults and they should know which way they are headed and what is what. Sigh.

Children who are twenty-five-years-old are still your children but they are teetering the tightrope of being adults and taking risks with their future, their hearts, their trust. It’s quite BIG to watch and feel, even if you’re just on the edge of it.

Honestly having babies is such an all-consuming part of parenthood, but the years that follow once the onesies and dummies and blankies are done (possibly) … Gosh they really crack you open and shake you up and show you the very tiny list of dot points that matter most.

They hold a mirror up to you and ask you  ‘who are you and what do you think?!’ They surprise you just when you thought you had it all sorted.

Having a baby is so so so BIG. I KNOW it. But wobbling alongside a tween … and a teenager … and an adult child is also a transformative experience that’s not really talked about enough.

It’s a sort of second and third and fourth birth of a parent.

A parent to a more fully-formed human who is all seeing and quite a lot hearing and a fair bit knowing and definitely SAYING too.

And – as a parent who has done this three times – every year feels like starting over and re-connecting … and also a chance to grow up a little more myself.

Why don’t we talk more about the non-baby/toddler/preschooler/back-to-school part of motherhood and fatherhood, I wonder?

As the years tick past those early days, parenting life becomes less visible, doesn’t it? I suppose you are meant to know what you are doing by then?!

Imagine that! Because we’re just winging it like way back when.

Love to all the parents, whatever the age of their kids! Teeny or not. Big or not. Smooches, peaches! 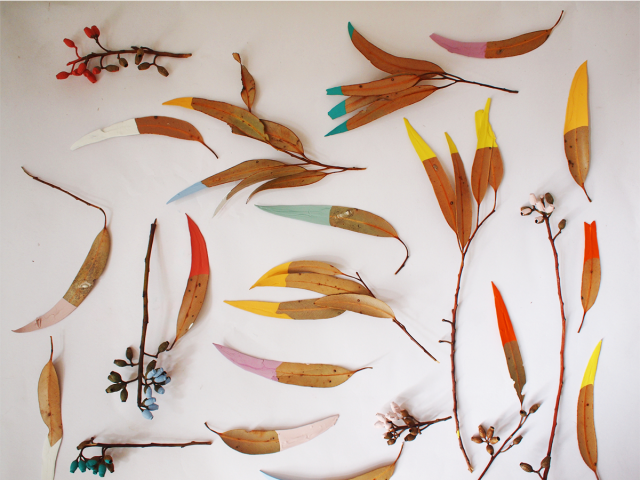