Snip. Snip. Look At These Very Fancy Scissors, Everybody! 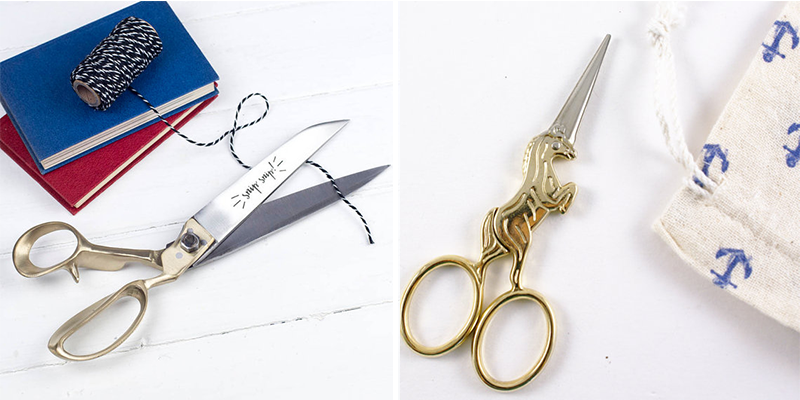 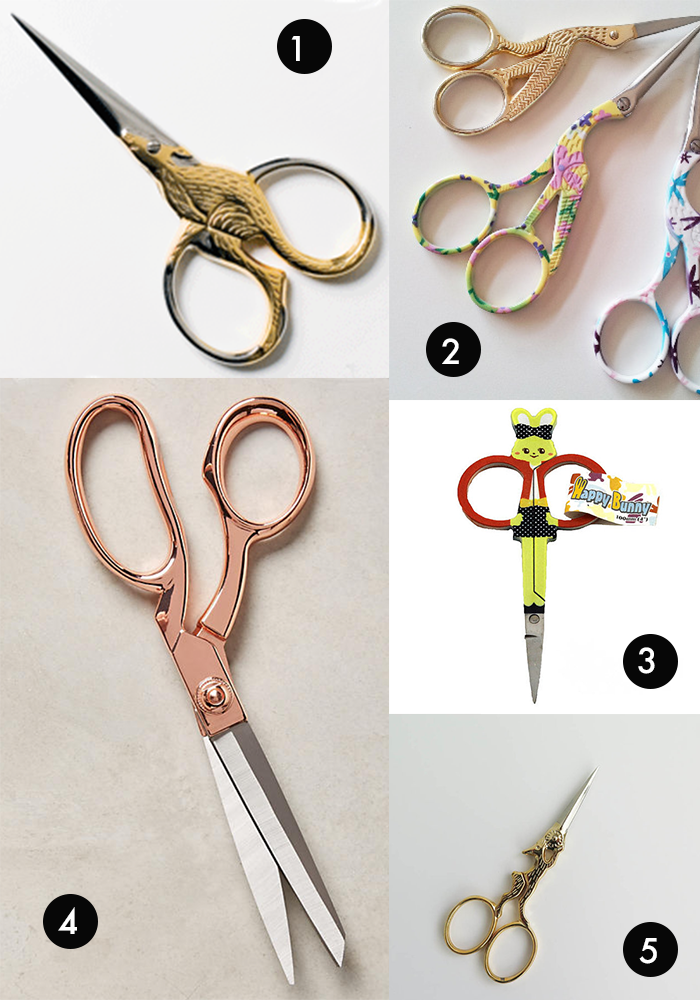 If you are feeling a bit snippy, than you’ve landed in exactly the right spot today. And let’s face it, who doesn’t feel snippy from time to time? My days have been mostly quiet or cheery – but there’s been a moment or two of snip.

One was at the market on the weekend when a man yelled at Ari and me. Well. Probably he didn’t yell, but it was 7am and his harsh words FELT like a yell. Harsh words can feel like a slap, sometimes, can’t they?

The man was setting up a stall but he didn’t want anyone to come near it (even though everyone else was marketing along nicely.) We went near it, unfortunately for us. Big mistake. Huge.

He growled “I’m not selling at the moment!!!” in a very, very, very cross voice.

I said “We haven’t done anything wrong!”

Some other people went near his stall and he growled at them too.

We were already feeling a bit fragile and his not-really-a-yell sent us into fits of huffy outrage. We huffed off, then we went on and on – to each other, not the man – in hissy voices about how terrible it was to be mean to strangers in the very early morning. There should be a law against it, pretty much, we thought. We could report him, we considered.

It was only when we sat down for some toast and eggs and coffee that we sort of simmered down. We still shook our heads and narrowed our eyes every time we thought of him. Later we kept wandering past his stall to see if he was truly a monster or just a tired, stressed, socially awkward out man. (My guess was the latter.)

Later that day, after we’d found some treasures and done some nice things, we were driving along and I asked Ari why we’d got so huffily upset again.

We decided it was the early morning aggression and the fact that we love going to the market and are always hope-filled and sleepily happy. The cross man burst our bubble a bit. Still. We got over it. There are worse things than a snippy market man, I know that for sure.

Just know, people, that harsh words can feel like a slap. And that it’s good to balance your own hopes with some thoughts about the hopes of others, rather than being a snothead.

Here are some other snippy characters for your consideration… 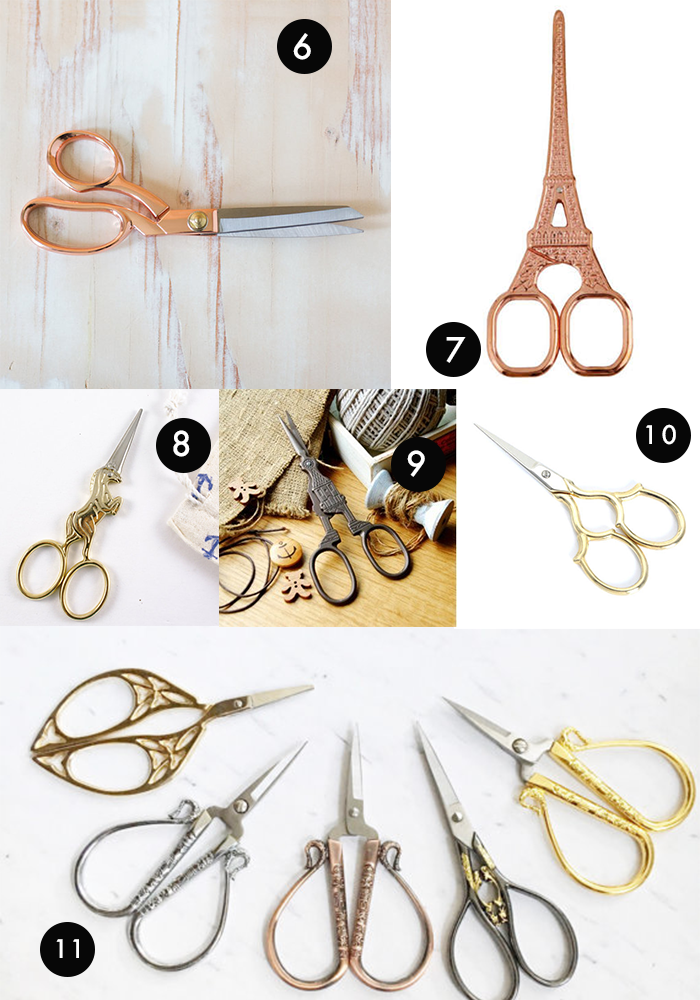 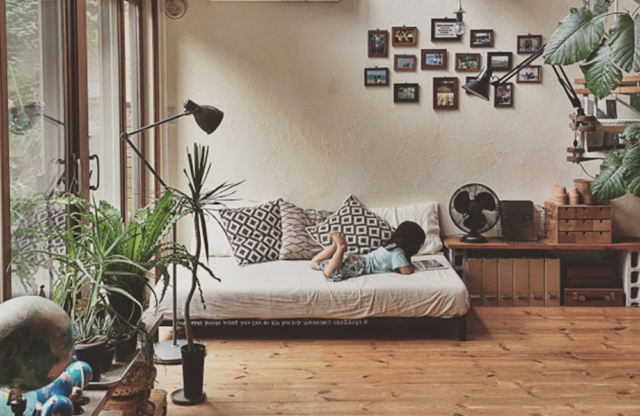 Home Is My Absolute Fave For Life
I love my (rented) house. It's true. It's in the…