Firstly thank you to everyone who has helped me over the last few days in all sorts of ways. I so appreciate this and it’s honestly made a huge difference and I am keeping a list of you all so I can get in touch when I am feeling less wobbly.

Now let’s talk about some non-wobbly things? Let’s talk about some GOOD things to check out over the weekend? I understand that many are going through the sort of times that are not simply something you ‘cheer up’ from. But there is absolutely no harm in putting some positives out there in case one of them is just the thing someone needed to see/read/hear. So let’s do that.

Something Good For The Weekend

Something Good To Do

Open Universities have a bunch of classes starting in June, which is not too far away. You can apply for fee relief in a few seconds via their site and before you know it you will be counting down the days until your course begins. I started studying online at Curtin University (via Open Universities) last year with just one unit. I began with Creative Writing. There are lots of different things to study and these units can count towards a degree … or masters, even.

I was already enrolled in a writing unit for June (and am in the midst of one now), but I’ve just added a second June writing subject to edge me closer to the world’s most slowly acquired degree. I want to make the most of these strange days and escape into some excellent reading and some more accomplished writing. Maybe you fancy doing that in your own area of interest?

Or plant a garden inspired by Emily Dickinson? I think that’s a good idea.

Or learn illustration techniques to unlock your creativity!

Something Good To Know

Map makers have been sneaking illustrations into maps. Things like spiders and faces and MARMOTS. It’s so cool!! I found out about this via trusty favourite, Swiss Miss. 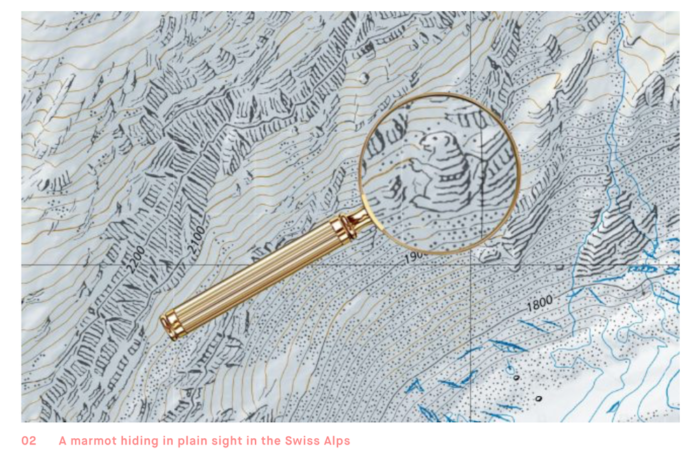 Something Good To Watch

What have you been watching, champs? I have not been watching a lot, to be honest. My brain is a bit scrambled!! That said here a few ideas …

Watch this video about an intrepid Melbourne dog-walking business. You’re going to LOVE it.

We head out with @tomandcaptain, the Melbourne owner and dog duo taking packs of inner-city dogs to rivers, beaches and bushland. Watch as big and little dogs scamper down hills, jump in rivers and take turns sharing sticks, and find out Tom's favourite part of the adventure. In partnership with @miniaustralia.

The Detectorists – A few people recommended this one to me, including my friend Kate. (Kate has a new book out and you absolutely should snap it up!) I have only just started this but it’s as funny and charming as Kate promised it was. Perfect for days like these. (Netflix) 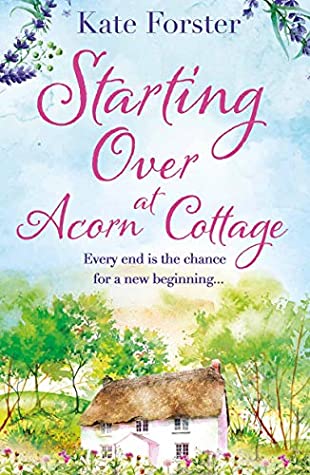 Stateless – What a cast. What a landscape. What important (but heartbreaking) subject matter. This stars the brilliant Yvonne Strahovski (The Handmaid’s Tale), Marta Dusseldorp (Janet King), Asher Keddie (Offspring) and Cate Blanchett (one zillion movies). And some ace fellas too. (ABC iView) It’s not cheerful, so know that. Personally I like watching tough stuff during tough times. It gives me a perspective shake-up. 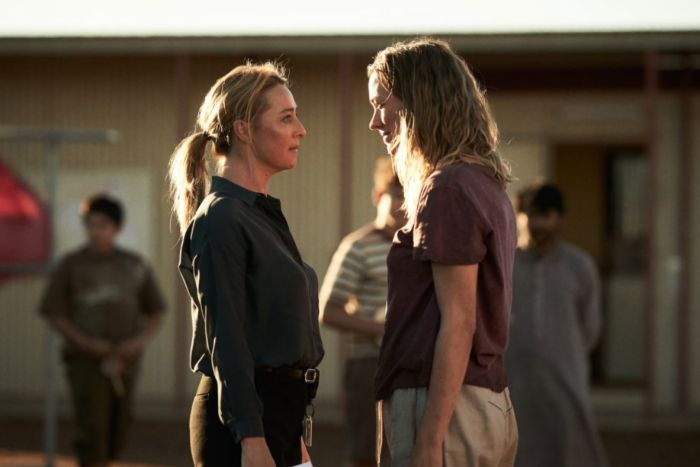 Something Good To Read

You could read my book? It’s called When Life Is Not Peachy and it’s sadly perfect for the sort of tricky days we are having now. You can buy it or order it from anywhere that sells books.

You could read Kate’s book that I mentioned above? It’s called Starting Over at Acorn Cottage and it’s under $5 on Kindle.

You could read Dot magazine with a preschooler friend? Their latest BIRDS issue looks very interesting and pretty.

A beautiful storybook? How about Priya Dreams of Marigolds and Masala by Meenal Patel? Yes!

What is self-regulation and how can you do it? I like finding out about feelings. Maybe you do too?

I am reading a few books at the moment. I detailed them here.

“Please tell me about an extremely niche section of twitter that you never knew existed until you made them angry. one time i made Feed Swans Bread Twitter angry after i suggested food alternatives. FOR MONTHS I got angry tweets, until I finally deleted it. YOUR TURN.” 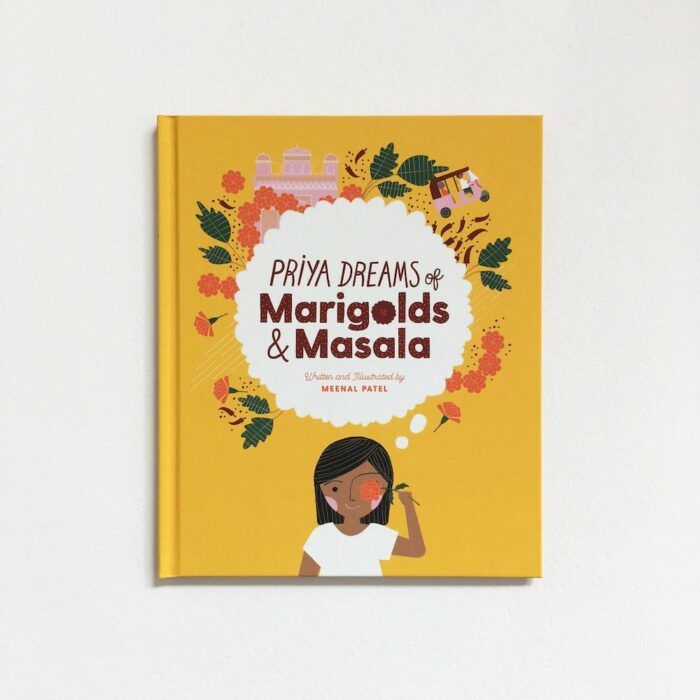 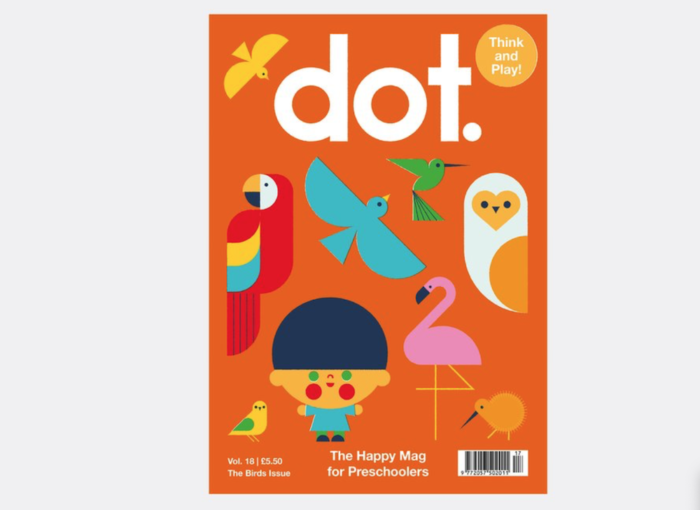 Something Good To Listen To

Listen to the amazing isolated vocals of Cyndi Lauper as she sings Girls Just Wanna Have Fun.

Listen to Georgia Fields singing like a lovely bird in a glittery dress.

Something Good To Cook

Vegetarian Ramen via the legends at Bon Appetit?

The Garlickiest Fried Rice via Epicurious? 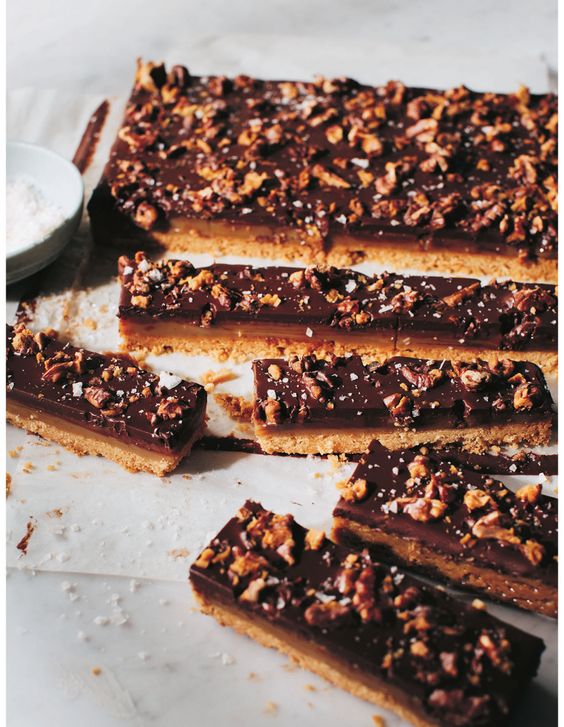 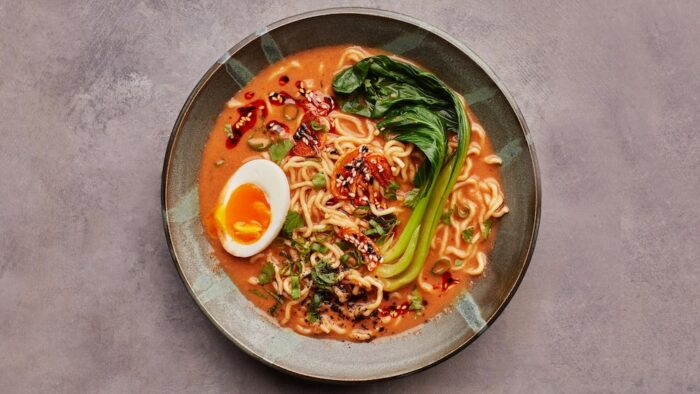 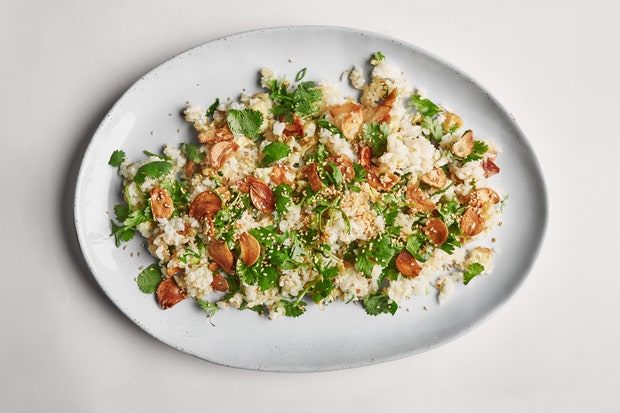 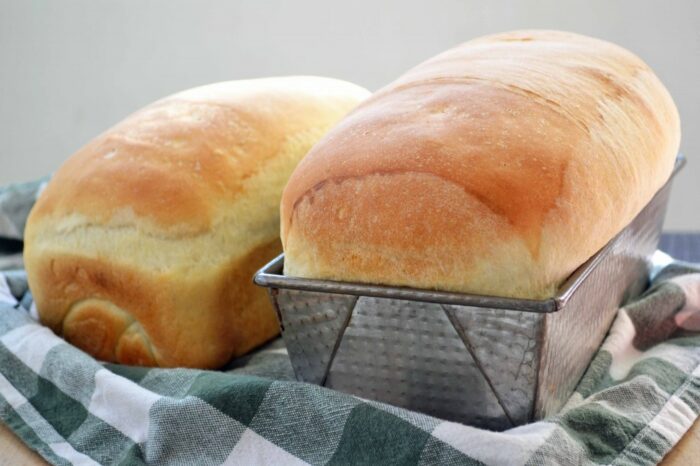 Something Good To Make

Make an Easy Peasy Blanket with me and some of my crafty pals? (below) 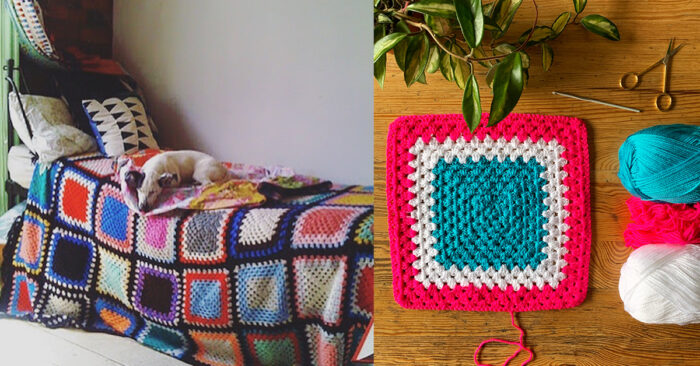 Or make some cheerful rainbow collages for your window? I think that is SUCH a good idea. This project is via Art Bar Blog. (below) 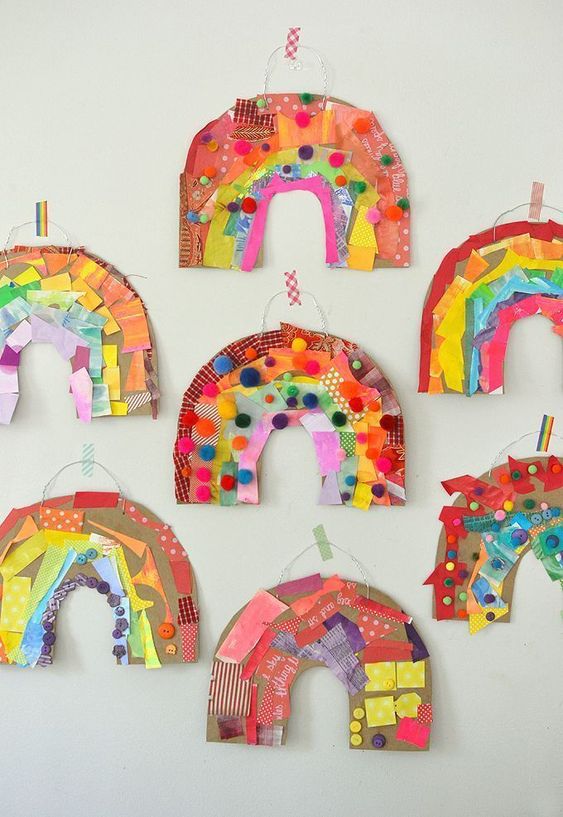 A simple knitted blanket also seems like a great idea. Knitting and crochet and craft in general is very good for us in tricky times. The blanket below is via The Purl Bee. 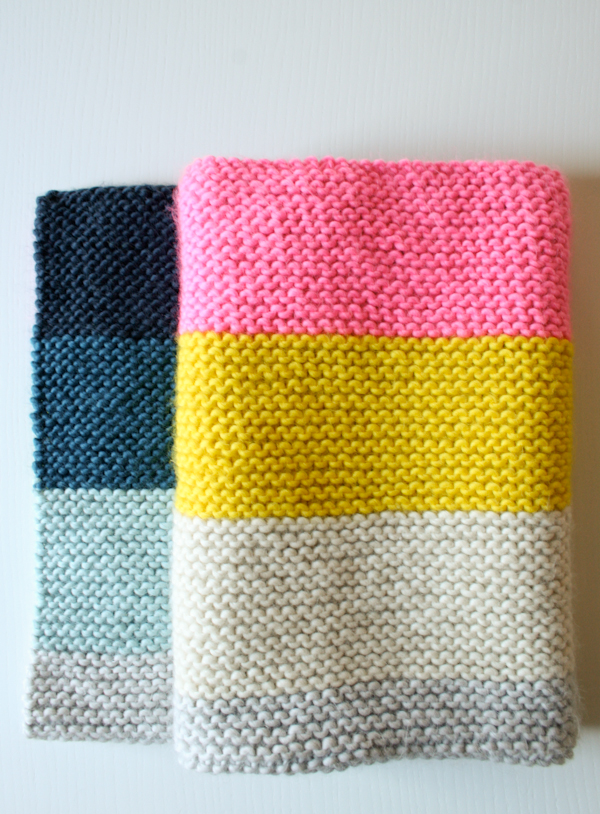 And now for a few stolen lines … from my book (written with my late great-grandfather!)

A tonic of big things

My great-grandfather Frank W Boreham did his own fair share of communing in nature, especially in Tasmania, Victoria and New Zealand.

“We have the trees as teachers and preachers, and many a man has learned the deepest lessons of his life at the feet of these shrewd and silent philosophers,” Frank said of trees and I’m sure he meant women too. Not just many a man.

He advocated for spending time in nature taking in the tonic of big things and creating a little distance from between ourselves and our troubles.

“Immensity is magnificent medicine; that is one reason … why the doctors send us to the seaside,” Frank wrote. “We forget the tiddley-winking in the contemplation of the tremendous; we lose life’s shallow worries in the vision of unplumbed depths”

And he saw the migration of birds as further proof that the natural world affects us in ways we might not be completely conscious of.

“We are all affected more than we know by forces that we cannot see,” Frank said.

“Crocuses break through the snow; nodding daffodils smother the bank; yellow primroses carpet the leafy woods; bluebells swarm along the hedgerows; and the birds sing their mating-songs in utter indifference to the horror of the world’s stark tragedy” he wrote.

I must admit some parts of Frank’s writing are a little too devout for me, but when I was feeling my worst I would sift through his books and editorials looking for words of wisdom from someone connected – by blood – to me.

Even though I had never met him, it felt like his writing had been waiting for me … and so many of his observations about human nature and life acted as a sort of familial salve.

“We get over things,” my great-grandpa Frank promised in his book Mushrooms on the Moor. “It is the most amazing faculty that we possess. War or pestilence; drought or famine; fire or flood; it does not matter. However devastating the catastrophe, however frightful the slaughter, however total the eclipse, we surmount our sorrows and find ourselves still smiling when the storm is overpast.”

“Nature heals her wounds with loveliness. She gets over things,” Frank concludes … and I want to be like that too.

I want to patch myself up, push on and make things a bit lovely, if possible.

Order When Life is Not Peachy by Pip Lincolne
Amazon has pre-orders available for other countries, too.