:: Last Night At Pretty In Pink 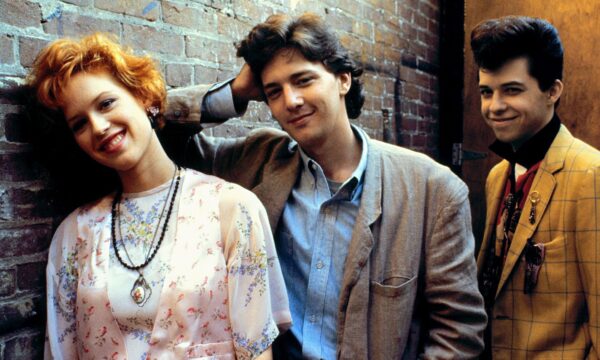 Oh my gosh. Last night I screened Pretty In Pink for a bunch of great people as part of Craft Victoria’s Craft Cubed Festival. I did not realise how great this was going to feel until I sat down (next to Veggie Mama) and the movie started. Everyone was giggling and chatting quietly. The excitement was palpable! I had a tiny cry as it all began to unfold. And then I mostly laughed/cringed/hid behind my hands (so many DAMP kissing bits!) It was so much fun.

It’s not often that you are in a room with 100 ish other people and everyone is having an unfiltered, open hearted, ace time. It was JUST like that!  So good.

Apart from the aceness/wrongness of Pretty In Pink, the soundtrack is totally amazing! And to watch it on the big screen instead of on the telly via VHS or DVD was the best. They have digitised a whole bunch of these older movies and the sound is SO MUCH better than when you are at home. You get to hear all the details (and see all the details too as it’s stretched across the room in front of you!)

Our movie screening was to benefit The Fitzroy Learning Network. I think this is a thing I am going to do more often as it was so much fun. Like SO MUCH. 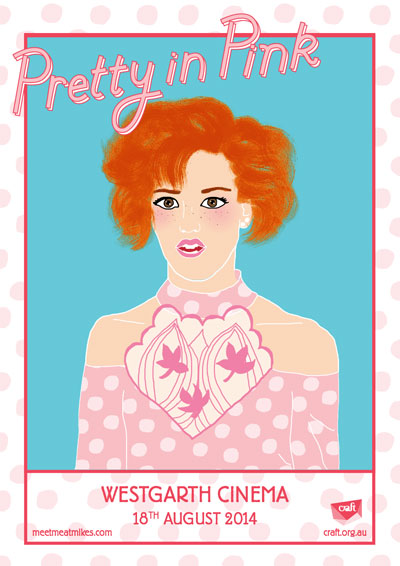 If you didn’t get along, you can still be a part of it! Alice Oehr designed an amazing poster for us and there are a limited amount left. Grab one for you or for a friend! They are A2, high quality, beautiful to look at, only $20 and printed on amazingly gorgeous stock.

Some of the best parts of our panel discussion beforehand (featuring myself, jeweller Victoria Mason, Frankie editor Jo Walker and artist Gemma Jones) were:

Everyone admitted their dislike for the final dress (but I forgave it because it symbolised growth and individuality)
Everyone loved all the other fashion in Pretty In Pink and were very influenced by it
Jo actually interviewed Molly Ringwald for Frankie once and said she was totally lovely
I was obsessed with Harry Dean Stanton and Molly Ringwald’s sweet relationship
Victoria customised her way through the late 80s and early 90s fashion-wise
Jo has watched this movie more than anyone else in the Universe! (Truly!)
We all hated the ending but loved the movie (and wish the original ending was retained!)

If you don’t know, the ending was changed! Andie (the Molly Ringwald character) originally ended up with Duckie (the Jon Cryer character) but test audiences didn’t like it. They then reshot the ending so that MR ends up with Blaine (the Andrew McCarthy character). Urk. So gross. If you ever stumble across the NOVEL version of Pretty In Pink you can experience the Duckie/Andie final pairing because the book was finalised before the ending was changed.

Have you watched Pretty In Pink lately? 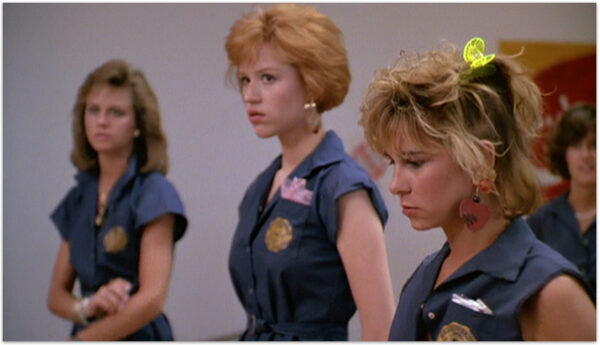 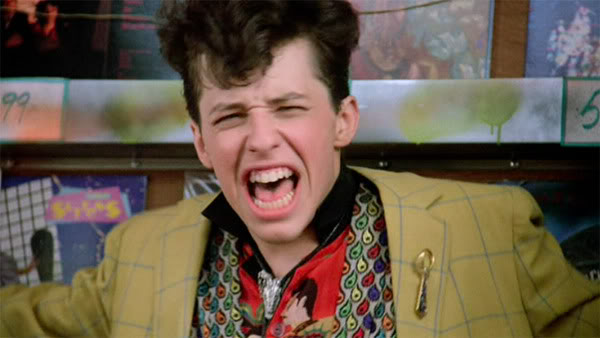 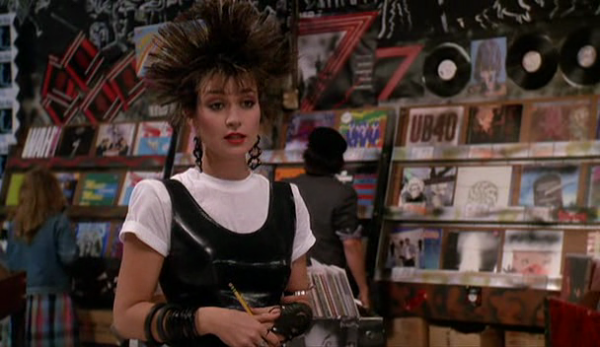 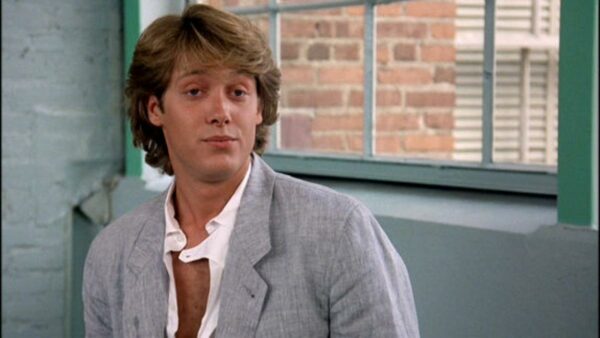 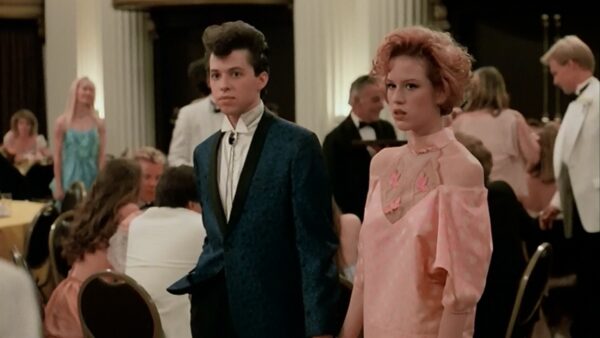 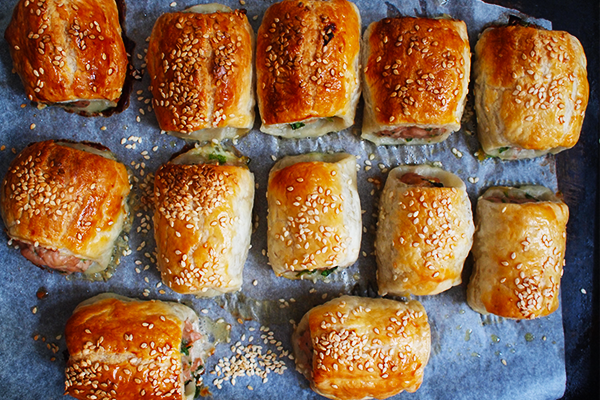 Wolfing. The Reason For Sausage Rolls
My kids really like sausage rolls. Well. One does…