Craft For The Soul 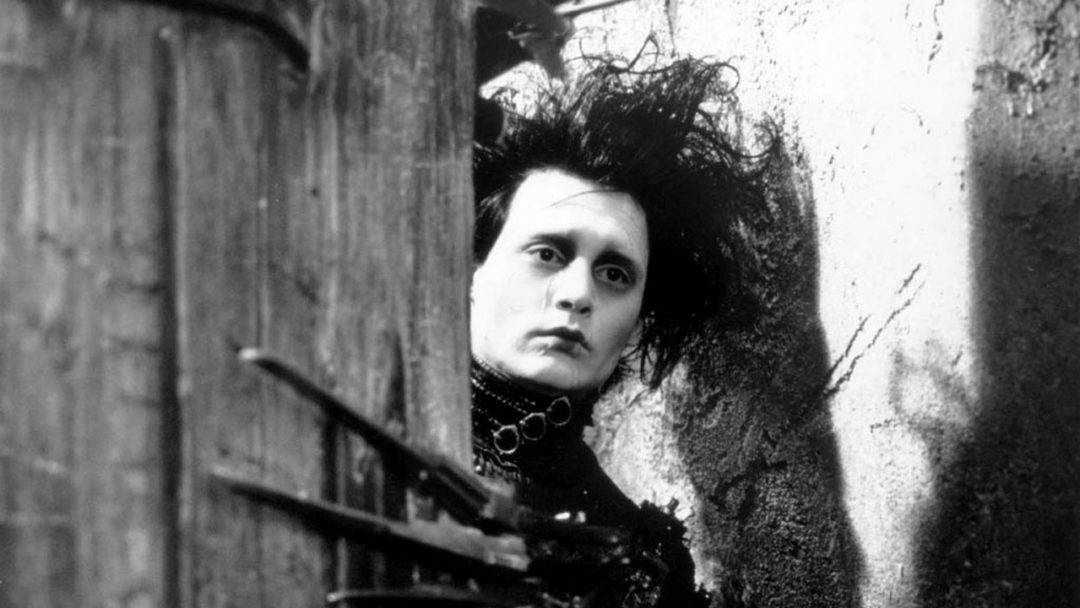 Do you ever think the internet is mostly a giant forum to point out the mistakes/dumbness/fragility of other humans?

We (might) use the behaviour of others as a kind of compass for ourselves. We (might) look on as people say a thing or do a thing. Watch as others rush in to deconstruct it, point out the error in their ways and share that error with their friends. Sometimes we even join the rush.

I guess that’s kind of okay… Everyone’s accountable for their own behaviour FOR SURE and critical thinking is vital for growth and wellbeing.

That said, we’ve kind of struck off examining intention. And we’ve definitely over ruled the concept of speaking ‘casually’. Candid is out. Considered is king. And if you get it wrong, you’re TOAST.

Let’s face it, everything you say online is pretty much set in stone. A casual statement or joke is no longer just that (as illustrated in Jon Ronson’s book So You’ve Been Publicly Shamed), rather it’s a smoking gun that has the potential to cause MUCH misery and spawn thousands of characters typed in its/your name. Ugh.

Yes – you might have had good intentions when you said or shared or did that thing. Yes – it might have been a bit of an exhausted joke when you typed that update on Facebook or shared that post, but once its published or said or shared, the dog is off the leash. Or something. Even if you just shared it with a small group, it’s potentially out there for one and all – screen-shotted or repeated and set to ripple out further and further into the universe (or so it seems.) Double ugh.

I guess that’s fine in lots of ways. It’s a new dawn. It’s a new day. It’s a new life. Etc etc. We’re more accountable than ever for what we say and do. Acutely accountable. With that comes greater self-awareness and more fluid critical thinking, for many of us. But there are other things that come along with this hyper-accountability.

For starters we’re inclined to censor and second guess ourselves a lot more for fear of being misunderstood. Is that really what I think/feel? What if someone misinterprets it? Is it worth saying today or should I think about it overnight? Maybe I should just shut up. Yes. I’ll just sit quietly and let the braver people do the talking. That will work.

We also risk becoming disconnected from the people around us. Constantly, tirelessly examining their words and deeds can put a pretty big buffer between us and them. The act of examining people’s true intentions… or recognising a throw away line are over-ruled by the need to dissect, critique or expose… and a hunger for broadcasting outrage and demanding apologies.

That’s hardly laying the foundation for friendship or connection, now is it?

Amanda Palmer on connection in her book The Art of Asking:

“Collecting the dots. Then connecting them. And then sharing the connections with those around you. This is how a creative human works. Collecting, connecting, sharing.”

I’m ALL FOR THAT. Yes! Dots 4 lyf!!!  But this internet phenomenon of making people into monsters is the opposite of this constructive, curious approach and it’s the enemy of creativity and compassion in many ways.

Waiting, noticing, exposing, shaming, dismissing… Rather than connecting the dots, it’s avoiding true connection. This is a pretty easy way to a) keep other people at bay and b) stay cosily in our comfort zone, rejecting others from afar, rather than digging a bit deeper and working out what they might have actually meant when they said/did that thing… (and who the human is behind it all.)

I agree that it’s SUPER IMPORTANT to go through life with our eyes wide open, critically examining the ideas we come across from day-to-day and working out who ‘our people’ are and how we feel about stuff. But I DO feel a bit grossed out by the new default some have adopted – smack down, silence, dismiss or expose rather than ‘stop and consider the human behind the act/words/deed’.

And that’s the thing, right?

We’re all pretty clunky human beings. Some of us are not as nice as others. Some of us really do warrant a good challenge (and I’m SO into stepping up for that!) But a lot of us are just doing our best and making mistakes along the way.

I guess what I’m saying is that I think we need to find a new way of examining each other. Something different from this dismissive, disconnected default. Something that’s more about kindness, curiosity and compassion. An approach that’s less about racing to put someone else’s head triumphantly on a plate. Less about turning the other humans into STUPID MONSTERS THAT MAKE US OUTRAGED AND FORCE US TO HIT THE SHARE BUTTON or OTHER/EXPOSE/DISMISS THEM in public ways… and more about considering the particular circumstance and vulnerabilities of the (alleged) monster in question. And finding out where they are really coming from and what they truly meant.

(Disclaimer: sometimes  examination proves that they are pretty monster-y after all… I’m not much into that.)

I’d love to know what you think about this culture of outrage, exposure and disconnection…

Also on my blog:
22 great podcasts to listen to
10 things to do for the favourite people in your life
12 things to watch when you are feeling slumpy
how to beat information overload and still care about the world
craft saves the day! 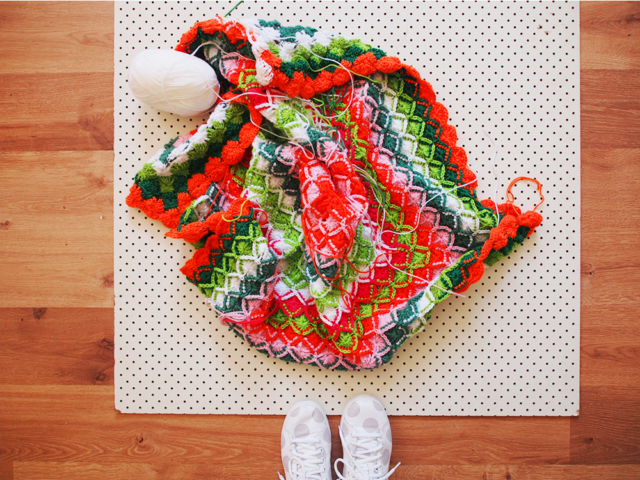