Real Person Advice: How To Be A Good Listener 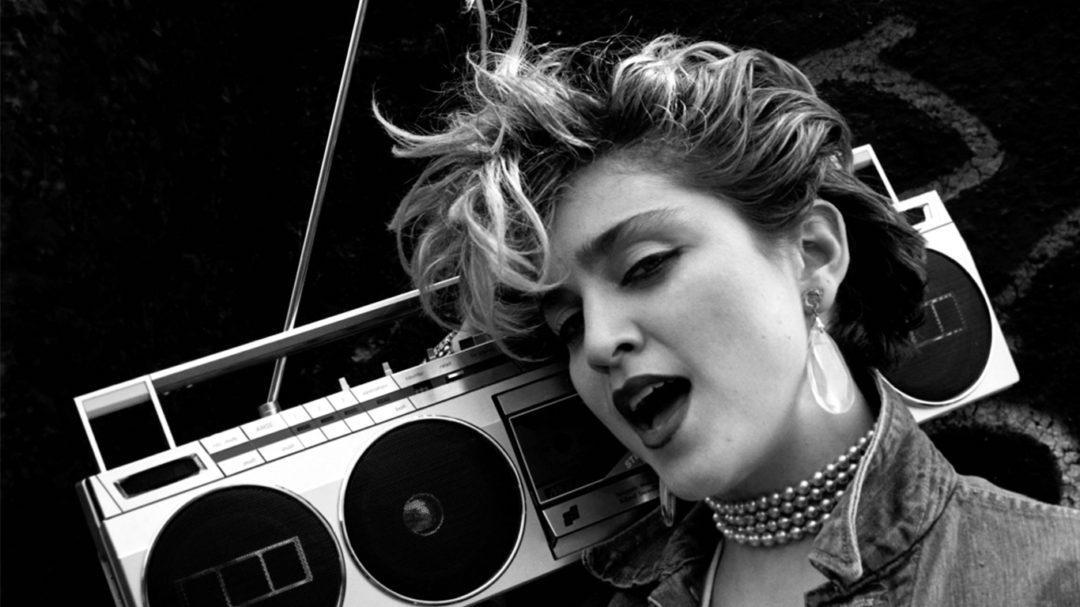 Listening might seem easy. It might feel like we’ve been doing it all our lives (which we have of course!) But when someone is feeling a bit sh*t and needs to talk, listening shifts to a whole other level and becomes even more important than usual.

Here is some real person advice on how to listen when someone is telling you the big things.

Honestly, I know it’s hard, but try not to talk too much. Just ask your friend ‘did you want to talk about it?’ or ‘do you need to vent?’ or say ‘how about you tell me all the crap stuff so I can get an idea of how you’re going?’ Let your buddy speak and try not to interrupt them with your own thoughts and ideas.

There’s also something to be said for allowing some quiet spots in the conversation. Often we try to fill silences, but when someone is talking about something difficult, giving them some space as they chat and process is super important. Use your body to interject, quietly, by looking at them or nodding or tilting your head to let them know that you are concentrating and engaged, rather than cutting in / interrupting.

Noooo. Just don’t do this. You might think trying to find a practical way to fix the person is a helpful response, but it usually is not that. In fact, it very often chips further away at the person’s feelings of pain or hopelessness.

Once, when a friend of mine was having a really tough time, some beautiful and well meaning pals lovingly bombarded her with advice that included changing jobs, moving house, hiring a lawyer, seeking therapy and exposing her difficulties to family members. All in a period of 35 minutes. When she was struggling to get out of bed each day due to the trickiness of her situation.

Needless to say their intentions were wonderful, but she says they accidentally pushed her further into anxiety and sadness as she pondered turning her currently rudderless-feeling-life even further upside down, at their suggestion. This was not their intent at all!!!  She knows that too, but it didn’t offer much solace when she was having a rough time and now quietly freaking out about implementing their “fixing” ideas ON TOP OF navigating her own tricky sitch. 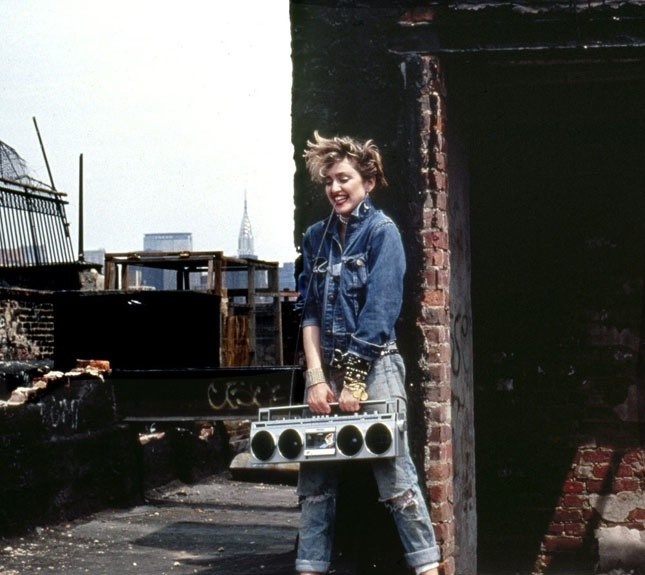 3. Empathy counts, but remember it’s not about you

I am guilty of this, and I’m trying so hard not to do it. What I want is to get across is that “I’ve been there, I understand” but I worry at times it can come out as “You’re not so special, I’ve done that too. Let’s talk a little bit about me, too.” Err on the side of caution here, and if you catch yourself heading down the “been there done that” route, however well intentioned, turn back.

When your friend is in a better place, you might deign to share how their experience mirrored yours, but not right now. Now it’s all about understanding and having compassion for their feelings, and responding supportively and kindly. It’s not about relating them to your own tough stuff.

If you really want to hat tip your own lived experience as a sort of confirmation that you’re a good person to chat to, you could open the conversation by saying “I’ve been through some tough stuff, and if you would like to talk to someone who’s been around the block, I am 153 percent here for you.” No detail required, just a helpful offer.

Sometimes, listening can mirror meditation as you have a serious. and long conversation, and a person opens up to you. However much you want to engage, you might drift off a tiny bit at times, random thoughts might pop into your head, you might be thinking of the next thing you want to say (try hard to stop that plz), you might notice how uncomfy the position you are in is… these are normal responses.

That said, they can be unsettling for the person who’s trying to tell you their story and is feeling truly terrible. They don’t need you to add to the terrible feels and make them feel they don’t matter by glazing over or fidgeting with the sugar bowl or repeatedly checking your phone.

If you’re there to listen, do just that and if you find yourself drifting, give yourself a little kick in the shins. 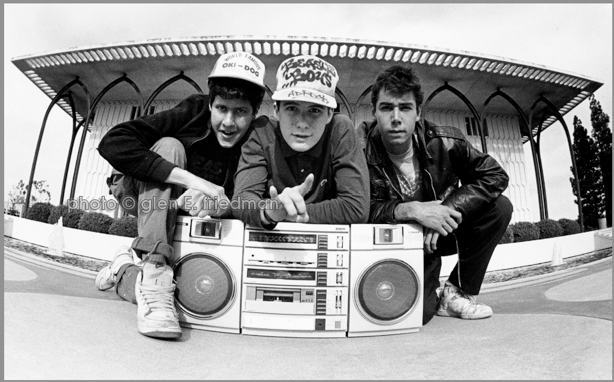 If you’ve been listening to your friend or family member, as they unload about the challenges they are going through, don’t simply soak it up and walk away. Your friend will feel a bit bewildered… as though they’ve revealed their big things and you’re saying/doing little because you have completely changed your view of them and now want to run for the hills.

A reassuring hand squeeze. An offer of another catch up. A roam about the bookshop next to the cafe you were in, where you buy them a really fetching bookmark and remind them that you are there for them, no matter what. A quick duck into a dumpling joint for 42 shared parcels of sauce-y, vinegary mystery. These are all good next steps after you’ve listened to your pal.

While for some, speaking to someone who exudes (actual or perceived) authority can help to ease the difficulty within (at least for a little while), for others, the more expert people are, the less we connect to them.

Sometimes your expert opinion, speedily delivered at someone’s time of woe might actually serve to waylay their own hard-earned recovery efforts, simply because of the tone you used or the words you chose. You might open up a Pandora’s box of further insecurity without meaning to. You might shift the unsteady ground they’re walking on, and make things ever more wobbly. You might even seem slightly dismissive or breezy as you survey their life and offer your expert view of it.

Don’t be an expert (even if you are an expert!), be a kind human seeking to connect and understand your pal’s feelings – rather than dictating, analysing or summarising them. 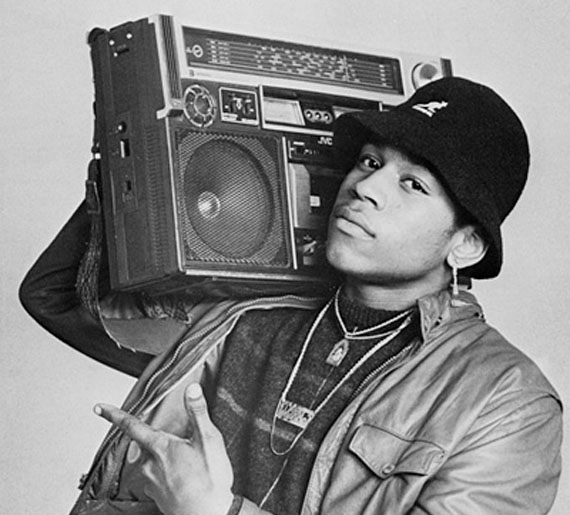 Often, when we listen to someone, we’re thinking backwards and forwards, trying to grasp the situation and how it has occurred – and what should happen next. Then we begin suggesting the things they haven’t done, could do, should do. Have you a) tried the Pomodoro technique? b) been to a therapist? c) told the other party to x, y and z d) sought legal advice? e) been for a walk? f) stopped eating sugar? g) done 12 things you haven’t told me you have done? Have you?, chatty and sad person?!

Don’t do this. Just don’t. Not only does it make the person who is having a tough time feel anxious, it distances you from them. Next time they think about talking to you, they will realise they are still eating sugar, not exercising and not undergoing therapy, thus they are not worthy of you advice due to their terrible dragging-of-feet.

The person you gap-filled, they may also now feel like you have indeed LOOKED for the gaps, so that they don’t have to listen to them anymore, providing several huge hurdles between you and them. This is not usually true, but people going through hard times are very sensitive and on the lookout for signs and clues. They might see your gap-filling suggestions as a secret way to NOT get too involved.

Don’t leave the person-you-have-listened-to hanging after they’ve told you some big things about them. Don’t abandon them in favour of binge-watching The Crown or your own generally busy and interesting life. Check in with them and let them know that it wasn’t a one-off and that you are in the wings, should they need you (and even when they can’t manage to tell you they need you!)

Message them “Just wanted to say hello! Love to you!” or call them “Just wanted to hear your voice. Thinking of you today!” Suggest another catch-up – a walk and talk around the park, for instance. You don’t need to get into the feelings stuff when you check-in, because the timing might not be right for either of you, but just flagging that you’re around and your pal is in your thoughts counts for a lot.

As previously mentioned, the person might feel like their complex life is too much for other people, so following up after their reveal confirms that they are not too much for you and that they matter. 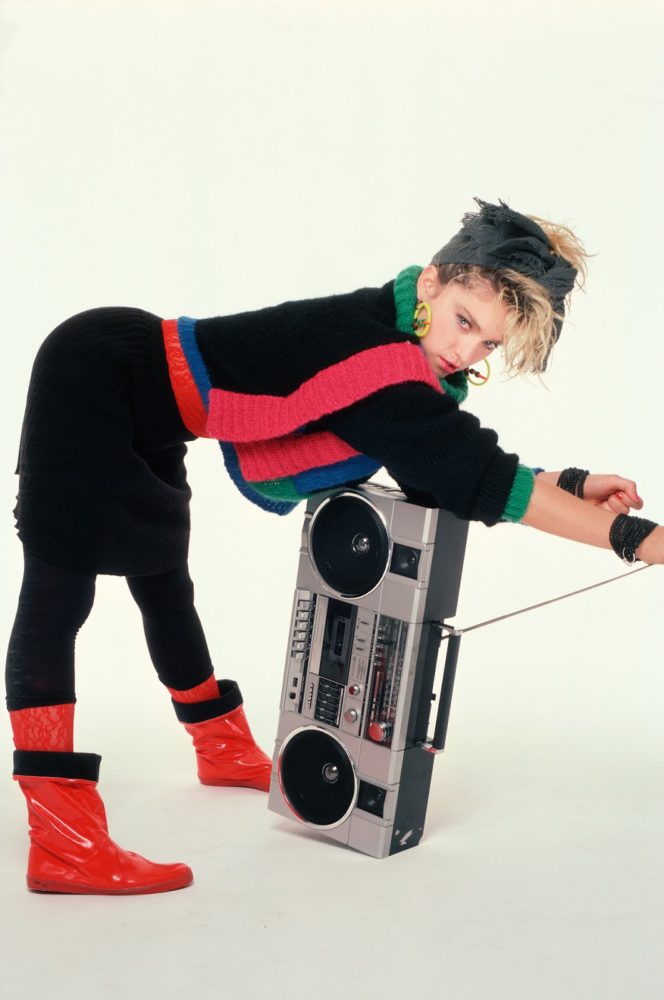 9. Believe people can often fix themselves

That’s not to say that we don’t need professional help when we are navigating particularly challenging times, but very often this belief in someone’s ability to shift things will lead them to seeking that help out themselves and indeed the support of others, in ways that make sense to them.

A bolstering vote of confidence and some steady support is powerful stuff.

10. Look after your listening ears

Sometimes, the things we hear might tap into our own complex feelings about life, and make us feel unsettled, upset or depressed. We might not realise this is happening, but anxiety levels may sneakily begin to escalate, or depression may even begin to kick in.

If this feels like it’s happening to you, stop and examine what’s going on – consider if you might be suffering from all the listening, and need some support, too. Look after your precious self, prioritise self care (rest, eating well, writing down what’s going on with you) and find someone who can listen to you (be they professional or a buddy).

Phew. I know. It’s a lot. And yet it’s not. Much of this is about being aware and actively responding to your pal/family member in need. And who even knows, your own excellent and newly-refreshed listening skills might catch on – as others are inspired by your switched-on, smart and sensitive responses to the people around you!

Much of being a good listener is simply about quietly and thoughtfully LISTENING! And checking in on your pal afterwards. And looking after you. 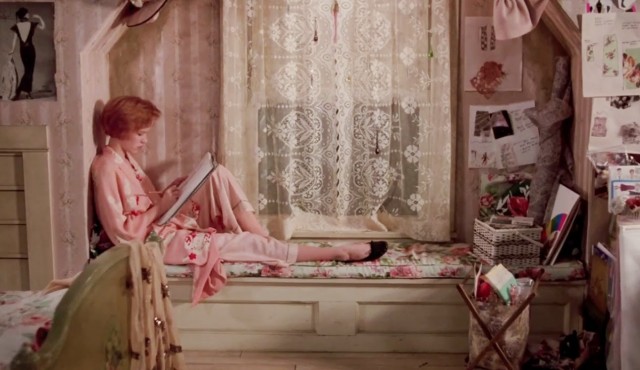