How Good Are: Japanese ‘Minka’ Houses?! 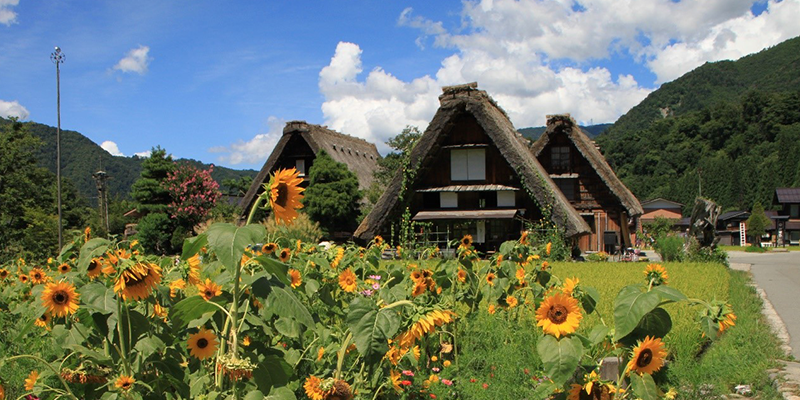 How Good Is/How Good Are?

Remember how I was talking about those beautiful, rustic Japanese Minka homes the other day? Well I thought ‘why not talk about them a bit more, in a little more detail?’ right now. So let’s do that!

Minka means ‘people’s houses’ and apparently, at last count in 2015, there were over 200 000 empty minka in Japan. (So says the Development Bank of Japan. It’s official.)

Not only are there empty minka about the place, there is “a ¥50-billion public-private fund to invest in old houses,” according Nobu Takahashi of the Japan Minka Revival Association. Not that I’m about to rush off – or suggest you rush off – to grab yourself a discarded Minka at a budget price, but I think it’s super interesting to find out more…!

These humble and gorgeous wooden houses are not only 100 percent handmade, they are 1000 percent charming. Originally home to artisans, farmers and merchants, many (like so many!) were abandoned in favour of more modern, metro homes made from more contemporary materials.

The late Associated Press correspondent, John Roderick, spent much of his later years in Japan living in a Minka house he renovated with his Japanese friend, Yoshihiro Takishita. He’s interesting because a) he was a clued in guy and b) he and his buddy shared their Minka-Westerner story with the world.

“Three months after I met him, I took him to Gifu. My parents liked him very much from the very first minute. John adopted me as his ‘son,’ ” Takishita told The Japan Times.

“At that time John was renting a house, and I said, ‘Wouldn’t it be nice to own your own house?’ Then we forgot about it. Suddenly my mother telephoned me and told me about a district, two hours deeper into the country from our village, that was to be flooded for the construction of a new dam. We rushed there, and found a house for John. We bought it for 5,000 yen.”

They bought the house in the late 60s and transported it to a more suitable location (where he was closer to the things they needed for work). The house was then rebuilt on a new block (with a sea view!)

You can watch the short film about John Roderick and Yoshihiro Takishita below.

Go Inside These Beautiful Japanese Houses