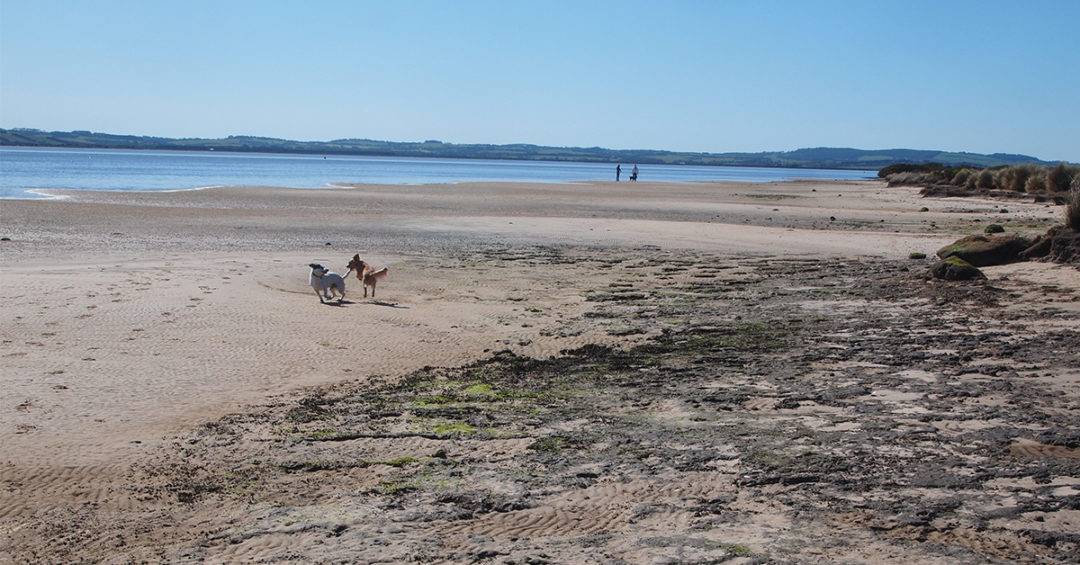 I just wanted to check in to tell you what I have been up to, in case it’s the sort of thing you fancy being up to, too!

Rin and I went down to Venus Bay last weekend to stay in a cute shack with our pups.

We had such a lovely time, popping in to the pub in Kilcunda (such a beautiful spot! argh!) and then to Venus Bay and then on to Kongwak Market to pick up some veggies and vintage fash and a few samosas too.

Here is a wee summary of that:

I’d just like to let you know that I saw some kangaroos, a flock of black cockatoos, an echidna, a fox, two bunnies and 227 dogs on my weekend at the beach with Rin.

We watched a lot of Friends in front of the fire, read (rin), crocheted (me) and patted puppies and snuggled down in cosy beds.

I walked the dogs pretty incessantly so they could gallop about in nature and sniff dead crabs and stuff … and also so they did not nervously poop inside the AirBnB.

I eventually had to put a self-imposed lid on my gushy chatter about how nice Venus Bay and Kilcunda are because I was getting puretttty annoying with all the scenery and weekend away love talk.

We went to the Kilcunda Ocean View Hotel twice and I went to Udder & Hoe Kilcunda and bought some honey and brie (which one dog later decided to take a bite out of … the brie not the honey!)

At Udder and Hoe I talked to the girl with the long braid about how she’d moved from the northern suburbs of Melbourne to the beach and how much she loved it. She said her dad had been sick and the beach had been helping her feel less worried (and he’s better now). And I said it’s “the tonic of big things” which helps during tough times -which is what my great grandfather wrote of. She agreed and said she was going to steal the expression and honestly she sounded like she’d earned it. STEAL AWAY BRAID GIRL.

Just before that we went to the Kongwak Market and a lady said she loved my dress (long, olive, floral) and a man said ‘when are you moving down here?’ in a non-creepy way.

I bought some fresh eggs and lovely veggies and a few samosas and then we came home and I roasted a speedy chicken and Ari and I had it with the veggies and gosh aren’t veggies SO SO SO NICE when they are from the grower?!

That’s pretty much the end of my story. Moral of it? Go away for a weekend ASAP! 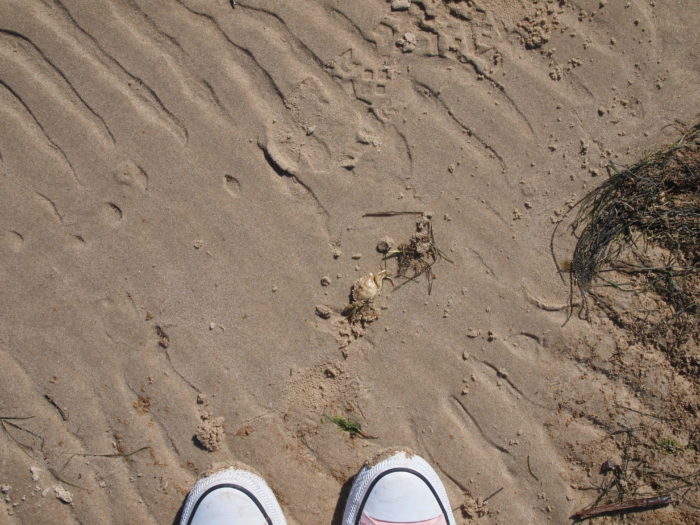 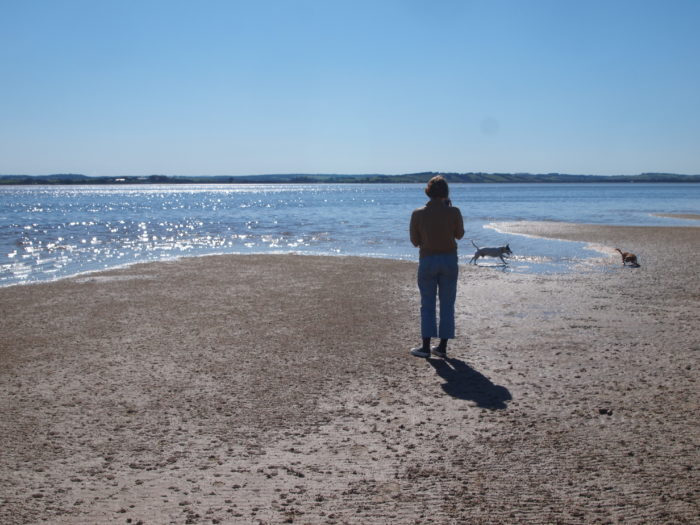 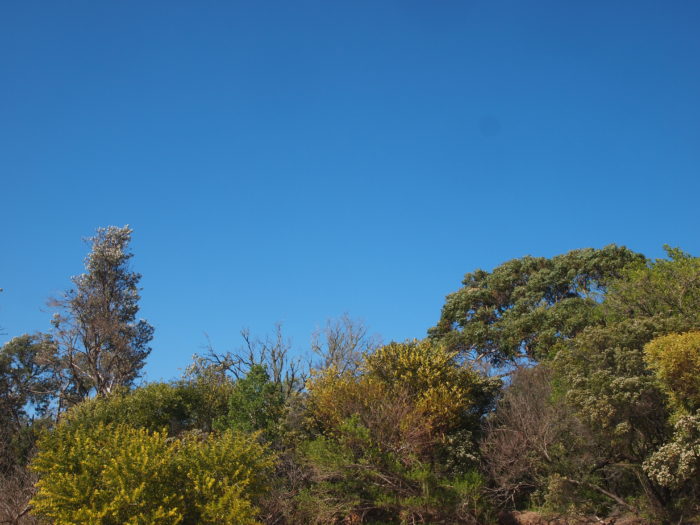 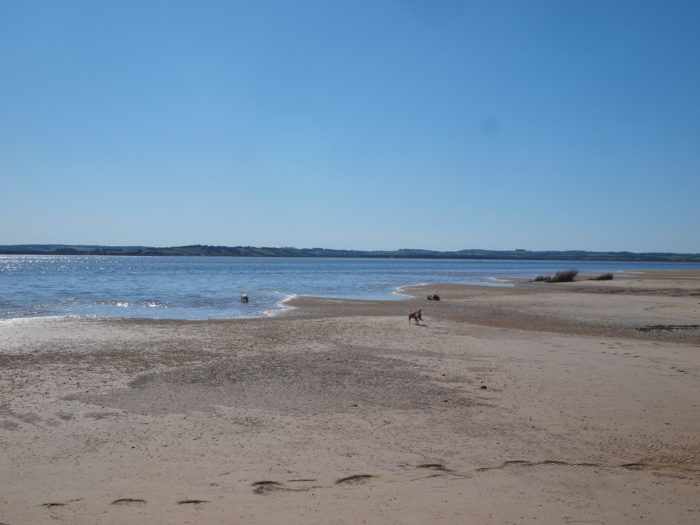 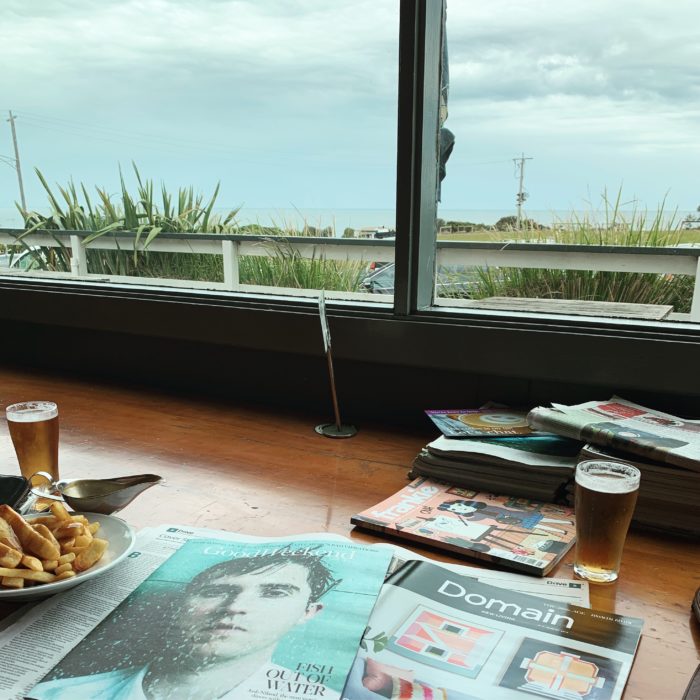 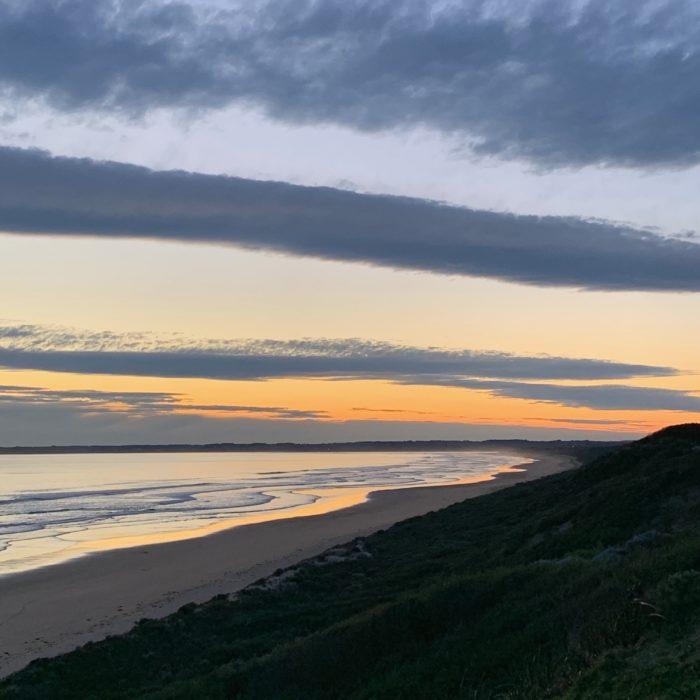 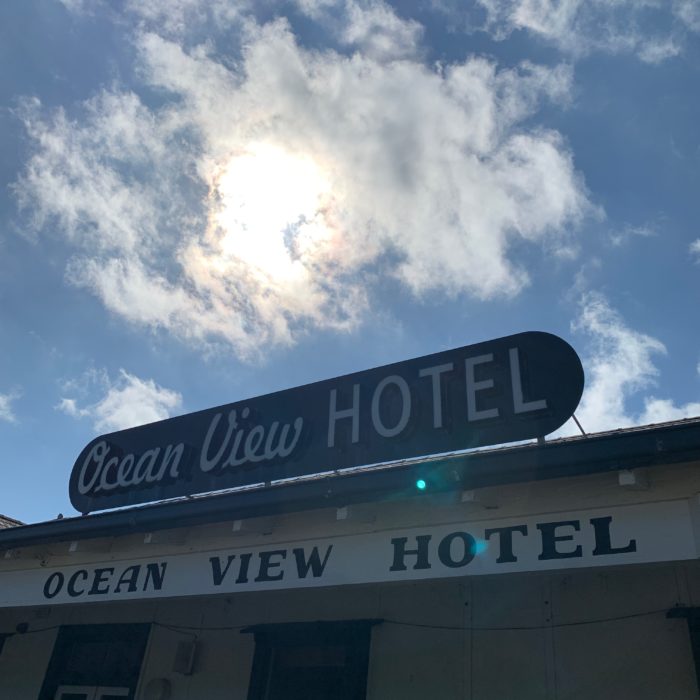 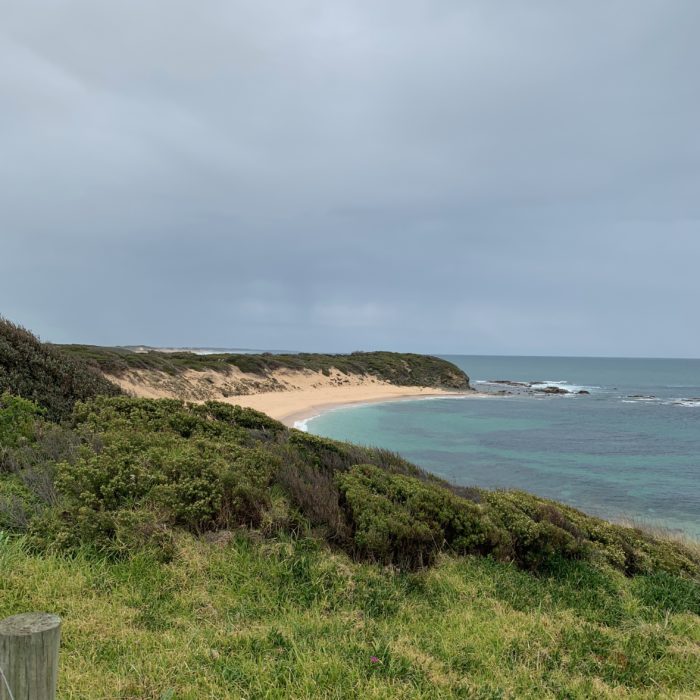 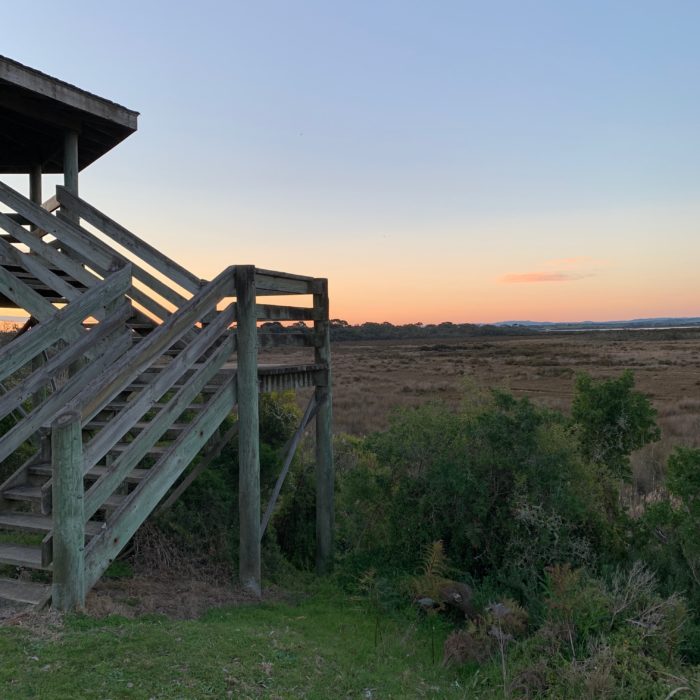 Now I am home and finalising the final pages of my next book. It’s out in April and it’s turning out pretty good (according to other people who are professionals) perhaps because it is very much my heart on the page.

Here is hoping that my hard time has magically transformed into a book that will help other peaky or sad types. That is my ultimate wish!

I’ve been feeling peaky but also strong and have been trying to eat very bolstering snacks and keep things nice and slow.

Mostly – in between Venus Bay-ing – I have been going to the library, patting cute puppies and having cosy times at home … trying to look after myself and les kids.

I’m reading a lot and making a couple of different blankets and thanking my lucky stars that my mental health is feeling MUCH better (despite the physical peaks!)

I will be back soon soon to chat properly about things more interesting than my day-to-day ness! 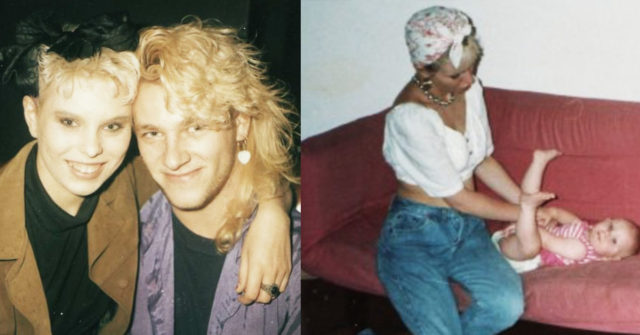