Heaps Of News From Stars Hollow 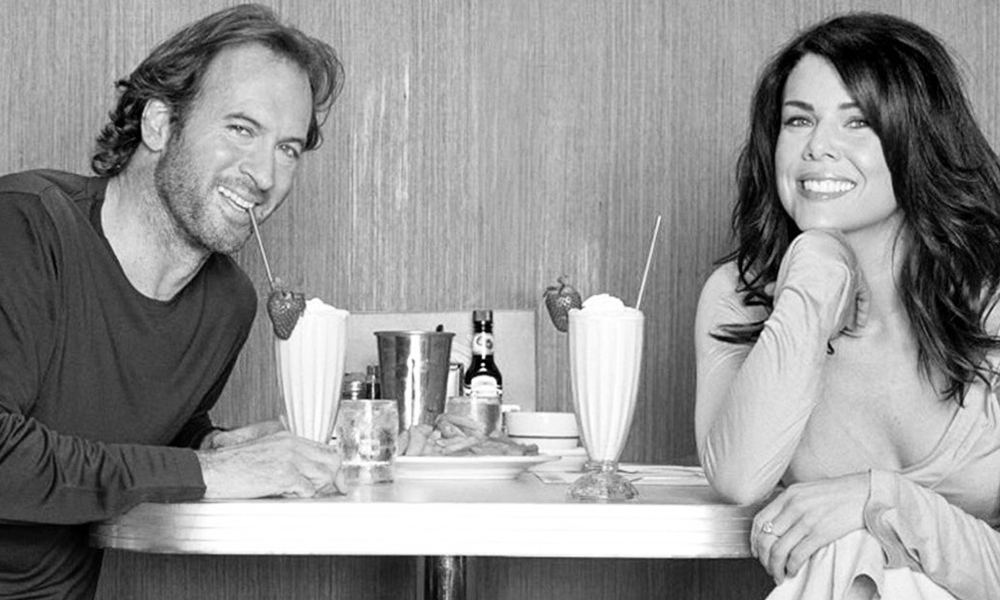 There’s heaps of Gilmore Girls Netflix reboot news flooding the online world at the moment, so I thought I’d take a little bit of time to catch everyone up on what the hap is. Of course, if you love the show as much as I do, you will most likely know this stuff already. Go you!

(If you’ve not watched the champions of ‘life’s short, talk fast’ – you can catch Gilmore Girls on US Netflix or via your local DVD store!)

1. Melissa McCarthy will be back to reboot her Sookie St James role. Hoo-freaking-rah! When we interviewed Melissa and Ben for the ABC a couple of weeks ago, we were encouraged to stick to talking about their current film, The Boss. It nearly killed me not to ask about her GG character Sookie’s possible return, but it seemed the answer would have been ‘NO’ then, but it is ‘YES! YAY!’ now. She revealed all on Ellen yesterday.

2. They’ve released some sneaky peeks from the set. You can see those here. They feature Rory (working her new job), Lorelai and Luke (being adorable), Emily (tackling life without Richard and looking VERY youthful) and even Babette + Miss Patty (being their usual theatrical selves!)

3. You can buy candles to make your house smell like Stars Hollow. It’s true! Etsy seller Pick Me Cups now have a range of Gilmore Candles ripe for the sniffing! You can choose from ‘I smell snow!’, ‘Coffee at Luke’s Diner’, ‘Team Jess’ and ‘Sookie Snacks’, to name but a few.  They also have Gilmore Girls themed mugs. I like this one (because who doesn’t love a Venn diagram?!) And I also vote for a ‘Super Cool Adieu!’ mug, if they are stuck for future ideas.

5. Slightly related: Melissa McCarthy Lip Sync Battling Jimmy Fallon = THE BEST! Sorry to keep going on about it, but it really is hilarious and committed.

8. Luke’s daughter, April Nardini, is set to return too.

I’m so busting to see these new movie-length version of my fave show. Netflix hasn’t spilled the beans on the release date/s yet, but I am hoping it will be late this year. FINGERS, TOES, EYES –> CROSSED!

Got Something To Say?
Want to comment on this post? Got something to say on this subject? Ace!
You can head to my Facebook for further discussion!
(Or send me an email!)
Or you can also comment below. 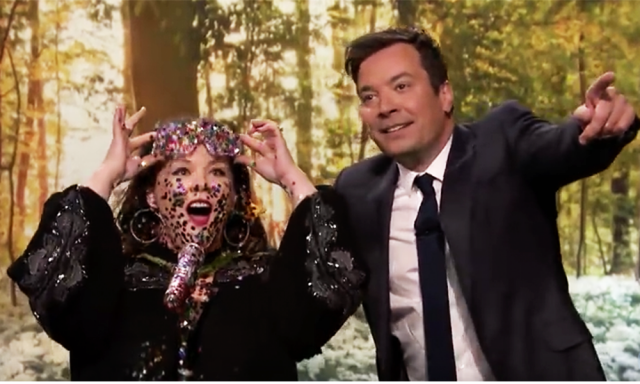 Taking Stock: April
I haven't done Taking Stock for a while. I think…