Nice Life Reminders When Life Is Not Peachy 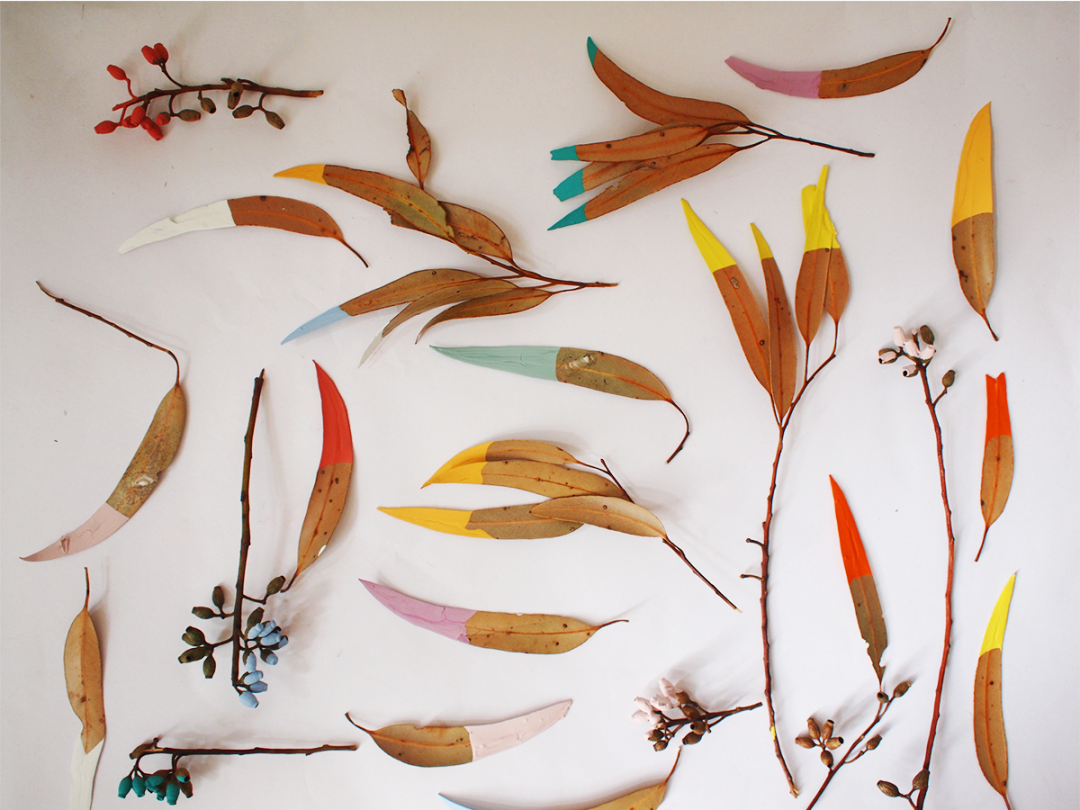 Let me start with a little bit of backstory. You may or may not know that I am a high school drop-out. Despite being a good student, various circumstances and sensitivities conspired to have me keen to get the heck out of dodge and begin working … and that I did.

Those bumpy circumstances rolled on and on — as they often do for naive young women — but I intermittently became more settled in my life … mostly thanks to having a very lovely baby when I was 18.

I loved being her mum and wholeheartedly threw myself into playing, guiding, teaching and chatting the days away with that adorable little person.

After that? I somehow found myself doing all sorts of food-related jobs – working as a private caterer, working as an event coordinator, co-owning a very cute cafe.

Next? Two more babies and a long term relationship that had me spending many of my days tearing up, tagging along and/or trying to make things okay. (But still with a core of playing, guiding, teaching and chatting the days away with adorable little people. Of which there were now three.)

The pain of that difficult relationship eventually reached a tipping point. And I found myself well and truly tipped into chronic anxiety and depression, conditions which had been constant companions for most of my life but chose to stop me in my tracks and shake the heck out of me, once and for all three years ago.

I can’t tell you how horrible it was. (Okay I sort of can because part of the way I managed to keep going was to focus on the holing up and writing a book about it.)

But — believe it or not — this is where it starts to turn around. From deep in the throes of tough times, the creative urge and innate tiny twinkle of hopefulness propelled me forward. Well. Maybe not propelled. More edged, truth be told.

Fast-forward to now and I am probably about a year into my ‘recovery’ from these conditions. And by that I mean I can function a little better now.

Writing a book, and indeed having a regular writing practice really, really helped. But I wanted to tell you about one other thing which has steadily eased me back on to my feet.

That thing is learning.

Late last year I impulsively enrolled in just ONE unit at university. It’s called ‘Creative Writing’. I say impulsively, but really I had been wanting to study writing for many years. I’d been lurking about course descriptions and signing up for mailing lists for writing-related things.

This particular day I got an email from Open Universities saying “Start with just one unit” or something like that. So I did. I enrolled in just one unit. I pushed aside thoughts of how I would one day pay for this, and decided that none of the ‘buts’ and ‘what ifs’ mattered. And I found myself enrolled in a course that’s studied 100 percent online with my first (tiny) student debt ever.

Informed by my recent mental health crisis I was fairly convinced that I would be a terrible student. That “just one unit” was a bit of a toe dip because I figured I would make a mess of it and not be able to adjust to a more academic world.

But I did it anyway and holy wowee (actual superlative) it shifted everything.

It goes without saying that I was learning new things about writing, but something cellular was happening too. From the inside it felt like new connections were firing in my brain, not only because I was learning but also because the flow of my days was shifting too. I had to rethink and reorganise which, as you will know if you have ever had mental health issues, is the opposite of the steady routine these sort of unwellnesses often call for.

Okay sure. The routine still revolved around home (my favourite!) but it also involved reordering each day and flexing a bit of resilience muscle. There were other flexes too – sharing work with other students, getting feedback on my writing from them, being guided and corrected by a teacher. All VERY GOOD THINGS for someone who has been in a muffled bubble for several years, trying to reach for the future but feeling utterly, utterly bogged.

My unit finishes next week and I start another unit the week after.

I’m writing this because I wonder if there are others out there who might be wading the muffled bog of depression or breathing the teary fizz of anxiety at the moment (or both) who might also find that this study-sparked brain training benefits them too.

I am in no way exaggerating when I say that it has completely changed my life and gifted me so many excited, awestruck and happy moments.

It’s also flooded me with gratitude. Gratitude for having the opportunity to study, for the writers who have gone before me, for the classmates who take the time to read my work, for the author-y family DNA that I have inherited from my great-grandfather, for my kids who are so enthusiastic about my study efforts, for my teachers who are so passionate about their craft … and for myself. The self that took a punt on me.

PPS: I work full time, so I study on weekends and in the evenings.

Pre-order When Life is Not Peachy by Pip Lincolne

Booktopia has an extra special price for pre-orders within Australia.
Booktopia can also ship to NZ.
Amazon has pre-orders for other countries.