Guest post: How craft is good for our health 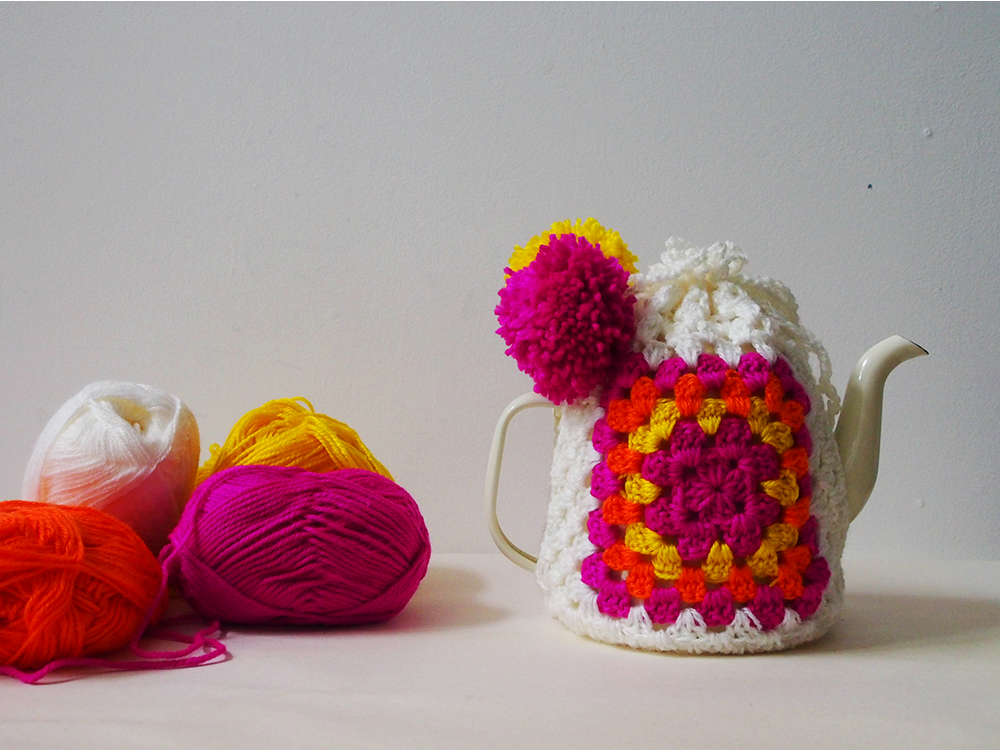 This piece was written by Susan Luckman of the University of South Australia and originally published on The Conversation. It’s republished here with permission.

At a time when many of us feel overwhelmed by the 24/7 demands of the digital world, craft practices, alongside other activities such as colouring books for grown-ups and the up-surge of interest in cooking from scratch and productive home gardens, are being looked to as something of an antidote to the stresses and pressures of modern living.

Crafts such as knitting, crochet, weaving, ceramics, needlework and woodwork focus on repetitive actions and a skill level that can always be improved upon. According to the famous psychologist Mihaly Csikszentmihalyi this allows us to enter a “flow” state, a perfect immersive state of balance between skill and challenge.

With what is increasingly referred to today as “mindfulness” being a much-desired quality for many people, it’s not surprising crafts are being sought out for their mental and even physical benefits. 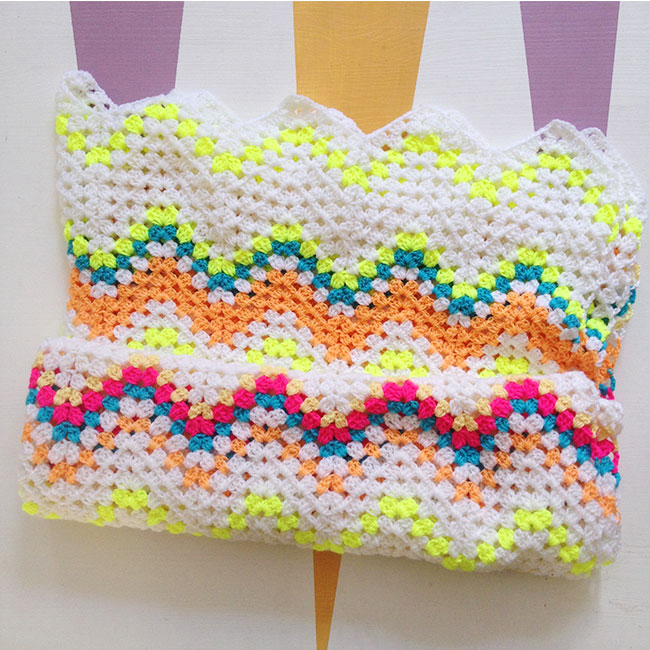 For over a century, arts and craft-based activity have been a core part of occupational therapy that emerged as a distinct health field around the end of the first world war in response to the needs of returned soldiers. This includes many suffering from what we now refer to as post-traumatic stress disorder, but then referred to as “shell shock”.

Knitting, basket weaving, and other craft activities were commonplace in the repatriation support offered throughout much of the English-speaking world to the returned veterans of the two world wars. This was as both diversional therapy (taking your mind off pain and negative thoughts), as well as skills-development geared towards re-entering the civilian workforce.

More recently, research is seeking to better understand just how craft is so beneficial for the body and mind. Interestingly, much of the focus has been on the mental health and well-being brought about by knitting. 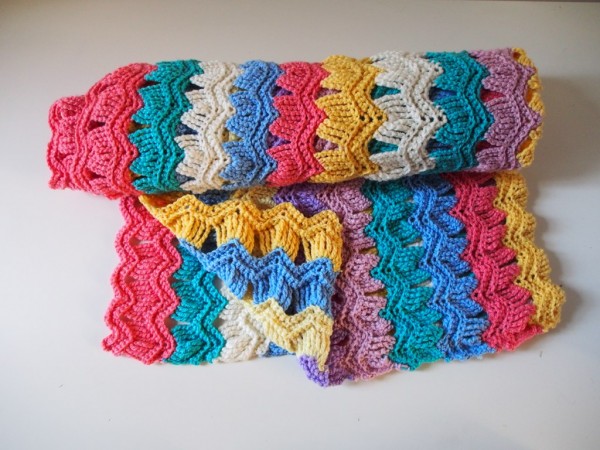 The benefits of craft according to science

A large-scale international online survey of knitters found respondents reported they derived a wide range of perceived psychological benefits from the practice: relaxation; relief from stress; a sense of accomplishment; connection to tradition; increased happiness; reduced anxiety; enhanced confidence, as well as cognitive abilities (improved memory, concentration and ability to think through problems).

In more clinical contexts, introducing knitting into the lives of hospital patients with anorexia nervosa led to a self-reported reduction in anxious preoccupation with eating disorder thoughts and feelings.

Some 74% of research participants described feeling “distracted” or “distanced” from these negative emotional and cognitive states, as well as more relaxed and comfortable. Over half said they felt less stressed, a feeling of accomplishment, and less likely to act on their “ruminating thoughts”.

In another study, knitting was found to reduce workplace stress and compassion fatigue experienced by oncology nurses.

Quilting has been found to enhance participant’s experiences of well-being as they move into older age. Research reports quilters find the work challenging, cognitively demanding, it helps to maintain or generate new skills, and working with colour was found to be uplifting, especially in winter.

In studies of people with chronic fatigue syndrome (CFS/ME), depression and other long-term health problems, textile crafts were found to increase sufferers’ self-esteem, their engagement with the wider world, and increase their personal sense of well-being and their ability to live positively with their condition.

While knitting and other textile-based activities tend to be female-dominated, similar benefits have been found for men in the collective woodworking, repair and other productive tinkering activities of the Men’s Sheds movement. Participants reported reduced levels of depression. 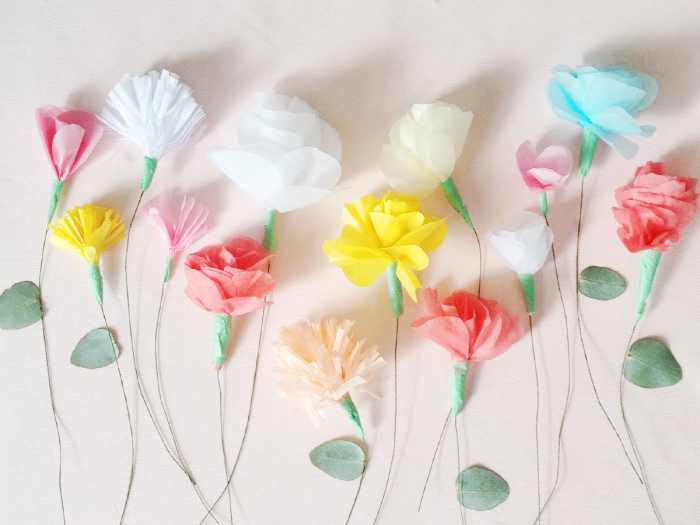 Why does craft make us feel good?

What unites almost all of these studies, is that while the practice of craft, especially those such as knitting, quilting, needlework and woodworking, may at first appear to be relatively private activities, the benefits also substantially arise from the social connections craft enables.

These have even been reported across whole communities impacted by disaster, such as the recovery following the 2011 Christchurch earthquake.

One of the strengths of craft practice, especially as a contributor to well-being, is precisely that it can be both solitary and collective, and it’s up to the individual to decide.

For the shy, the ill, or those suffering from various forms of social anxiety, this control, as well as the capacity to draw away any uncomfortable focus upon themselves and instead channel this into the process of making, is a much valued quality of their craft practice.

The research into the physical and mental health benefits of craft remains largely qualitative and based on self-reporting. And it especially explores its capacity to generate positive health outcomes through positive mental health. While there’s much more work to be done here, it’s clear craft continues to play a key role in enhancing the quality of life of those who participate in its practices. 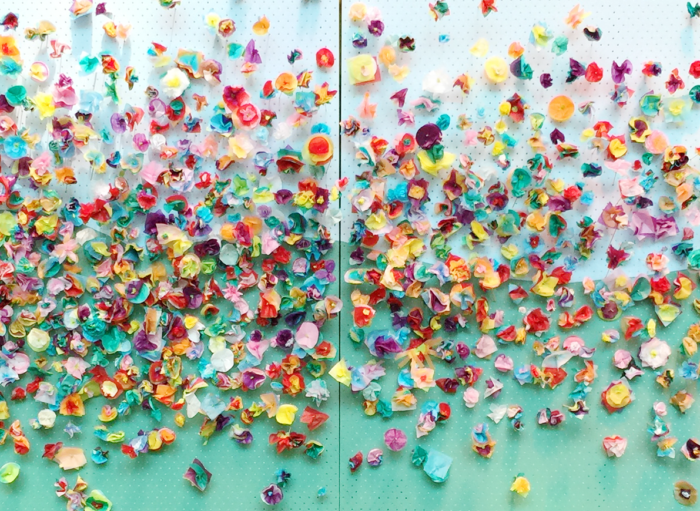 This article was originally published on The Conversation. Read the original article. 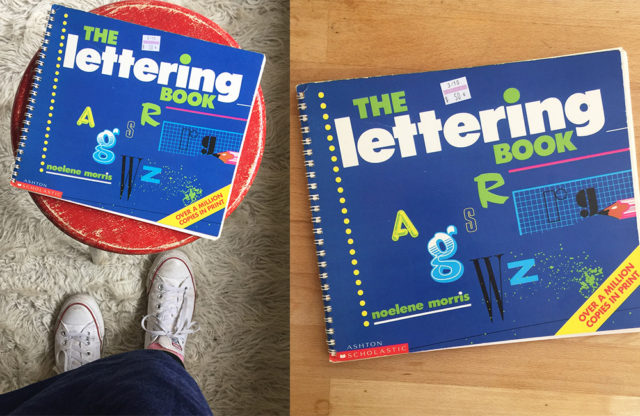 Taking Stock for July (and a very letter-y giveaway)
I didn't do a taking stock for June, so I…