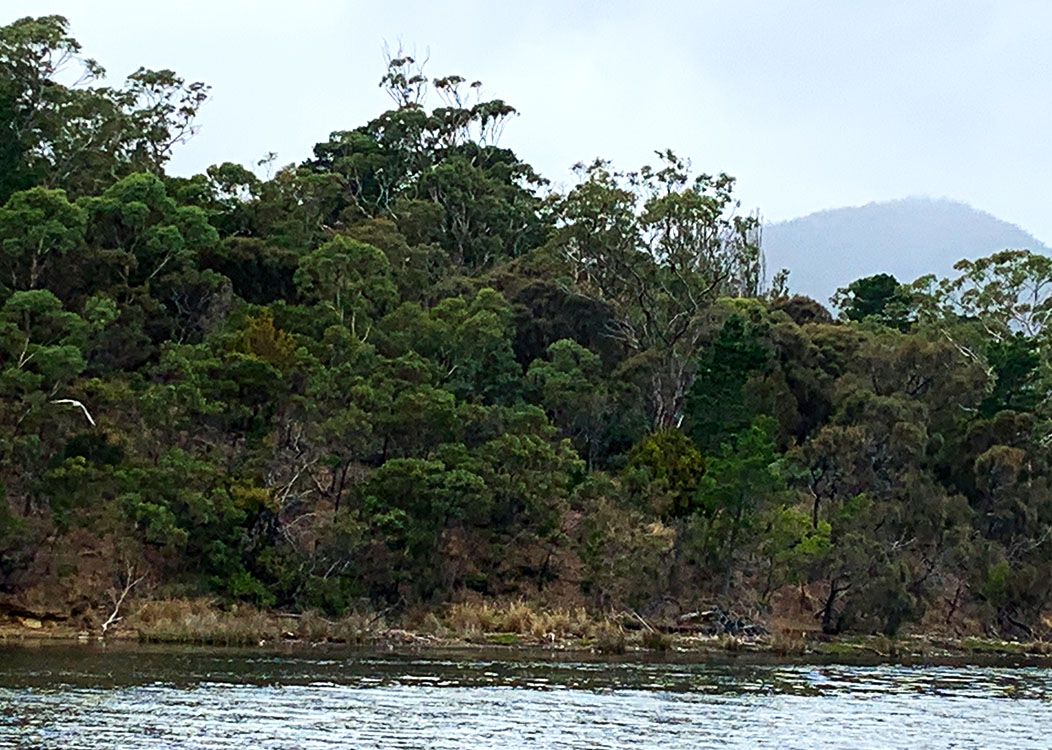 Where I live, people wake up and start burning things.

Plumes of smoke emerge from the trees and smudge the landscape making everything a bit ‘froggy’ according to my four-year-old housemate.

We’re in a small country town and burning things is considered just fine with no thoughts of the neighbour’s washing nor the neighbours’ lungs (nor the ozone layer) crossing the no-nonsense fire-starters’ minds. A total fire ban is the only thing that stops the burn.

When I wake in the morning and stick my head out the window to meet the day, the smell of smoke almost always floats on the breeze. If I follow my nose it will lead me to one or two or three froggy plumes dotted about like just-blown-out candles.

Sometimes it’s hard to know if the fire is a perfectly normal backyard burn, or if it’s the worrying kind. The local brigade, whose headquarters I can see from my kitchen window, usually know though. They intermittently tear out of their digs and sort out the non-normal blazes quick-smart, sirens blaring, tyres screeching, engines roaring.

A few weeks ago the fireys were burning off in a paddock across the river just as the sun was going down. The fire crept in a steady line in time with the fire engine, which was efficiently extinguishing the flames at a matching pace.

The local Facebook marketplace is full of fire things too. There are fire pits and fire tubs and wood-fired ovens in abundance. There’s trailers of firewood in varying sizes and old wood-burning stoves ready to drop into a fireless room and there is kindling and bits of metal you can throw over the flames if you want to cook things.

A local cookbook (which is top of my wishlist right now!) is chock-full of beautiful photos of herby mussels cooked on a fire set in rocks on a quiet beach and flame-licked boiling kettles on misty mornings.

Another (also wish listed!) that I flipped through at the Saturday market was all campfire coffee and scorched bagels with sunflower yellow fried eggs slung on top and gleaming fish in flame-singed black frypans. 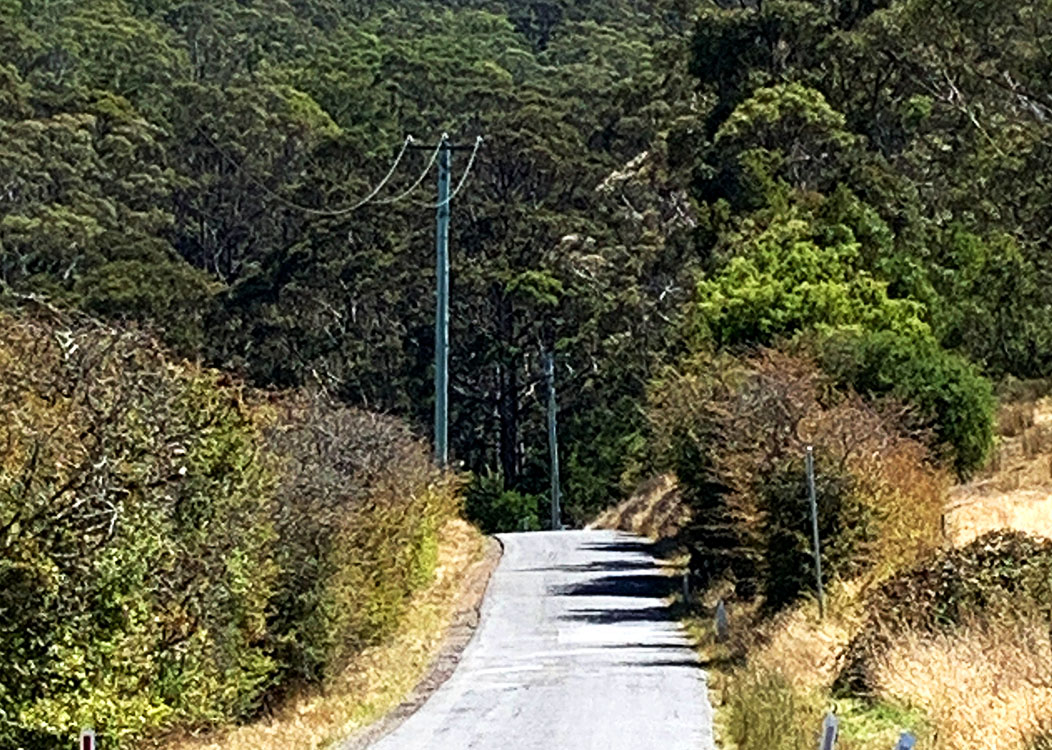 From my living room window I can see two huge piles of twigs and sticks and branches and dry undergrowth stacked up in a paddock ready for cracker night in May. Sitting across the river, they grow bigger by the week and by the time families are streaming in to watch them be set alight they’ll likely be twice the size (a sort of less threatening more wholesome Wicker Man type thing.)

As I write this from my side of the river, the news is on the telly. The ABC reports that an official apology will be issued to the indigenous communities of Tasmania over the historic desecration and theft of their artefacts.

It’s a reminder that l-o-n-g before the locals were loading up their incinerators and stoking their pizza ovens and sizzling up pans of freshly-gathered oysters and breathing in the ‘froggy’ surrounds, First Nations people were tending the fires that were so central to their communities.

Because where I live people have always, always burned things. 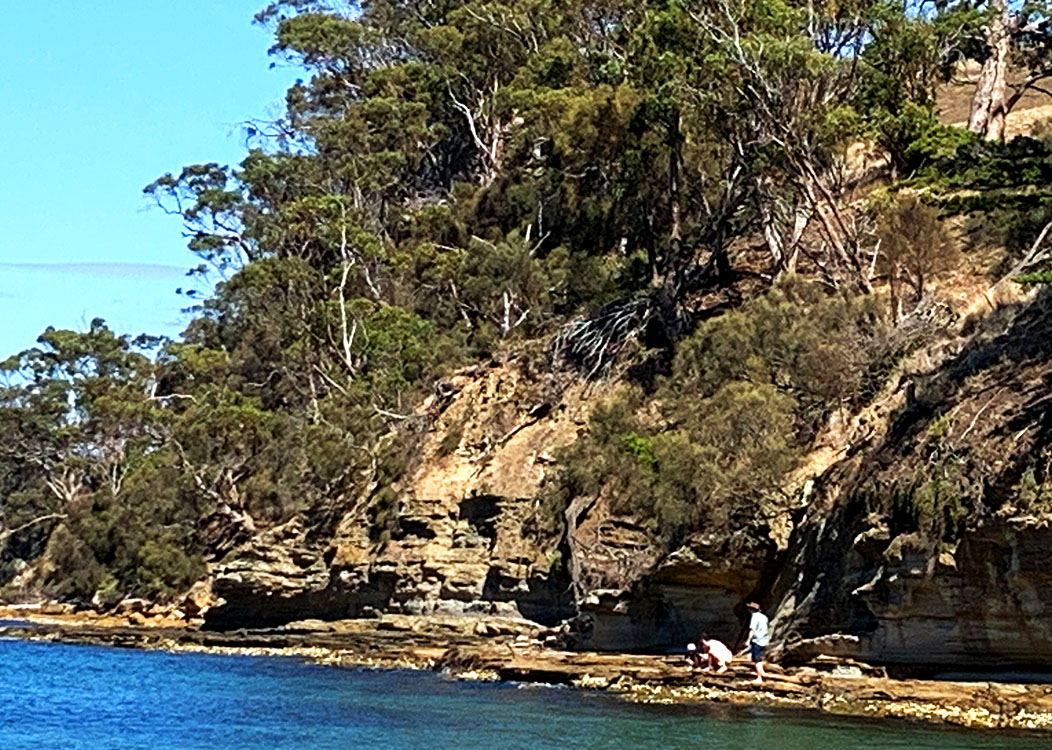