Feeling A Bit Sh*t? This might shake things up! 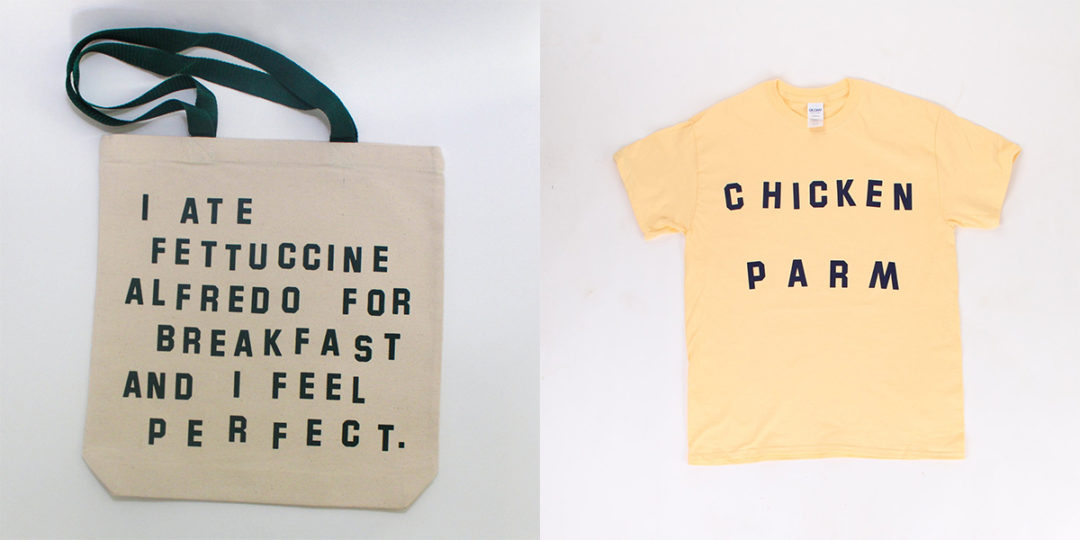 It’s Christmas Eve and my kids are all coming to stay the night, have a delicious non-traditional dinner and breakfast together tomorrow too! That said I thought I’d squeeze in one last episode of Feeling A Bit Sh*t before we surrender to the festive days ahead. Let’s go!

Feeling A Bit Sh*t? This might shake things up!

1. The nominations for best headline of the year are definitely non-sh*t and chortle-worthy. (Link)

2. You can actually buy an otter sticky tape dispenser and why the heck would you not?

3. “I wish I was married to Ina Garten!” Gosh ME TOO. Shove off Geoffrey. At The Cut.

4. The most distant planet in our solar system is a dwarf planet called ‘Farout’. At the ABC.

5. Cute pal Emma Dean shared the dancing Korean grannies and I LOVE THEM SO MUCH. At the ABC.

After decades of not being allowed to dance, these Korean grandmothers are finally free to express themselves.The troupe recently visited Australia to show off their moves.

6. A story of when a bit of argey-bargey turns into something special. Stick with it through to the updates. Link.

I wanted the best way to tell my neighbor that he tried it with his late night party. So I wrote him a letter and baked him a cake. pic.twitter.com/SxPKAzOHp0

7. Amy Sedaris gorgeous and bonkers apartment at The Cut. (Found via Kirsten D)

My cat did not want to be at the vet today. So he kept sticking his head in this trash hole. I died. pic.twitter.com/Q3z4YoJJMa 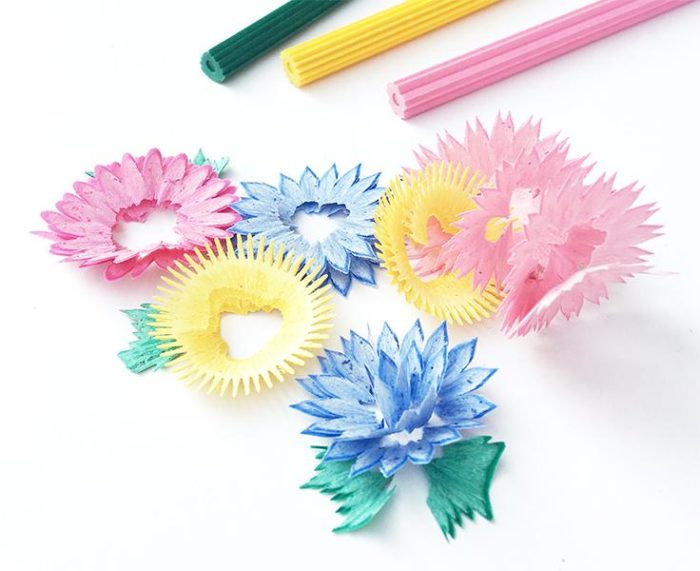 10. Katie Kimmel is a clever and funny artist (and some say her TV star dad is pretty funny too!) 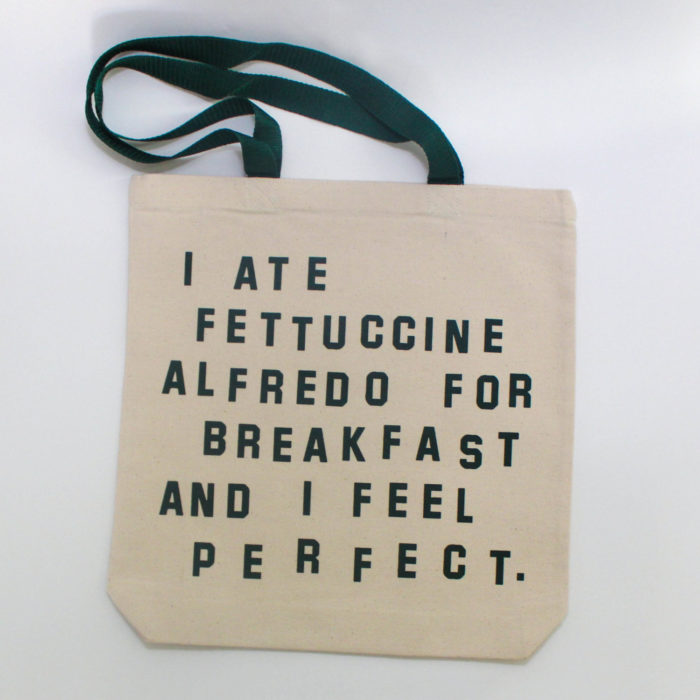 11. I can’t stop reading these tweets. SO FREAKING FUNNY.

I hope you have a peaceful Christmas dotted with nice moments and that you get to chat or hang with people you love, too.

Smooches to you, peach. 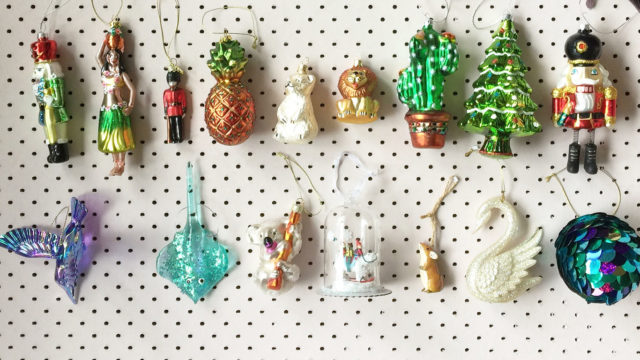