Feeling A Bit Sh*t? These stories might help you feel a bit better 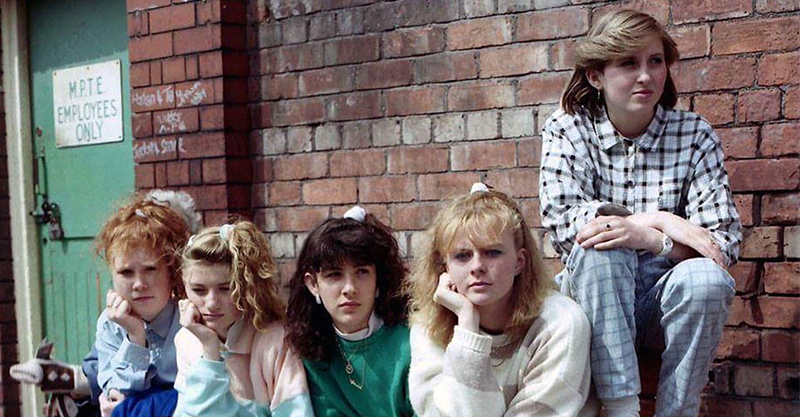 Hello! It’s time for Feeling A Bit Sh*t again, just in case you have been feeling a bit sh*t and need some reminders that there are good and interesting and sweet things going on … and the world truly is not all crap events, dumpster fires and people relentlessly drawing attention to themselves on Twitter.

Note: If you read this on email or via RSS, some of the content may not load. Click here to see this post on my blog instead.

1. Japan has unearthed one of Walt Disney’s earliest film – directed by Walt himself, no less. It seems that 84-year-old Yasushi Watanabe bought the film for $6 at a toy wholesaler when he was just a teenager.  Yasushi grew up to be an anime historian, but it took him a while to realise the value of the short flick he’d been sitting on all those years. Turns out it was one of seven lost Disney films and confirmation from the Disney Archive proved it. Read more about it at the BBC.

2. A nurse drove his truck through wildfire flames in California in a quest to save his patients. Hold on because it’s quite the ride and a testament to the goodness of people.

4. British doctors may soon prescribe friendship, arts and culture to their patients in a “social prescribing” initiative aimed at improving wellbeing.

“We should value the arts because they’re essential to our health and wellbeing,” British Health Secretary Matt Hancock said last week. “Access to the arts improves people’s mental and physical health. It makes us happier and healthier.” Read more at The Smithsonian. 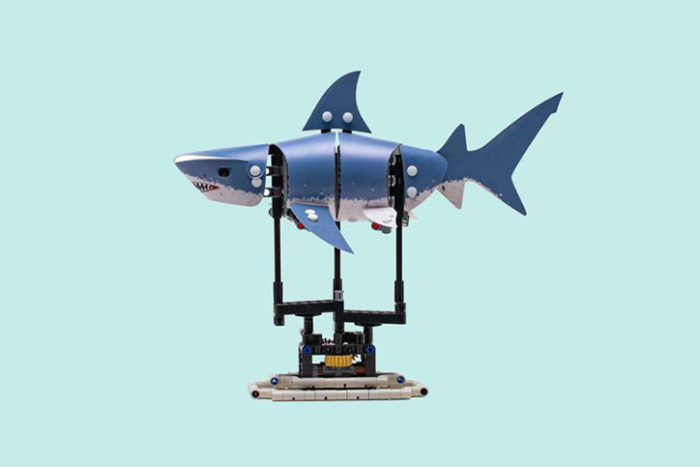 5. Lego are making a new range aimed adults – and it hopes to foster creativity and reduce stress and anxiety in grown-ups. It’s called Forma and you can read more about it on It’s Nice That (which is where I found out about it!)

6. “A seal is basically just a big underwater doggo though …” (link) #adorable #ButAlsoIAmScared

A seal is basically just a big underwater doggo though. pic.twitter.com/Bclu2G53nB

7. This pupper walks to the beat of his own drum (link)

Swiper is brain damaged so can’t walk normal but her wee trots are too precious not to share ? pic.twitter.com/e2BesJ0nT6

8. Audio from NASA’s 1969 Apollo 11 mission is available to stream online and it’s weirdly soothing and obviously pretty fascinating. Get the full story at Open Culture.

9. I know it’s weird, but I love watching this cute family do normal things. Perhaps you will like that too?

10. It’s a year since Holly Butcher very sadly passed away, but her life advice lives on and it’s time to remind ourselves of what truly matters again. More here. Thanks Holly.

11. I love the idea of Unconditional Positive Regard. This kindness first approach is helping troubled kids understand their value – and setting them on the road to reach their full potential.

12. What is happening with this cat?! Whatever it is, it’s hilarious. (link)

i found this on facebook and i am HOWLING I TELL YOU. HOWLING. pic.twitter.com/iznY4FFch0

Phew! Hope you enjoyed that as much as I did. Now on with the weekend! See you back here real soon, peaches! 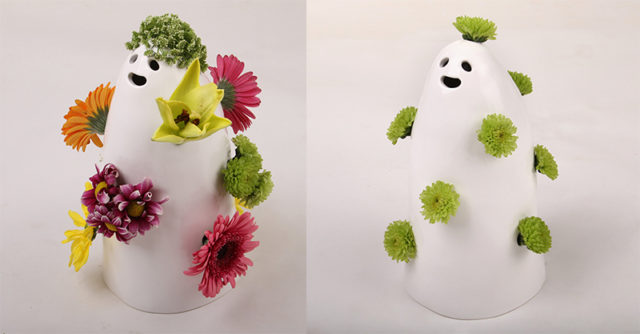 Rad People: Lorien Stern and Her Ghosts + Froggies
I was reading through my regular blog faves this morning…