I met Charlotte Ree at the Perth International Writers’ Festival a couple of years ago and developed a bit of a crush, to be honest. I mean, who wouldn’t?

Not only does she have the witty retorts and snack enthusiasm and mischievous manners, she has nice hair and very colourful frocks – which we ALL know are important things to have. 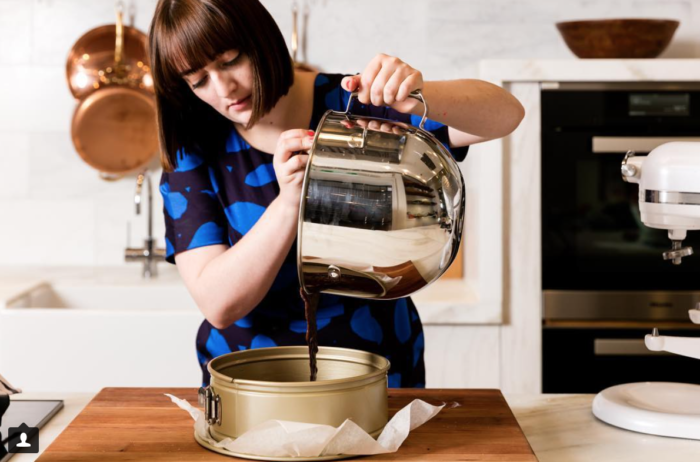 this is her. yup. #FringeGoals

So, Charlotte was hanging out with the cool kids (she’s a publishing Publicity Manager), and I was quite excited to find myself in the lift with her and a much beloved children’s author at one point. Writer’s festivals are like that. Hob nob city, guys.

Earlier, on that cool-kids-in-the-lift-day, I had even found myself in a car with Magda Szubanski.

It was apparently a day for being in small spaces with interesting types.

Unforts, as a huge Kath and Kim fan, I was too shy to chat properly to her.

I was thinking she was thinking “WHO THE HELL IS THIS WOMAN IN MY CAR, festival people?!” So mostly I just took furtive glances at her (she was in front seat, I was in back seat) and tried not to let anyone see my eyes were bugging out. I think I grinned disconcertingly, too.

Suffice to say she might have thought I was medicated. I definitely blew it. But I’m okay with that.

Anyway, back to Charlotte.

Today is the day BAKEREE is officially released and I am so thrilled to share what @luisabrimble and I have created. And to all of you that pre-ordered, firstly, thank you. You'll have woken to your very own copy in your inbox. #mybakeree #thebundtchronicles

So, after the festival and the lift and some chatty time in the hotel bar, I started following Charlotte on social media and soon realised she was a genius.

Then I found out she’s just made a pretty amazing eBook – called BAKEREE – for people who like sweet things and NOW my eyes are bugging out once again. Probably I am grinning wildly again, too. 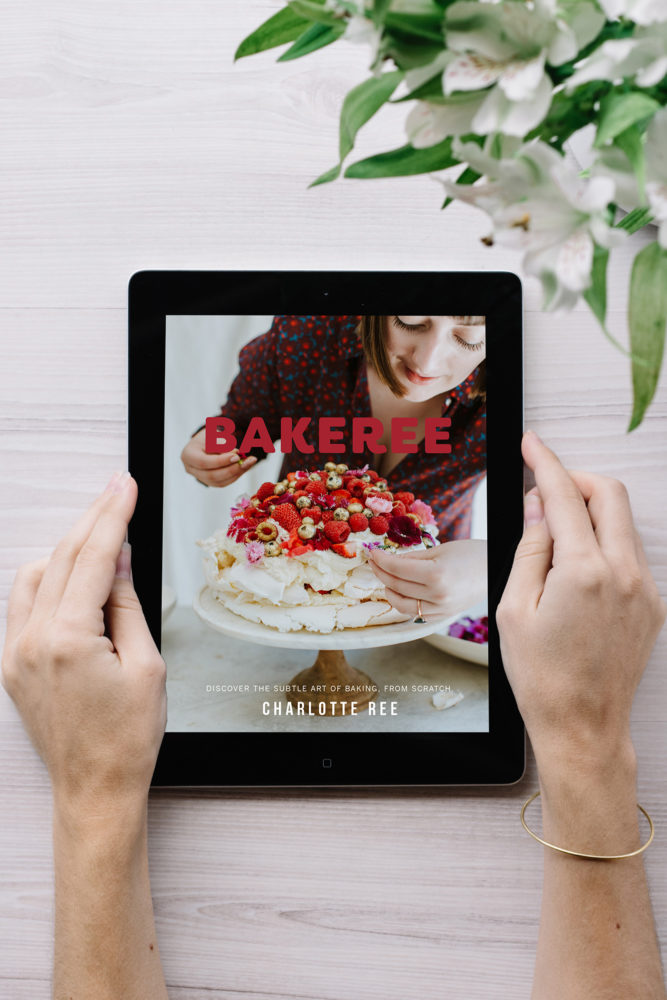 If this convoluted story has piqued your interest, and you are keen to find out more, you can catch a proper glimpse at Charlotte’s book (which is just $10!) over here.

PS – the delicious photos in Charlotte’s eBook are by the very clever and creative Luisa Brimble.