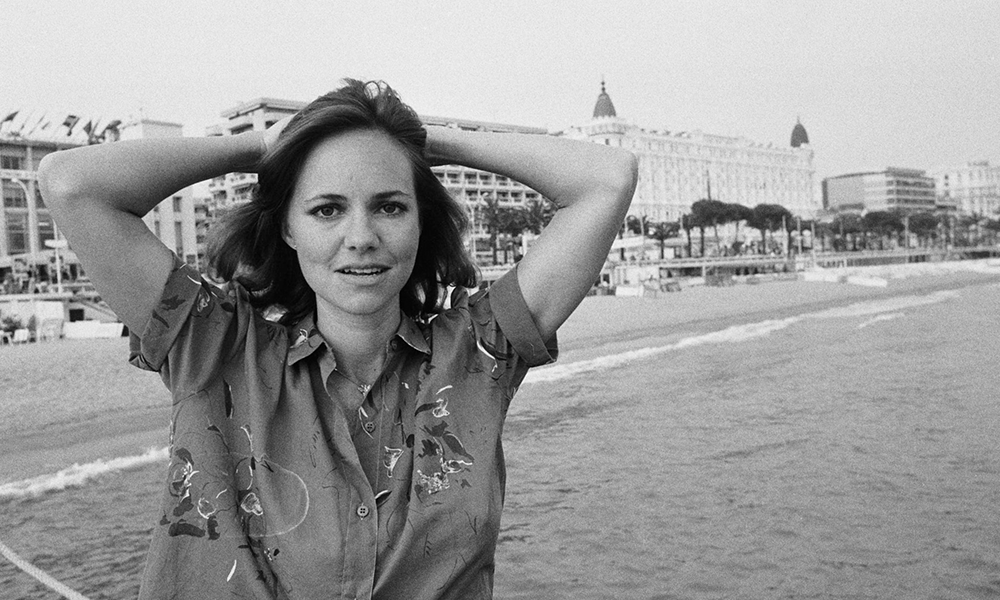 I’m doing a new and special thing called The Sallyfieldathon. As you can well imagine, this involves watching television shows and movies that feature Sally Field.

I have loved Sally Field very deeply since I was a little girl eating baked bean jaffles on a TV tray in front of The Flying Nun.

My grown-up quest – The Sallyfieldathon – began a while ago, with the box set of Gidget. After that, it moved on to the entire series of Brothers and Sisters (which is SUCH a good show and you should TOTALLY watch it/watch it again, in case you were wondering.) And of course, there are the annual Easter viewings of Steel Magnolias.

Fortunately, the release of the movie Hello My Name Is Doris has kickstarted the Sallyfieldathon again in earnest.

Last night, I watched Not Without My Daughter (which I don’t remember ever watching before.) I have to say I felt a bit awkward as I snuggled under a blanket and watched the drama unfold.

While the story is heartbreaking for all involved, FOR SURE, the film is really racist and heavy-handed in its depiction of Iran and Islam. Ugh. I think we’ve learnt a lot about balanced storytelling since this film’s release… I hope.

(I tried to find Sally Field’s own view on the film, but came up empty-handed. You can read a bit more about what’s wrong with the film here.) I am fairly sure a lot of these shows and films will not stand the test of time, but I’m committed to doing the work and toughing it out. I’m amazing like that.

The previously mentioned Hello My Name Is Doris is waiting in my iTunes rentals as we speak. That will be the next instalment of this new and special endeavour. Hopefully Doris will involve less race hate, bigotry and demonising. I will let you know.

(After that I’m going to tackle: Absence of Malice, Heroes, Smokey and the Bandit and Sybil.)

Are you a bit of a Field enthusiast too? 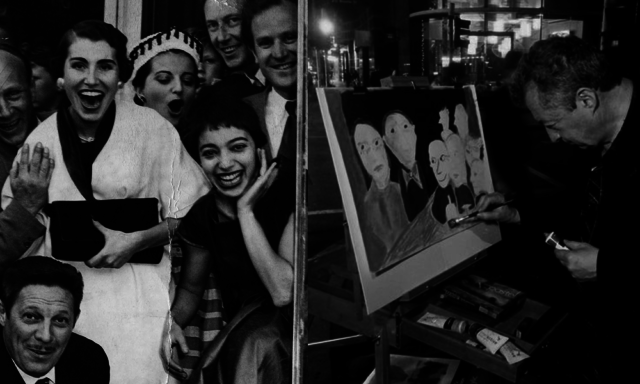 Monsieur Mayonnaise
I am really looking forward to seeing this film! I…