Be A Penpal To A Child In Detention 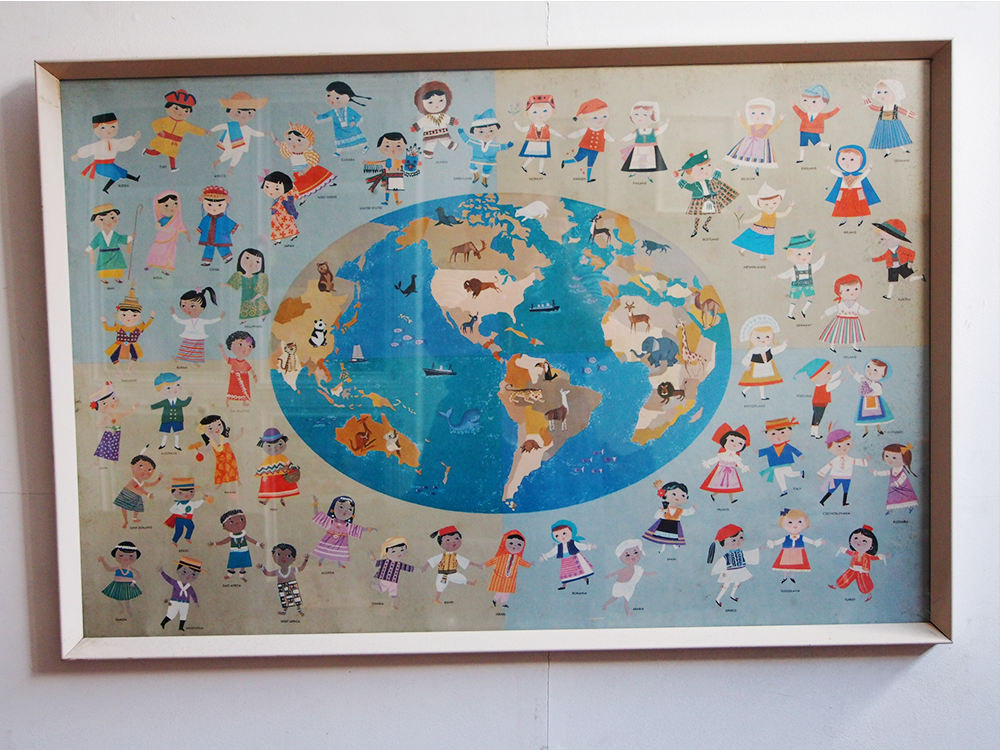 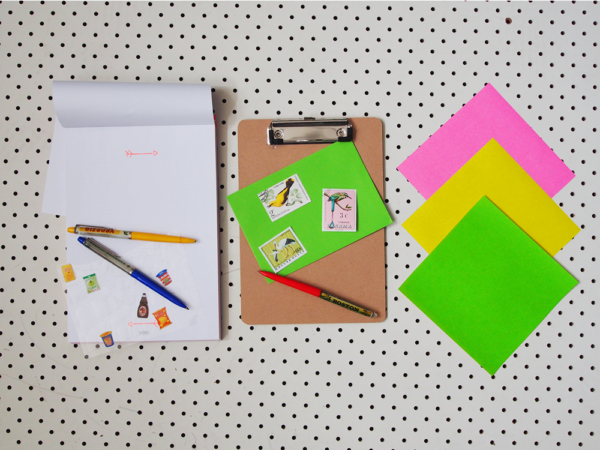 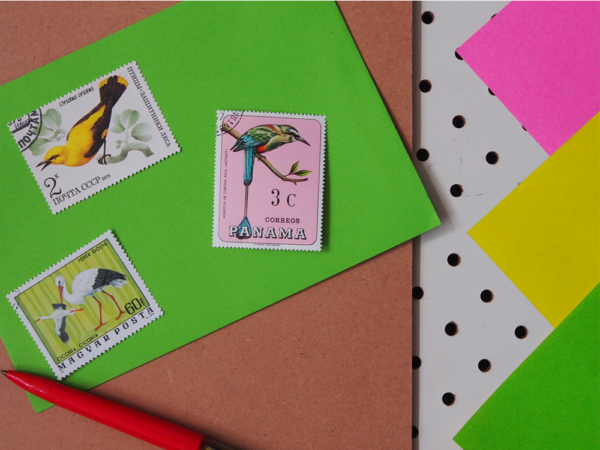 It feels REALLY BAD to type part of that title. Does reading it hurt you? Ugh.

How is it possible that our country’s government condones keeping children (and others) in detention? It’s just one heart-breaking element of their general attitude towards asylum seekers. How on earth did we get here? Who are these people purporting to speak for us all? Where is their humanity in these decisions?

It’s hard to know what to do, right?

Here’s MORE than one thing you CAN do.

My next-door-neighbour in Melbourne’s Fitzroy, The Brotherhood Of St Laurence are apparently able to get letters and books to children in detention. After initial word that letters were not getting through, things have changed – for now, at least – which is heartening.

Perhaps you (or your family or class or workmates or craft gang) – whatever your politics – would like to write to one of the kids detained on Nauru or one of the other detention centres on our shores?

FYI: Here’s how many* kids are currently under Australian Government detention

Kids don’t belong in detention. When they are detained they are prone to self-harm, anxiety, failure to thrive, nightmares – a whole host of physical and mental health issues. While in detention they will most definitely be exposed to violence and trauma.

The Australian Human Rights Commission shares the following information about the frequency of violence in Australia’s detention centres:

Imagine if that was your child or your cousin or your neighbour? Living in such terrible and scary conditions. Well this is pretty similar. These children are children of the WORLD. We are all responsible for them as a global community, aren’t we? It’s important to stand up for the vulnerable and voiceless, I reckon. This is inhumane and unnecessary and unforgivable.

Maybe you want to do one or two things to express how you feel about this and show that you care/want things to change?

+ You can head here to express your interest in signing up for this very important Penpal program.
+ And have a read of the Penpal’s Writing Guide to find out the best and most sensitive approach to writing your letter.
+ Head here to find out how to write to the Australian Government and voice your opposition to kids in detention (and other issues related to Australia’s treatment of asylum seekers.)

Are you ready to write to a child who would love the distraction and excitement of a letter?

I know I AM READY. Let’s Penpal.