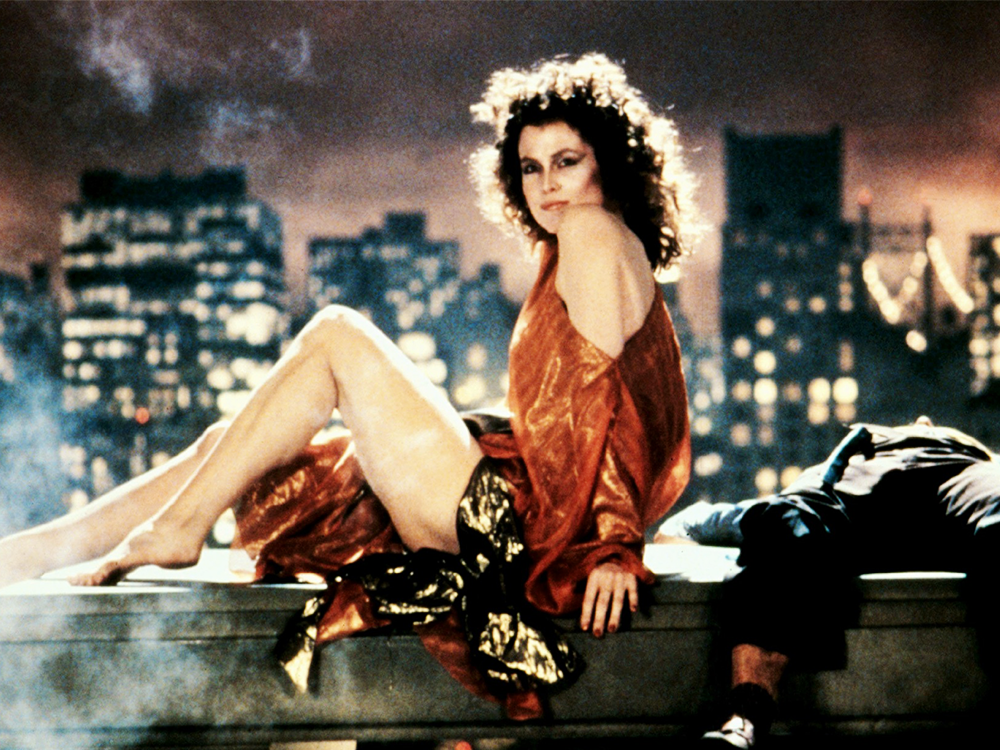 Do you know something about my new house?

It’s quiet at night. It’s pretty quiet most of the time, to tell you the truth, but at night it’s so quiet in my neighbourhood that your ears almost ring from it.

In my old neighbourhood there was noise every minute of the day and night: people yelling and fighting in the street, sirens, trams, people at the pub screaming, cars driving by, choppers overhead, cars backfiring, glasses smashing, the air conditioner on the roof next door droning. And that’s just for starters. At night I would tuck myself up in my bed and drift off to sleep with the roar of revellers from the pub as accompaniment. I’d be woken in the night numerous times by city-type noises… at least twice a night, but sometimes more.

In my new neighbourhood, like I said, it’s so quiet. Maybe a car might hum past or a dog might woof, but generally it’s quiet as mice. I am finding that I am sleeping MUCH better in general, although some nights I wake up for no good reason other than the fact that I’ve been doing 3 hour blocks of sleep for the previous 8 years and old habits die hard.

It got me wondering, how does noise affect us? And how do all those nights of interrupted sleep take their toll?

“A city’s soundscape appears to be setting off the body’s acute stress responses that raise blood pressure and heart rate, mobilizing a state of hyperarousal’ says this report and I totally concur. I always felt on edge. I was waiting for the next audible drama to unfold, picking up on the noises and accompanying energy of our neighbourhood, whether I was awake or asleep. It was exhausting!

The World Health Organisation talk about something called DALYs – Disability Adjusted Life Years – which refers to healthy, happy  life years lost due to unwanted or human-induced stress.  They found that noise resulted in the loss of over one million healthy years in their Western European study area. One million years that COULD have been wellbeing packed, but were instead about dealing with noise. Ugh.

The WHO found that even things we don’t consciously hear when we are sleeping are continuing to damage our health. We may be asleep, but if it’s noisy our brains are not resting as they should be, but rather still reacting to sound (even if we’re not aware of it). All this snoozy reaction is not doing us any good:

Of course interrupted sleep can take us off on a whole other tangent – the plight of families with little children and babies. Those years are filled with broken nights – it’s just the wailing of our own offspring is to blame, rather than someone merrily smashing bottles and singing Lady Bump. (Granted they are similar!) I didn’t need a report to tell me that my psychomotor skills, memory, creativity, and judgment were impaired back then. Ugh. I am surprised I didn’t crash the car, in fact. But I digress…

We were talking about the non-kid kinds of noise. So (with huge hugs to the tired parents) let’s get back to that.

Neighbourhood noise is probably not on our general radar when it comes to our health. We probably don’t even THINK of it as a contributor when we’re in a bit of a creative fug. We like to say things like ‘Oh you’ll get used to the sound of the train going by in no time!’ But science tells us that getting used to it is doesn’t mean it’s doing us any good. It’s affecting our psychomotor skills, memory, creativity, and judgment. Science says.

I guess those of us that live in noisy environments are usually a bit stuck and may not have the option to move, so we just suck it up? (We were due to a long and binding commercial lease!) And those of us that live in quieter environs are not really aware of the problem (because they are probably revelling in their energetic life years or asleep right now!)

For me personally, I know that quieter nights and better sleep are paying dividends. The edgy anxiety that I was feeling when we lived in the noisy house is pretty much gone. I’m more productive and generally feeling clear and happy each day. Ideas are flowing pretty freely and I feel like there is space in the quiet to be more creative and hatch better plans. I’m glad I don’t have to suck it up anymore.

Of course some of this positivity and productivity may be attributed to my cute new house and a switch up in my routine, but I know in my heart of hearts that living in a noisy environment is a form of torture (especially when punctuated by random screams and sirens each night!) Escaping has been a really great move for me.

If you live somewhere noisy I think it would be good for you to think about this too (and – if you don’t have kids – you might want to invest in some ear plugs today to give your wakeful, processing brain a rest overnight?*)

You could also buy a white noise machine to bridge the gap between the intermittent ‘peak’ noises (like a car backfiring or a bottle smashing) which will help you sleep more soundly. (Probably not totally ideal, from what the WHO says, but maybe worth a shot? I googled and there are lots available online.)

How about you? Do you have a noisy neighbourhood? Or have you lived in one? How did it affect your health and creativity?

Also  – do you have a toddler that sings Lady Bump and smashes bottles? Can you send me a video of that?

* I have kids and I feel the need to HEAR everything in the night on their behalf, to keep them safe! 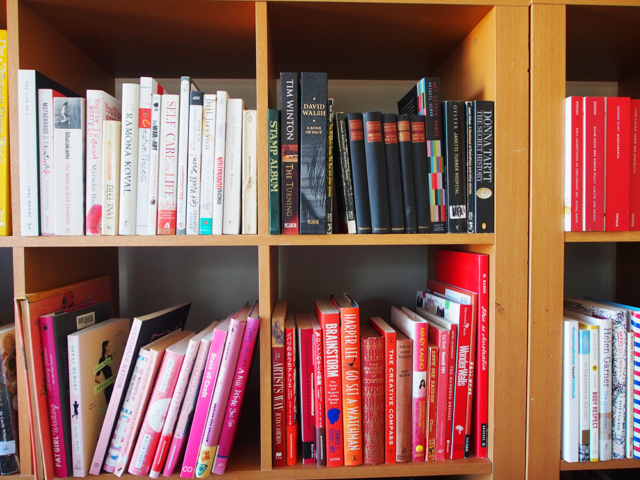 I’ve Got This Thing About Books
When you move house, you REALLY know how many books…